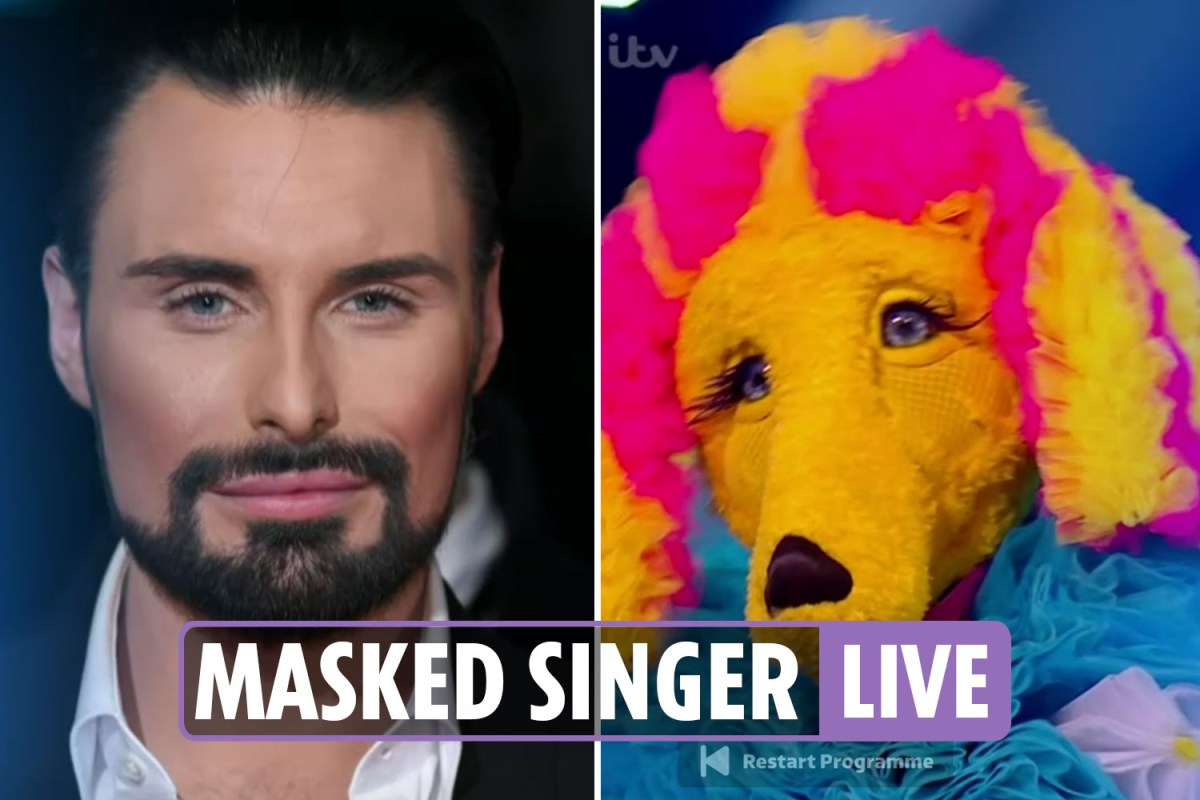 The judges guess Rockhopper could be Scandinavian

When it came to guessing the talented Rockhopper’s identity, a few of the judges guessed they weren’t from the UK.

Davina said: “I feel like you’re possibly from Sweden?”, with Mo adding his suggestion: “That accent is American, but I think you could be Scandinavian, possibly Robyn?”

Jonathan went for a rogue guess, saying: “A woman with opinions, could it be someone like Ferne Cotton?”

Rita wasn’t sure of her guess, telling Joel: “I don’t even wanna say it now!”

She explained: “Going by the VT, you talked about stating your opinion, there’s a woman on Loose Women, it could be Jamelia?”

For Rockhopper’s two truths and a lie clues, they said: “I’m a big fan of a weekend meal delivered in the evening”, which caused the judges to agree they could be Saturday Night Takeaway stars Ashley Roberts or Fleur East.

Their second clue was “Sporting events is where I feel at home”, which the judges guessed was the lie.

Finally, their last clue was: “Even though it’s cold, I still know how to slay”, with definitely points in Ashley Roberts’ direction due to her Pussycat Dolls background.