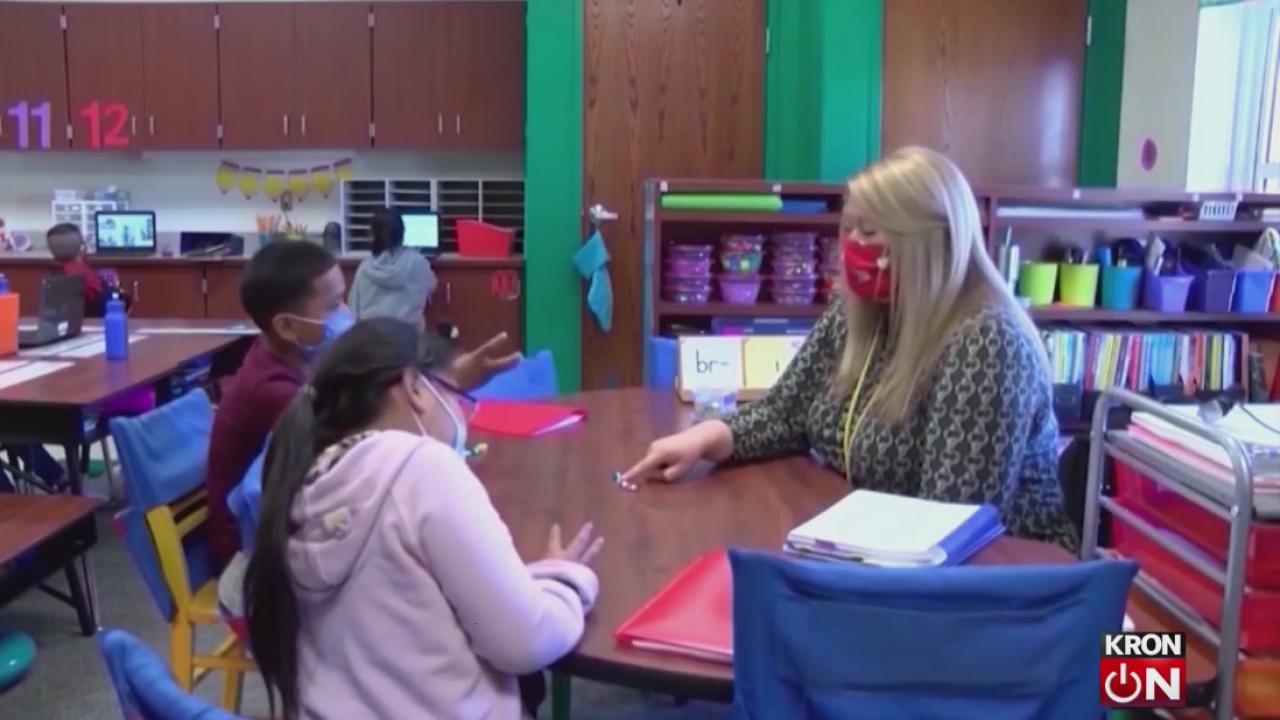 WEST CONTRA COSTA COUNTY, Calif. (KRON) – The West Contra Costa County School District is in a special meeting to discuss how it plans to handle staff shortages due to rising COVID cases and planned “sickouts.”

The hours-long meeting was inundated with public comments from upset parents, teachers and community members on the district’s current handling of the situation.

“Now you’re going to transfer teachers quote on quote to fill vacancies. Because of that, they don’t have enough subs, my daughter has to go to the cafeteria with a bunch of other classes and because the cafeteria is so full, she has to sit outside the cafeteria because there’s so many classes not covered by subs. At the middle school, similar things. We’ve had 30 to 40% staff vacancies for many days of the last two weeks.”

Other schools in the district are also dealing with similar problems.

Stege Elementary in Richmond, which serves more than 230 students, already had a short staff of about 10 teachers and in recent days, none of the 10 teachers have shown up at school because they have COVID or they’re a part of a planned “sickout.”

Theresa Griffin is one of the teachers who signed this petition started at the school, demanding KN95 masks for all students and more accessible mandatory testing.

“Seeking for the district to have a clear plan for staffing shortages and the continued surge of the omicron variant.”

In the meantime, teachers at Stege Elementary say they will not return to the classrooms on Friday.