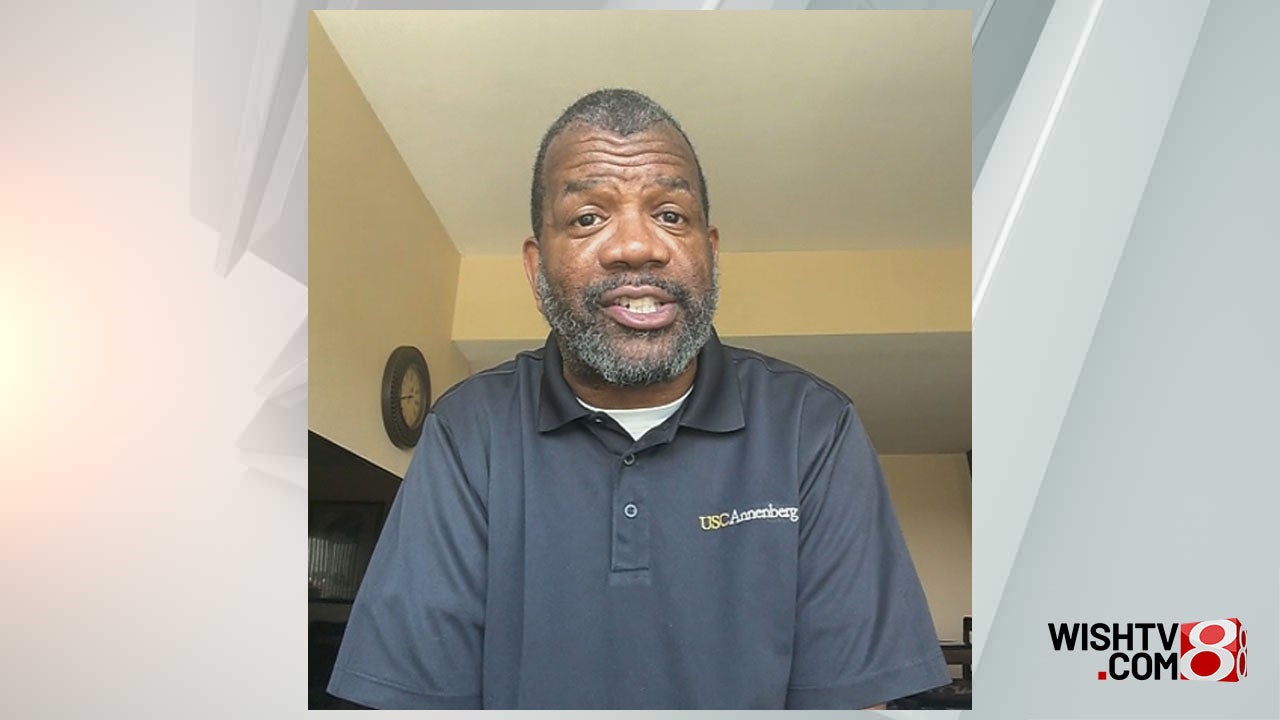 The day is holiday for most baseball fans, but there’s increasing concern about growing the game that is seeing a steady decline in African-American ball players.

On Thursday night’s, UnPhiltered segment, nationally syndicated radio host Rob Parker spoke with News 8’s Phil Sanchez about how he’s trying to grow the game with people of color by starting a website — MLBBro.com — dedicated to covering only Black and brown baseball players.

“Our site is more about the Black players and who they are, personalities, their achievements, and what’s going on in the game,” Parker said. “And so, this is our second year of MLBbro.com. It has been well received by fans, by the Black players, and by Major League Baseball. We’re very thrilled where we are and the educational part of MLBbro.com, as well as that I want to try to develop the next generation of Black baseball writers as well.”

To watch the full interview, click on the video above.