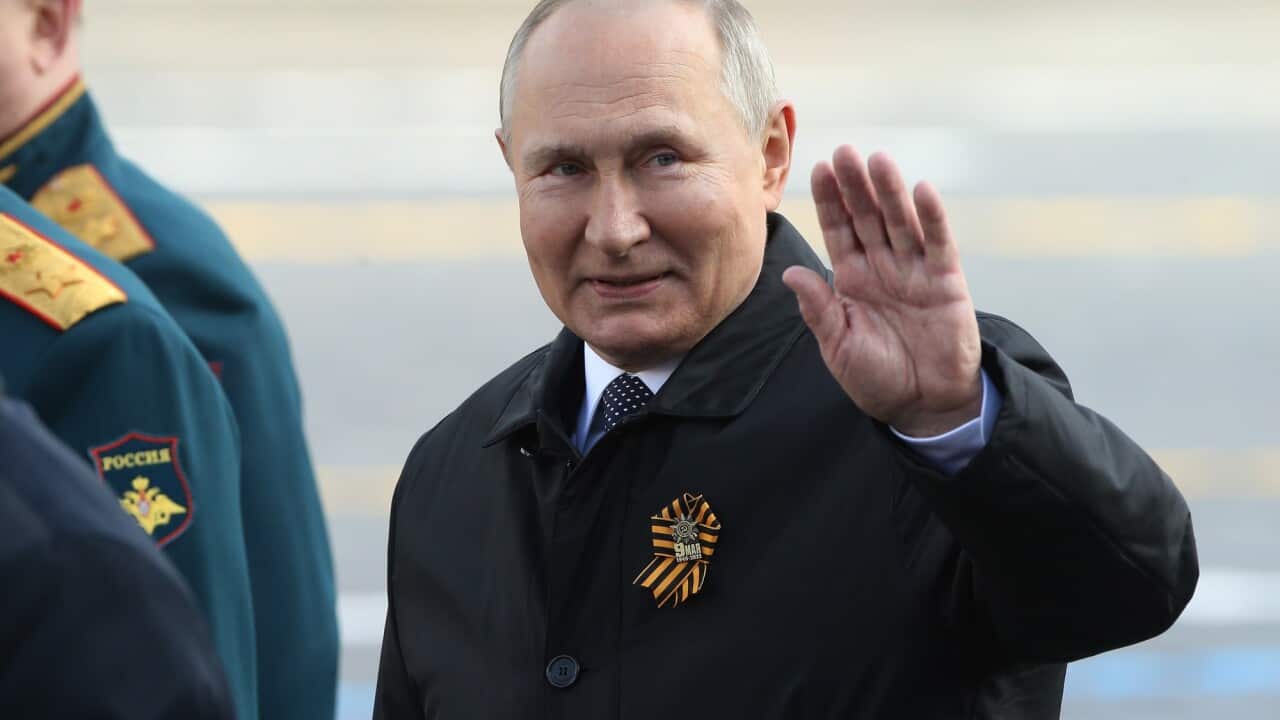 Finnish President Sauli Niinisto spoke with his Russian counterpart Vladimir Putin on Saturday about the Nordic country’s application for NATO membership, expected to be announced this weekend, his office said.
The phone call, which was “initiated by Finland… was direct and straightforward and it was conducted without aggravations. Avoiding tensions was considered important,” Niinisto was quoted as saying in a statement by his office.

But the Kremlin responded by saying that Putin viewed any end to Finland’s military neutrality as a “mistake.”

“Putin stressed that the end of the traditional policy of military neutrality would be a mistake since there is no threat to Finland’s security,” it said in a statement.
“Such a change in the country’s political orientation can have a negative impact on Russian-Finnish relations developed over years in a spirit of good neighbourliness and cooperation between partners,” the Kremlin added.
Finland is expected to officially announce its NATO membership bid on Sunday.
Finnish Foreign Minister Pekka Haavisto underlined that it was “very important that we communicate with our neighbour”, even if “we don’t ask any permission for our political steps”.

The minister was speaking from Berlin, where he was seeking to remove a potential barrier to his country’s accession plans — Turkey.

Accusing Finland and Sweden of harbouring “terrorist organisations”, Turkish President Recep Tayyip Erdogan had said he did “not have a positive opinion” on their membership bids.
Arriving for talks in Berlin with NATO counterparts as well as Haavisto and Sweden’s foreign minister, Turkey’s Mevlut Cavusoglu reiterated the accusations against the Nordic countries.
But he did signal readiness for discussions.
“A big majority of the Turkish people are against the membership of those countries who are supporting PKK terrorist organization … but these are the issues that we need to talk of course with our NATO allies as well as these countries,” he said.

The PKK is the Kurdistan Workers’ Party, which has been outlawed in Turkey and designated a terrorist organisation in the UK, European Union and the United States.

Haavisto meanwhile said he was “confident that in the end we will find a solution and Finland (and) Sweden will become members of NATO”.
Moscow’s 24 February invasion of Ukraine has swung political and public opinion in Finland and neighbouring Sweden in favour of NATO membership as a deterrent against Russian aggression.
Both countries have long cooperated with the Western military alliance and are expected to be able to join it quickly.
Sweden, like Finland traditionally non-aligned, is also expected to announce its own NATO membership bid in the coming days.
NATO chief Jens Stoltenberg has repeatedly said they would be welcomed “with open arms”.
Finnish Prime Minister Sanna Marin said Saturday that her country was “prepared for different types of action” from Moscow.

“But there is no information indicating Russia will initiate military action against Finland,” she said.

Marin and Niinisto had said on Thursday that they wanted the country to join NATO “without delay”.
Moscow responded by saying it would “definitely” see Finnish membership as a threat, warning that it would be “forced to take reciprocal steps, military-technical and other, to address the resulting threats”.

On Saturday, the Finnish grid operator said that Russia suspended electricity supplies to Finland overnight after its energy firm RAO Nordic threatened to cut off supplies over payment arrears.

“It is at zero at the moment, and that started from midnight as planned,” Timo Kaukonen, manager for operational planning at Fingrid, said.
Nevertheless, Finland – which only imports about 10 percent of its power from Russia – said the shortfall was being made up by imports from Sweden.
According to Helsinki, Niinisto told Putin “how fundamentally the Russian demands in late 2021 aiming at preventing countries from joining NATO and Russia’s massive invasion of Ukraine in February 2022 have altered the security environment of Finland”.

Already on Thursday, Niinisto had told Russia: “You caused this. Look in the mirror.”