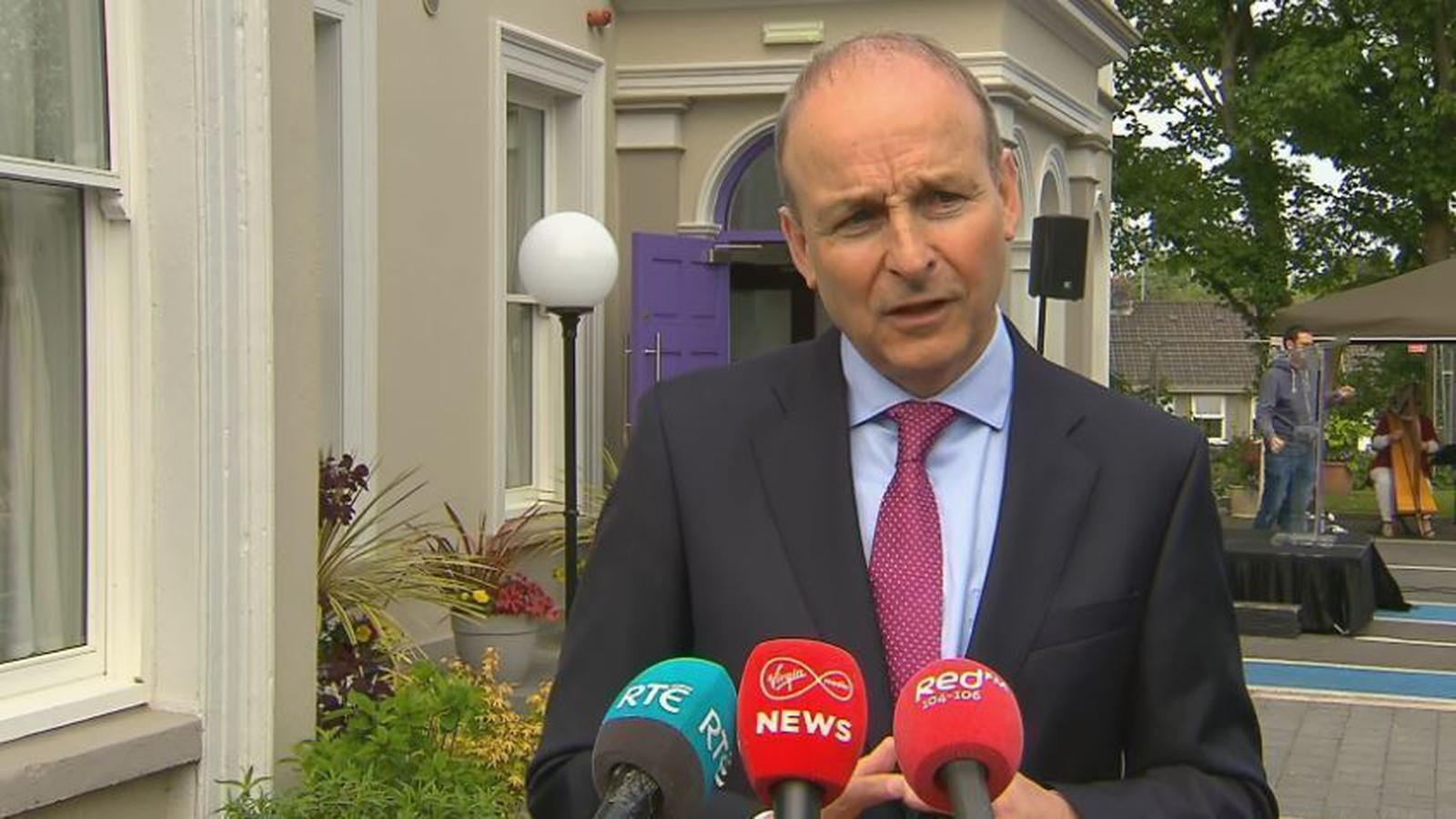 Speaking in Cork today, Mr Martin said he made it clear to British Prime Minister Boris Johnson last week “that any move, unilaterally, to undermine the Protocol would destabilise and have a destabilising effect on Northern Ireland”.

“The British government needs to work professionally with the European Union to resolves any issues relating to the Protocol,” he said.

He praised the European Commission vice president, Maros Šefčovič, who he said had worked extremely hard to bring forward compromises with very little reciprocation from the British government.

He said the Northern Ireland Assembly and Executive need to be restored as “democracy means that’s there’s a duty on all parties to fulfill the mandate given to them by the people” and when set up they contribute to the resolution of issues around the Protocol.

The Stormont Assembly failed to elect a new speaker yesterday after the DUP said it would not support the process as part of its protest against the Northern Ireland Protocol.

The move will stop the devolved Assembly from being able to function.

Mr Martin said he will be visiting Northern Ireland soon to meet with all political parties.

Meanwhile, Sinn Féin leader Mary Lou McDonald accused Mr Johnson of engaging in a “dangerous game of brinkmanship” over the Northern Ireland Protocol, and warned that Ireland can’t be used as a “pawn”.

Speaking after the party’s Ard Comhairle meeting today, which assessed the outcome of the Northern Assembly elections, Ms McDonald said the institutions should be up and running now.

However, she said this did not happen because London was assisting the DUP in “shameful tactics” which led to not even a speaker being elected yesterday.

Ms McDonald said the Protocol was going “nowhere” and both she and First Minister designate Michelle O’Neill would tell Mr Johnson that when they meet him on Monday.