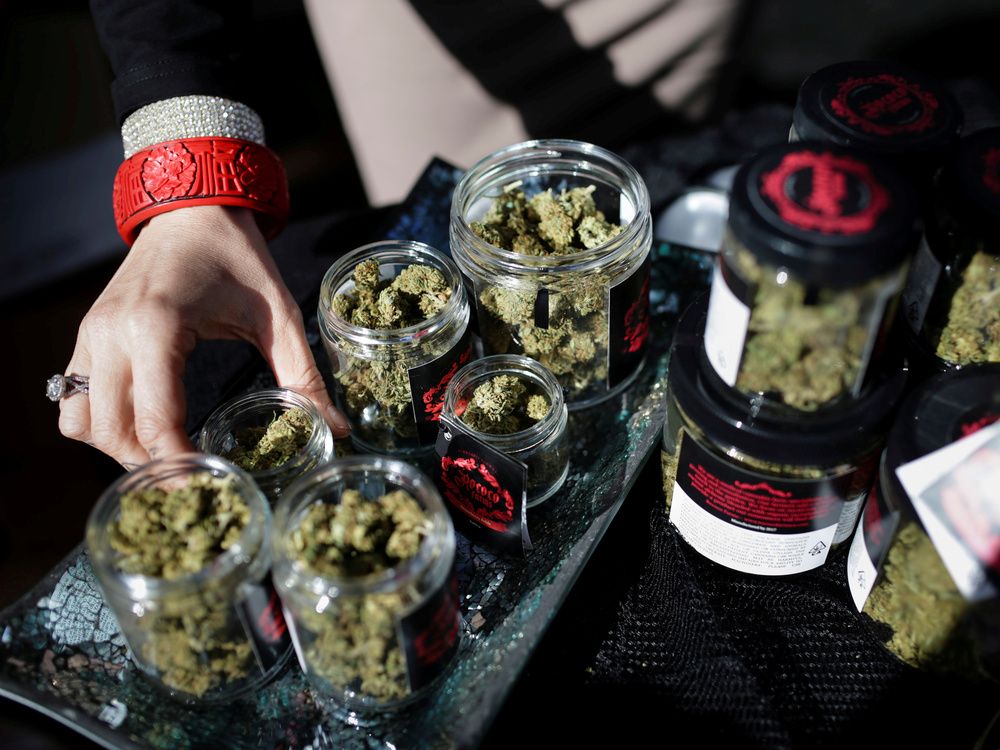 Legislation that would legalize cannabis at the federal level in the United States — and neutralize Canada’s first-mover advantage in the industry — passed the House of Representatives on April 1, heralding the eventual reordering of the North American marketplace for marijuana.

“When the U.S. medical cannabis market opens, which is inevitable, there is going to be increasing competition for Canadian firms,” Rick Savone, senior vice-president at Aurora Cannabis Inc., one of Canada’s largest cannabis retailers and board chair of the Canadian Cannabis Council, said in an interview.

Marijuana was legalized in Canada four years ago, in October 2018, giving Canadian cannabis retailers a head start in the North American market. This pre-investment could pay off, as the prospect of national legalization in the United States will only cause more American cannabis retailers to appear on the scene.

The Marijuana Opportunity Reinvestment and Expungement (MORE) Act, sponsored by Jerrold Nadler, a Democratic congressman from New York, passed by a vote of 220 to 204. 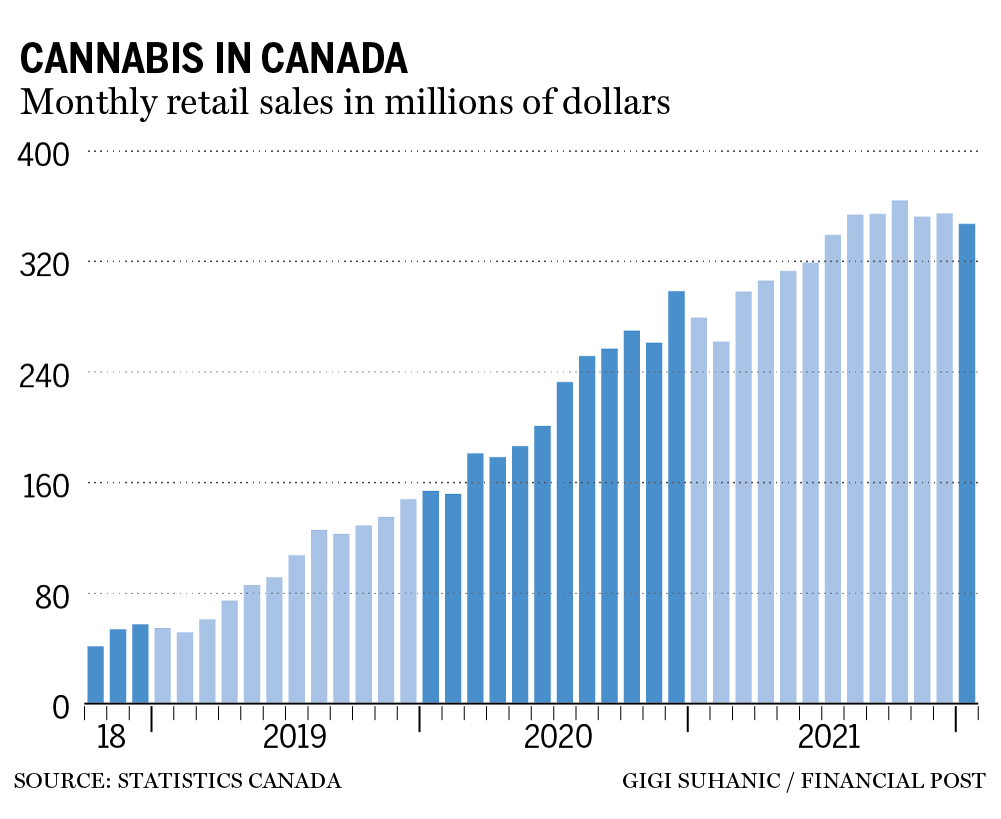 Legalization isn’t imminent. The Senate must also endorse the legislation, and senators are less enthusiastic. President Joe Biden would have the right to veto any bill that reaches his desk. Still, many in the cannabis industry say it’s a matter of when, not if. The drug is already legal for recreational use in 18 states, Washington, D.C., and Guam, and it’s been approved for medical uses in 38 states, along with the District of Columbia.

Canada’s cannabis companies will be ready, as they’ve become familiar with how to navigate a federally regulated industry, which is an advantage, Savone said. However, Canadian companies are currently too stifled by their own governments to be as competitive as they could be, he said. 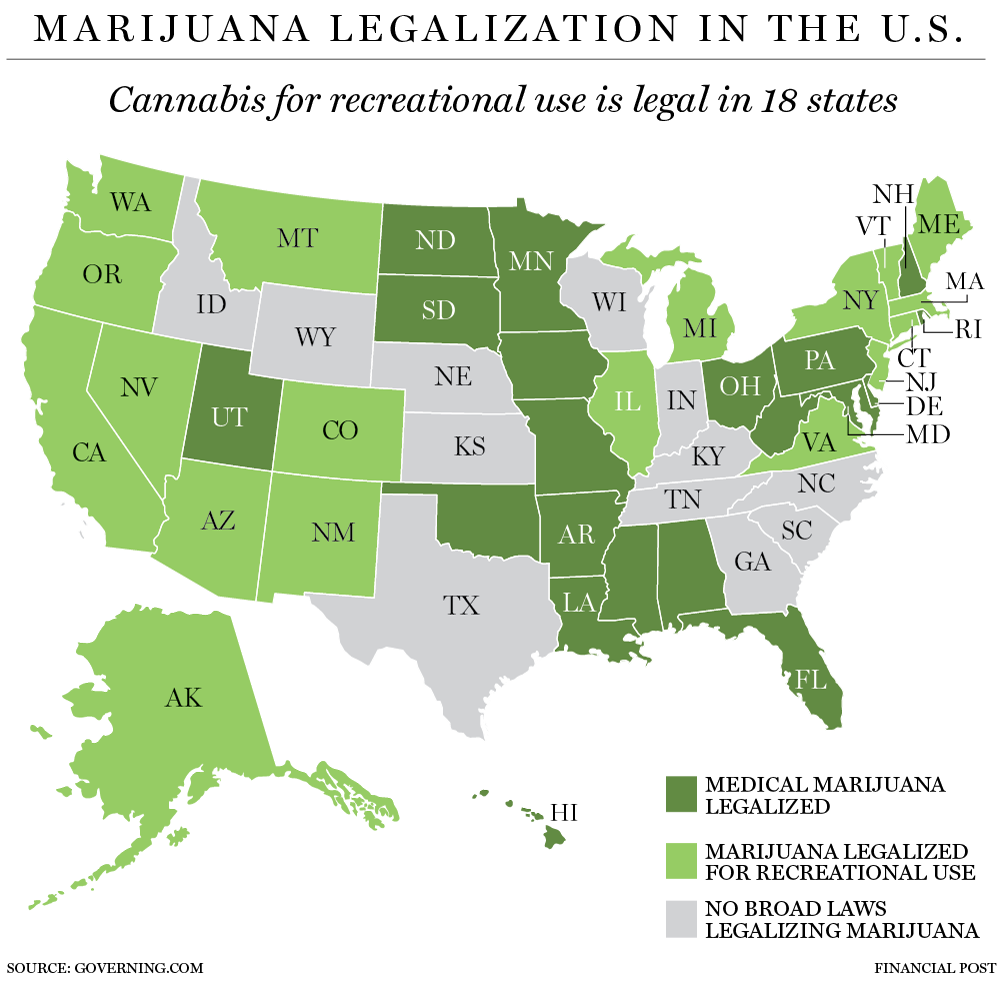 “We’ve got regressive excise taxes, we’ve got oppressive provincial markups and margins, and offensive taxes on medical cannabis,” Savone said. “Medical cannabis continues to be the only medical product that has a tax on it,” he added. “I am less worried about U.S. companies entering our market space as I am about our own ability to compete, based on the way the federal government supports our sector.”

Either way, the Canadian government probably has time to figure things out, if it decides its initial regulations were too onerous. While eventual legalization seems likely, the MORE Act could struggle in the Senate, which is evenly split between Democratic and Republican lawmakers.

“Something as ambitious as the MORE Act will probably not get through the Senate,” said Michael Armstrong, professor of operations research at Brock University and cannabis researcher. However, “U.S. politics are difficult to predict,” he acknowledged.

As the MORE Act made its way through the House, proponents of the bill said that prisons were overflowing with criminals convicted for non-violent offences such as the possession of marijuana, and that passage was the natural next step in rolling back America’s “failed” war on drugs.

“[It’s] long overdue legislation that would reverse decades of failed federal policies based on the criminalization of marijuana,” said Nadler, who represents New York City’s Brooklyn borough. “It would also take steps to address the heavy toll that these policies have had across the country, especially among communities of colour.”

“What’s deeply and truly disturbing about this bill is the failure to address the clear consequences of legalizations such as what this drug does to children, to drivers on our highways, to the mental health of up to 30 per cent of adults who choose to use marijuana,” said Republican representative Cliff Bentz of Oregon.

Though the pushback was strong, experts are fairly certain that marijuana will eventually be legalized in the United States. It may just take a while.

“It’s inevitable it will pass,” said Stephen Ruffini, chief financial officer at Village Farms International Inc., a grower of vegetables and cannabis. “I’m hoping the impetus doesn’t take years, and that it happens sooner than anyone expects.”