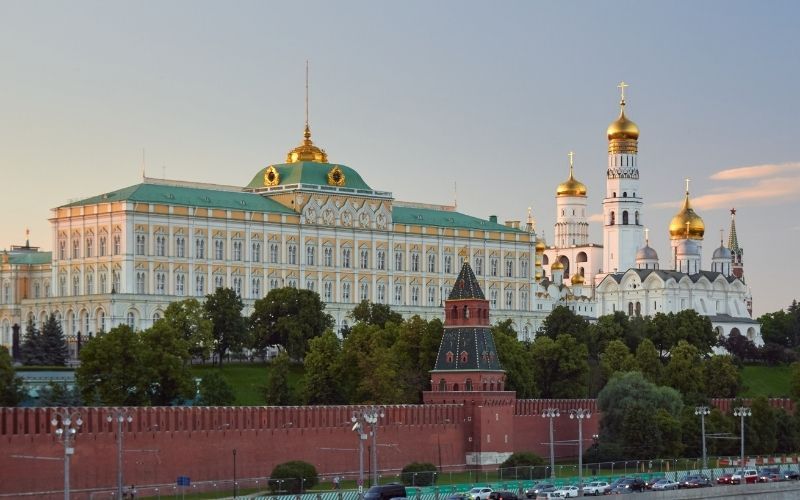 Brian McElduff, Ireland’s Ambassador to Russia, was summoned to the Russian Foreign Minister on Thursday to be informed that two diplomats had been asked to leave the country.

The Irish Department of Foreign Affairs strongly criticized the move, stating that there was “no justification” for the expulsions.

“The staff at the Embassy of Ireland in Moscow do not have, nor are engaged in, any duties or functions which are incompatible with their diplomatic status,” the Department of Foreign Affairs said in a statement.

“This decision to reduce the size of our relatively small Embassy in Moscow will significantly reduce our ability to provide services to our citizens in Russia and to maintain diplomatic channels of communication with the Russian Federation.”

There are now just four Irish diplomats based in Moscow, including the Irish Ambassador.

Last week, four Russian diplomats suspected of being spies were expelled from Ireland. The Sunday Times reported that at least one of the four expelled diplomats was a Russian military intelligence officer working under diplomatic cover.

The four diplomats are also believed to have cultivated contacts with paramilitaries in Northern Ireland in a bid to undermine the European Union by causing tensions over Brexit.

The Russian Foreign Ministry accused Ireland of taking a “destructive line” towards Russia and said the Irish Government “should not have the slighted doubt about Moscow’s determination to respond proportionately to any hostile steps”.

The Foreign Ministry also demanded that the Irish Government “immediately remove the obstacles to the work of the Russian embassy in Dublin and ensure normal conditions for the functioning of our diplomatic mission”.

The ministry did not refer to specific obstacles, but the Irish Mirror revealed earlier this week that the Russian Embassy in Dublin had written a letter to the Department of Foreign Affairs asking for help after Irish oil companies refused to deliver fuel to the Embassy.

McElduff was also summoned to the Russian Foreign Ministry in March after a protester reversed a truck through the Embassy gates.

The Foreign Ministry demanded an official apology and compensation for the incident in question, arguing that the Irish Government had not done enough to protect the Embassy.