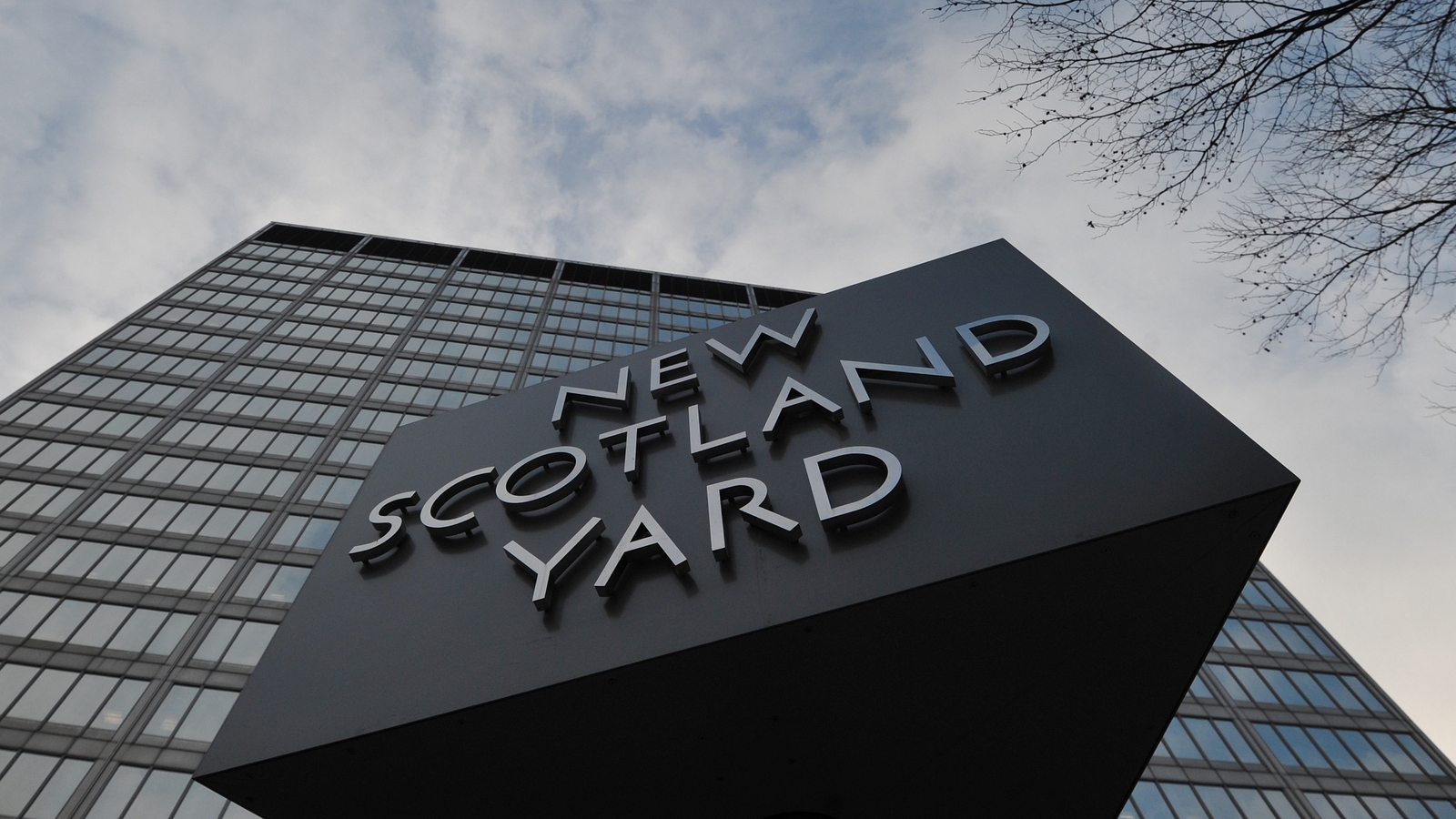 Police in Britain said a man and a woman have been charged with conspiring to arrange to bring a child to the UK to harvest organs.

Beatrice Nwanneka Ekweremadu, 55, and Ike Ekweremadu, 60, both from Nigeria, have been formally charged with conspiracy to facilitate travel of another person with a view to exploitation, namely organ harvesting, London’s Metropolitan Police said in a statement.

The pair will appear in Uxbridge Magistrates’ Court later today.

They were taken into custody after an investigation by police, which had been alerted in May to potential offences under modern slavery legislation.

The child was being looked after, the police said.