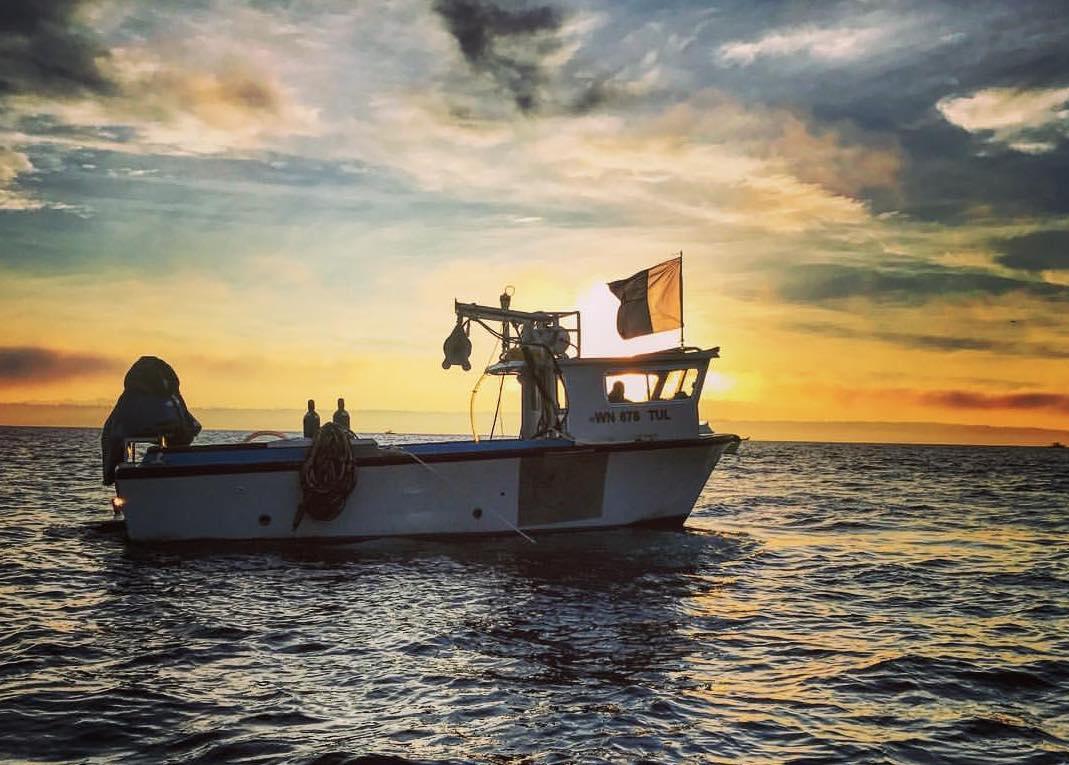 To Shopbell, his case illustrates how Washington officials haven’t moved on from fighting against treaty rights in the Fish Wars of the 1960s and ’70s.

In late January, the Affiliated Tribes of Northwest Indians, an organization with 57 member tribes that advocates for tribal interests in the region, passed a resolution during its winter conference calling on Washington Gov. Jay Inslee or state Attorney General Bob Ferguson to investigate the Fish and Wildlife Deprtment for potential violations of law or policy stemming from its investigation of Shopbell and Paul.

The organization also called for the department to disclose the cost associated with the investigation and prosecution, as well as a moratorium on the department impounding tribal citizen boats or vehicles taken on treaty lands or waters.

In a response to questions from a reporter, a Ferguson spokesperson provided a Feb. 17 letter to the Affiliated Tribes of Northwest Indians responding to its resolution. The letter didn’t say whether it would investigate itself or the Fish and Wildlife Department, as the organization had requested, but indicated that Ferguson didn’t believe his office had violated any laws or policies.

“I look forward to working with you on these and other issues,” Ferguson said in his letter. “I strive to be a strong partner with Indian Country, and fully support the Affiliated Tribes of Northwest Indians’ efforts to support tribal self-determination.”

The affiliated tribes’ resolution followed an October letter from the Northwest Indian Fisheries Commission to the Fish and Wildlife Department that raised concerns about “discriminatory or illegal enforcement actions against tribal members in treaty territories and waters,” where tribal governments have the primary fisheries enforcement authority over Indigenous treaty fishers. The Tulalip Tribes have also protested the charges through letters to state officials.

“From our standpoint, it appears WDFW is focusing its enforcement efforts against tribal members who typically do not have the resources to defend themselves,” the letter from Northwest Indian Fisheries Commission Executive Director Justin Parker said. “WDFW is violating treaties and federal, state, and tribal laws in the process. That is no way to co-manage our fisheries resources.”

A department spokesperson provided a letter it sent to the Northwest Indian Fisheries Commission denying allegations that it intentionally targets tribal citizens for investigations or that it works to undermine treaty rights or tribal sovereignty. In the Oct. 28 letter, Kelly Susewind, director of the Fish and Wildlife Department, said it was inappropriate for NWIFC to write a letter that he alleged appeared to have been intended to influence the court case against Shopbell and Paul. He added that his agency and tribal fisheries and natural resource agencies have increasingly worked together on enforcement issues.

“The empty allegations in your letter appear to be designed to discredit these gains and are counterproductive to fostering cooperation between co-managers,” Susewind said.

Susewind also said the department disagreed with the court’s ruling and Skagit County’s decision not to appeal. Moreover, he said, the agency believed the state had jurisdiction in the matter and that Paul and Shopbell’s treaty rights were improperly applied.

Mike Faulk, a spokesman for Inslee, said his office hadn’t seen the Affiliated Tribes of Northwest Indians resolution, but that the governor was aware of the “complex and lengthy cases.”

“We expect and will continue to encourage the [Fish and Wildlife Department] to operate in a professional, fair and respectful manner,” he said.

While it’s unclear if the appeals from groups like Affiliated Tribes of Northwest Indians and Northwest Indian Fisheries Commission will result in an investigation or broader changes, Galanda said the result of Paul and Shopbell’s case and attention from it might make the Fish and Wildlife Department more hesitant to pursue cases against tribal citizens that interfere with tribal sovereignty.

“They might think twice about further violating treaty fishing and territorial rights,” he said. “But that doesn’t mean that they won’t come back and do that again.”