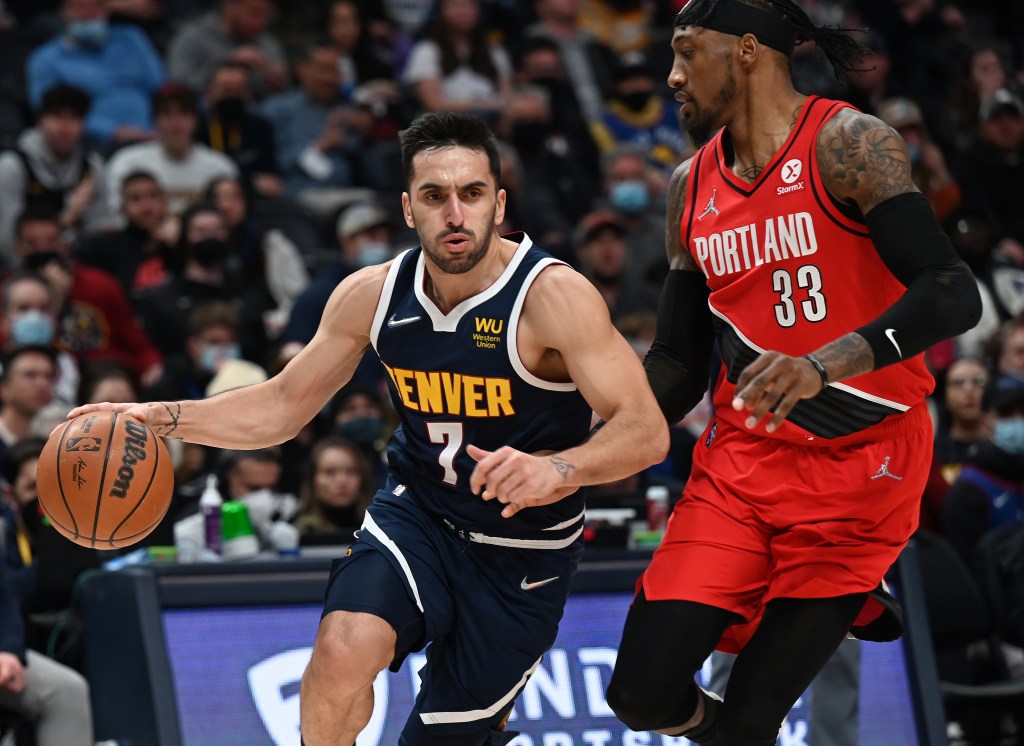 Growing frustration surrounding the ongoing dispute between Altitude TV and Comcast has prompted Colorado lawmakers to draft a bill that could require Colorado regional sports networks and cable providers to submit to arbitration to avoid prolonged blackouts.

If passed, the attorney general could mandate nonbinding mediation for any renewal disputes that have lasted at least six weeks after a contract has expired. Backers of the bill, expected to be introduced on Friday, are still weighing if they would still try pass a law to avoid future blackouts if Altitude TV and Comcast come to an agreement soon, but they view the current bill as a necessary step.

“In a perfect world, we shouldn’t have to do this,” said Rep. Kyle Mullica, a Northglenn Democrat and bill sponsor. “These are adults that have a lot of resources.”

Mullica is sponsoring the bill with House Speaker Alec Garnett, a Denver Democrat. They said they have bipartisan support for the policy idea they have been working on since the end of the last legislative session after the Nuggets made the playoffs.

Garnett said the dispute is “destroying a generation of fans” who can’t watch their home teams play. Any movement toward a resolution, he added, has been moving “at a snail’s pace,” so Coloradans expect their leaders to do something about it if the companies can’t come to an agreement.

“It’s just such a sort of a tragedy that this regional sports network fight is all centered in Colorado, and we’re the ones who are kind of catching the brunt of it,” Garnett said.

Legal teams from both parties are scheduled to meet on Feb. 23 for a settlement conference in their ongoing antitrust lawsuit. Altitude had claimed in court documents that Comcast negotiated its new contract with business tactics that “make no economic sense” in an effort to eliminate or buy the regional sports network. Last month, Altitude announced plans for a revised contract proposal in hopes of ending the TV blackout.

“It is our hope that by working through a mediator, Altitude will be able to return to Comcast without raising the price for our fans to watch their local teams,” said Matt Hutchings, COO of Kroenke Sports and Entertainment, in a December news release. “We have worked diligently toward that goal.”

Altitude TV and Comcast did not immediately return requests for comment on Friday.

Mullica said he’s encouraged by the steps the parties are taking to solve the issue, but that doesn’t mean lawmakers won’t have their bill ready to go. The “squabble” between the billion-dollar corporations is affecting a middle-class fan base that wants to support its team.

“People want to enjoy their teams and be able to kind of check out a little bit from from everything that’s going on, and I think that this just shined a brighter light on how important our sports teams are to a lot of people, and it’s an outlet for people to really get away from some of the things (they’re dealing with), and especially now with us being in a pandemic,” he said.

Altitude has also not reached an agreement with DISH Network. The satellite provider did not immediately respond to a request for comment Friday. Altitude programming is available on DirecTV.