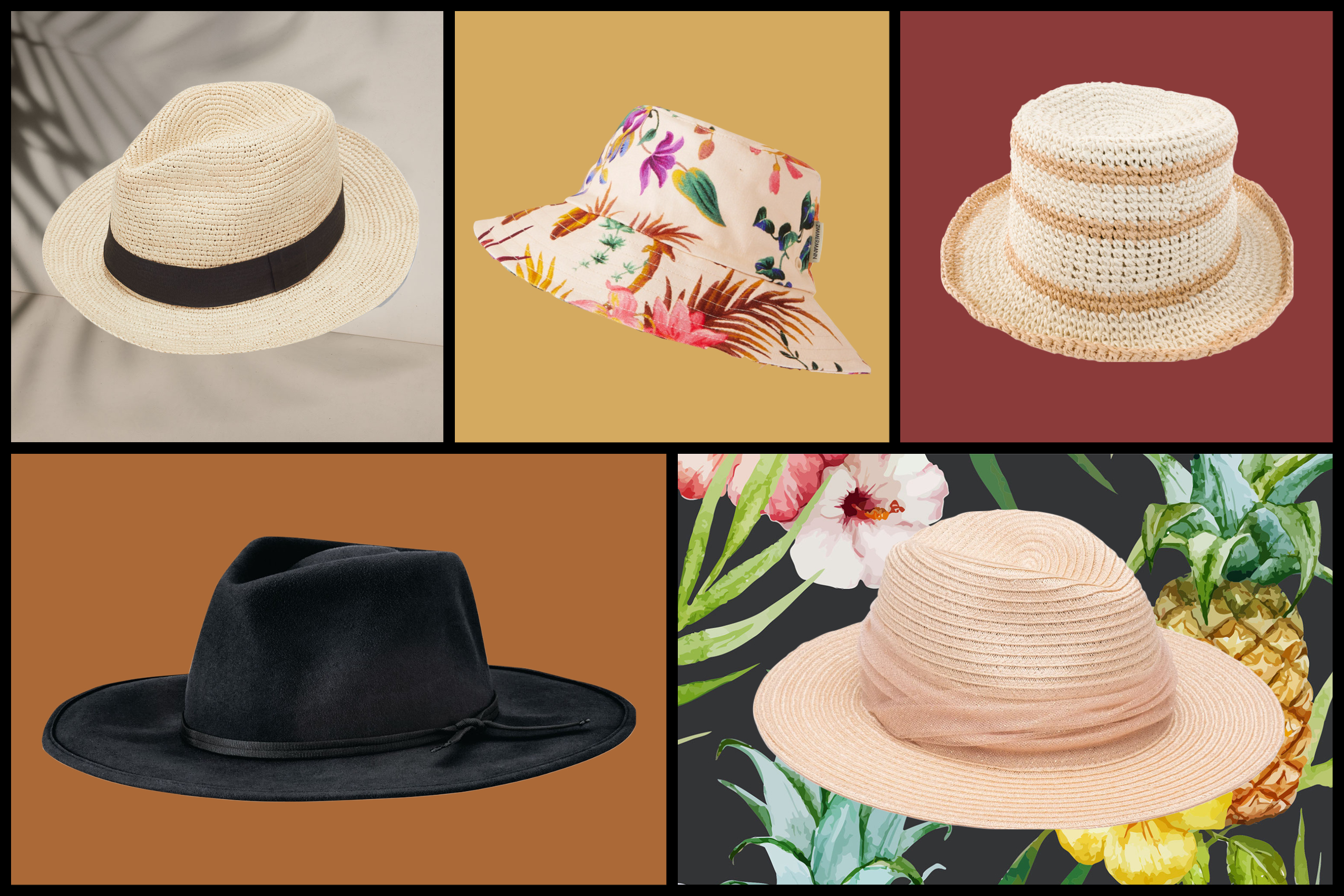 Anyone who has ever attempted to bring along a beloved hat while traveling knows the struggles that come along with it. While there are plenty of benefits to taking a hat when embarking on any kind of a getaway (whether it’s protecting your face from the sun, hiding unwashed hair or just acting as a stylish accoutrement), the total inconvenience of actually getting that chapeau to your final destination, as well as safely back home, often ends up being such an annoyance that sometimes it feels easier to just skip the hat altogether.

Yes, I’ve tried hat clips, which are great in theory but also can break very easily, and yes, there are times I’m the person who just wears the big, structured hat on the plane, but it’s so bothersome and unwieldy that I usually end up throwing it into my bag, where it proceeds to almost always get crushed into a strange, unwearable shape. After one too many times either losing my hat midway through the journey or ruining yet another chapeau, I did some research and realized that there is, in fact, a solution to my problems, and it doesn’t involve leaving behind all my favorite hats. Instead, it comes down to bringing a packable hat, which is a topper that’s designed specifically for traveling and won’t lose its shape when it’s packed into a suitcase.

Whether you’re in the market for a chic felt fedora, a trendy bucket hat or an elegant, wide-brimmed straw number, there’s a stylish packable hat out there that’s both fashionable and functional. Below, take a peek at the best packable hats to shop right now, just in time for sunnier times. 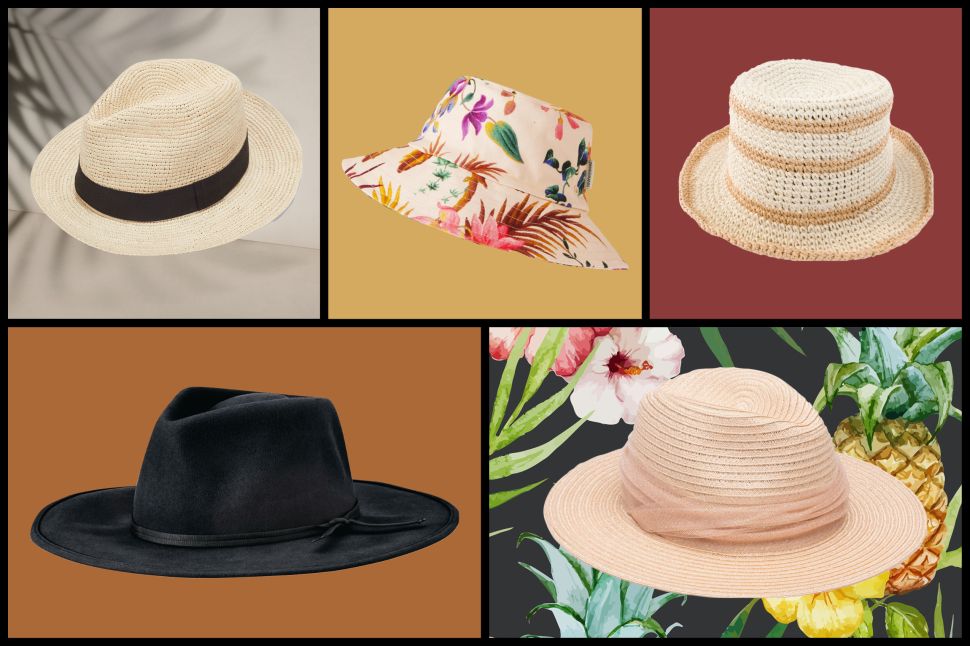