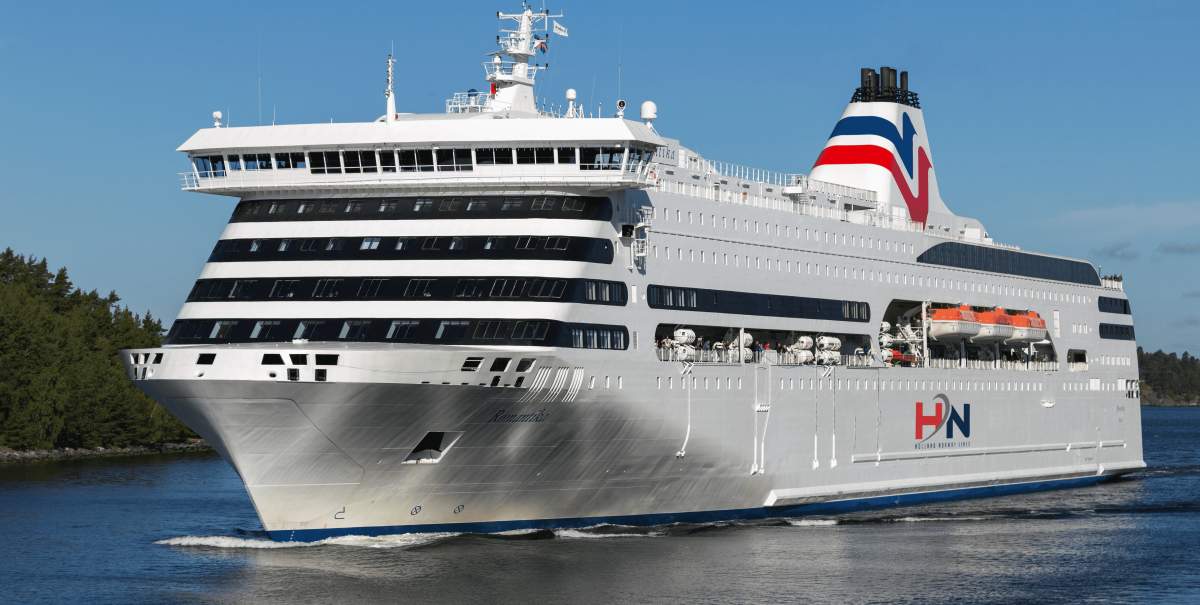 A new travel option for bringing your car to Norway begins operations in April 2022. Here’s everything you need to know about the new Netherlands to Norway ferry.

Travelling to Norway by car will be that little bit easier from now on, with the launch of a new car ferry service. Startup company Holland Norway Lines is the company behind the new route, which starts on 7 April.

Announced last year, the new service will compete with existing lines from Denmark and Germany.

The route connecting the Netherlands’ Eemshaven (Groningen) with Norway’s Kristiansand will take 18 hours and provide a rare new option for traveling between northern and western Europe without flying.

The service will depart Eemshaven in Groningen at 3pm on Tuesdays, Thursdays and Saturdays, arriving in Kristiansand at 9am the following day. The return journey departs from Kristiansand at 3pm on Wednesdays, Fridays and Sundays.

New tourism options in both directions

Kristiansand is an attractive tourism destination, with Norway’s best summer weather, good beaches and the Dyreparken zoo and theme park on offer. It also serves as a great base from which to explore Norway’s southern coastline.

While the new route will open up new self-drive options for vacations in southern Norway, the company hopes Norwegians will also embrace the route. From Eemshaven, it is just a two hour drive to Amsterdam, six hours to Berlin and seven hours to Paris.

A new option for UK travellers

The route is also an interesting if indirect option for traveling between the U.K. and Norway.

Since the 2008 closure of a historic route from Newcastle to Bergen and Stavanger, the two countries have lacked a direct ferry connection despite campaigns and several attempts to restart the service.

While far from an ideal solution, the ferry does shorten the travel time for those travelling by car, and provide a new route for regular drivers planning a European road trip.

Holland Norway Lines is hedging its bets at launch by chartering out the MS Romantika from Tallink Group subsidiary Tallink Latvija for a three-year period. It has room for 1,500 passengers and 350 cars.

Previously a stalwart on the Riga-Stockholm route, the vessel is well-suited to the European long-distance ferry market where a ‘cruise ferry’ experience is the norm.

For those wanting a true ‘Nordic experience”, there is an onboard sauna resort. It includes saunas, hot tubs and sun decks with ocean views.

For the hungry, choose between a buffet restaurants or several a la carte options. Nighttime entertainment ranges from a sports pub to shows in the Starlight hall.