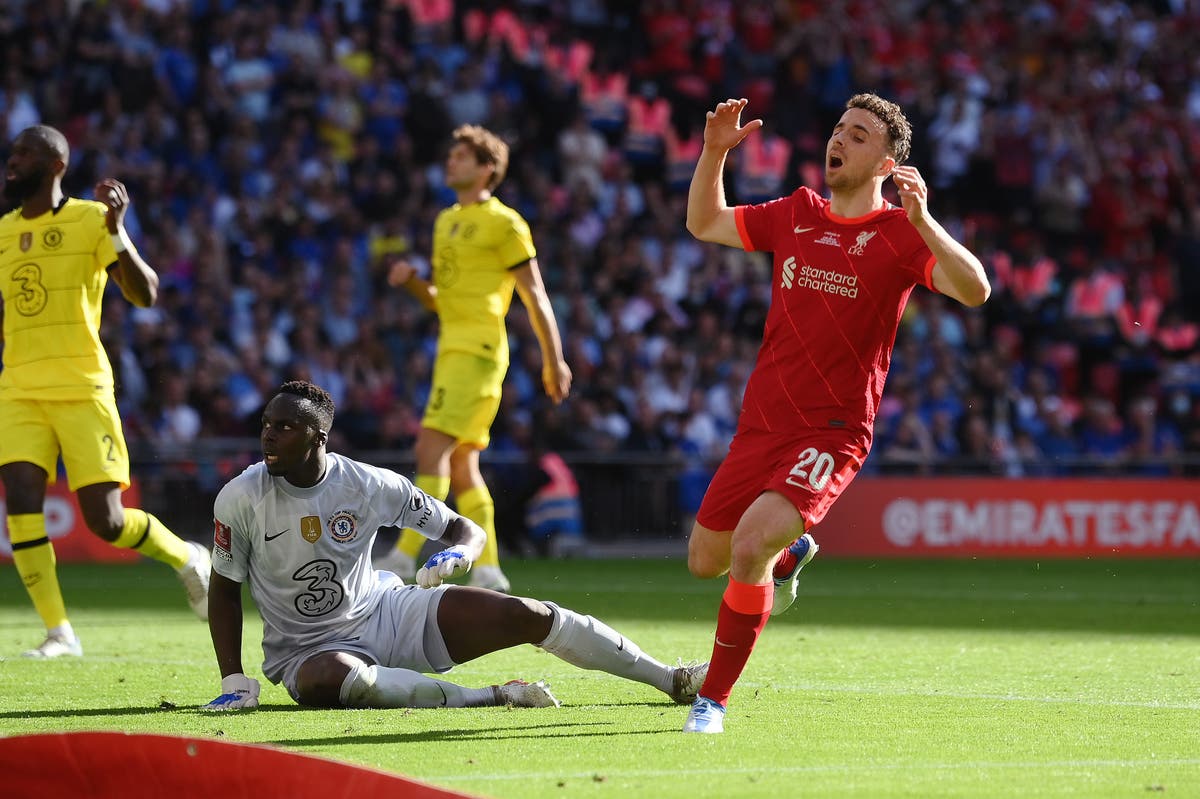 The final of the FA Cup pits two of the globe’s biggest teams against each other at the magnificent Wembley Stadium today. It’s goalless at the break, though both sides had opportunities to break the deadlock. Luis Diaz could well have opened the scoring early on, but saw his shot cleared off the line, before … Read more 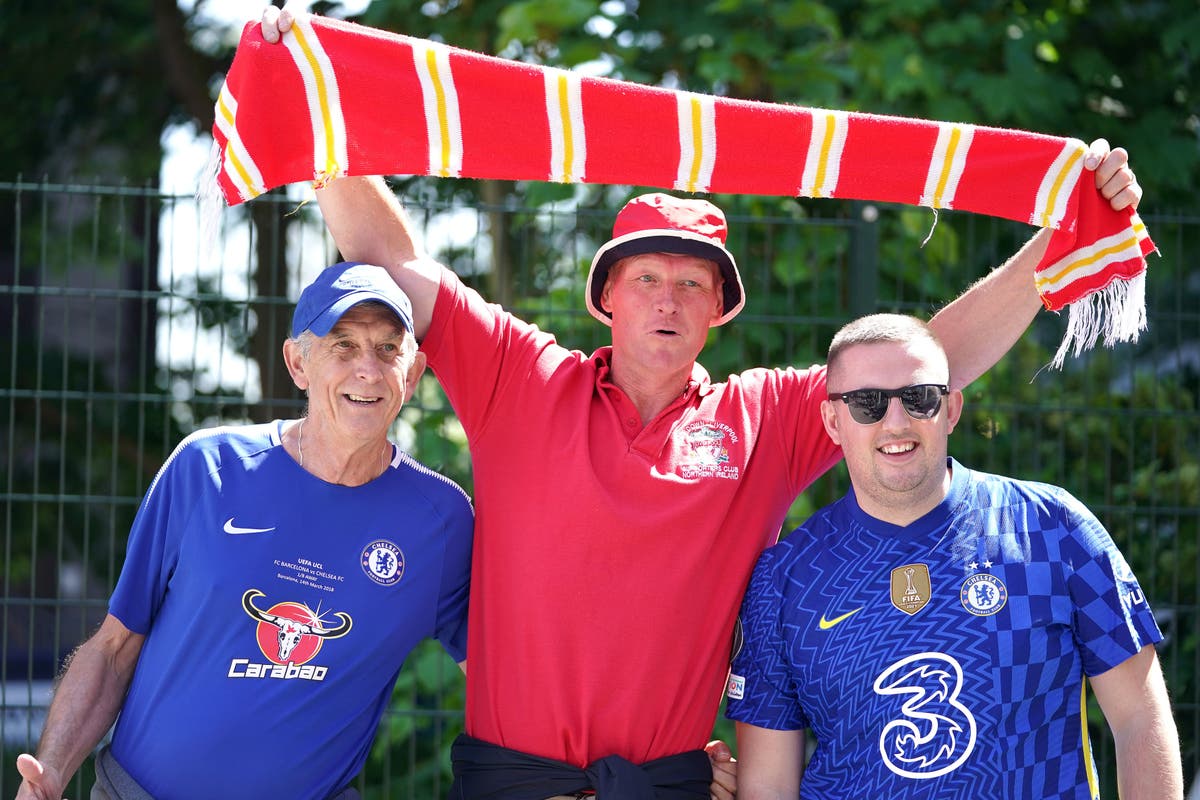 F A Cup final day began in glorious sunshine under the Wembley arch as Chelsea and Liverpool fans arrived for the match. A plume of warm weather arriving from North Africa meant Saturday quickly turned into the hottest day of the year as blue and red began to dominate Wembley Way. This year’s FA Cup … Read more 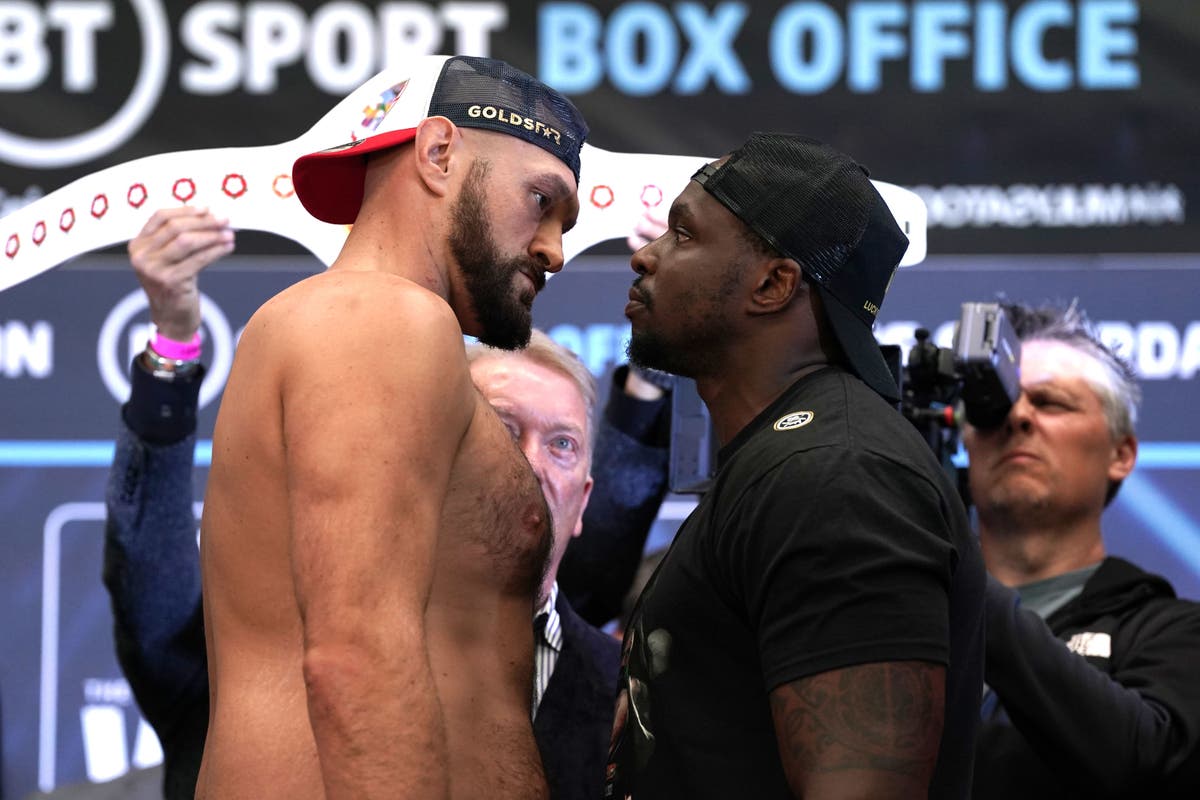 Tyson Fury puts his WBC belt on the line as Dillian Whyte finally gets his world title shot tonight at Wembley. There is expected to be 94,000 fans in attendance for the all-British heavyweight clash, as Fury fights in the UK for the first time in almost four years. Much of that period has been … Read more 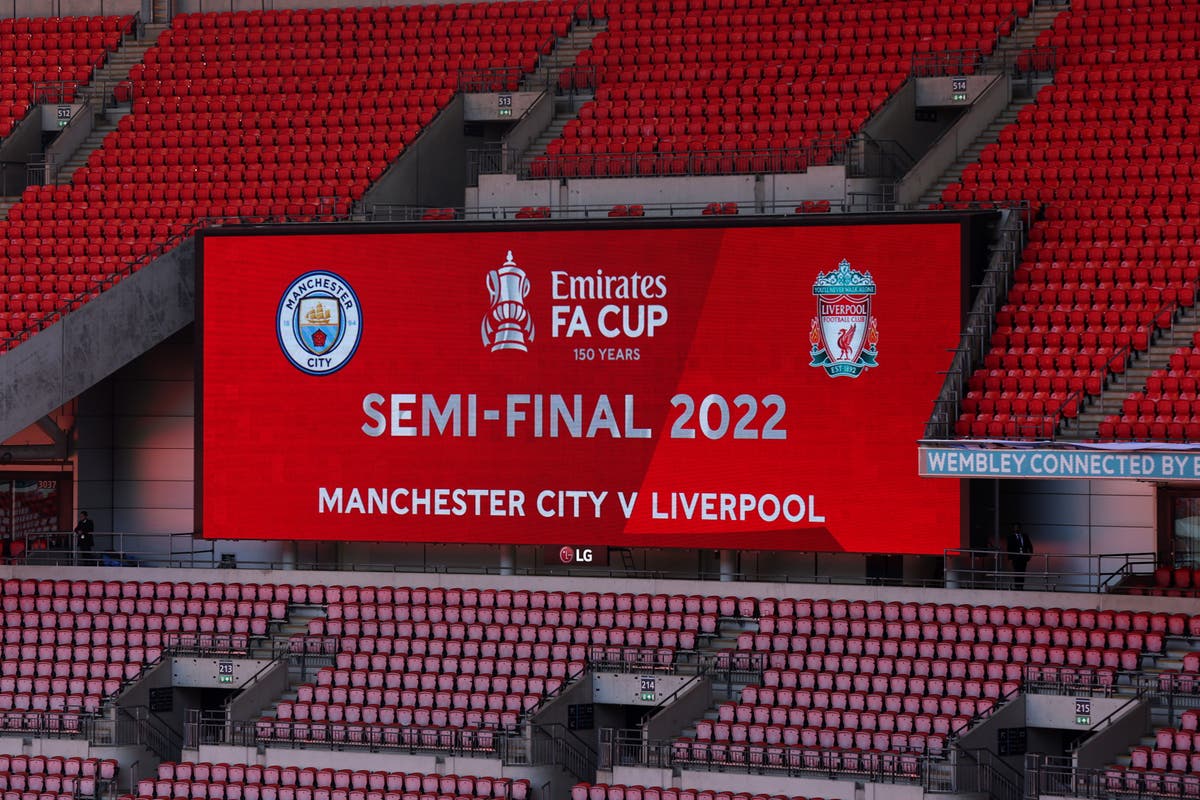 Less than a week on from their pulsating Premier League showdown, the two best teams in the country meet again in an FA Cup semi-final clash at Wembley this afternoon. It finished 2-2 at the Etihad last Sunday, a result that kept Man City one point clear at the top of the table, and this … Read more