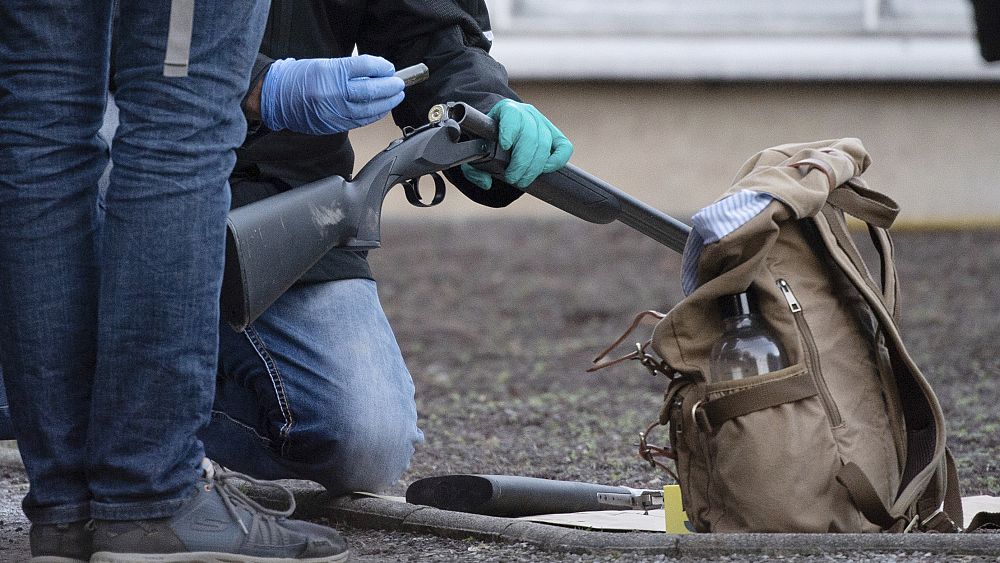 The 18-year-old gunman who opened fire at Heidelberg University, killing one person and wounding three others before killing himself, had bought three weapons about a week ago in Austria, German police said on Wednesday. Two of these weapons were seized at the scene, along with around 150 rounds of ammunition. The third weapon, a rifle, … Read more 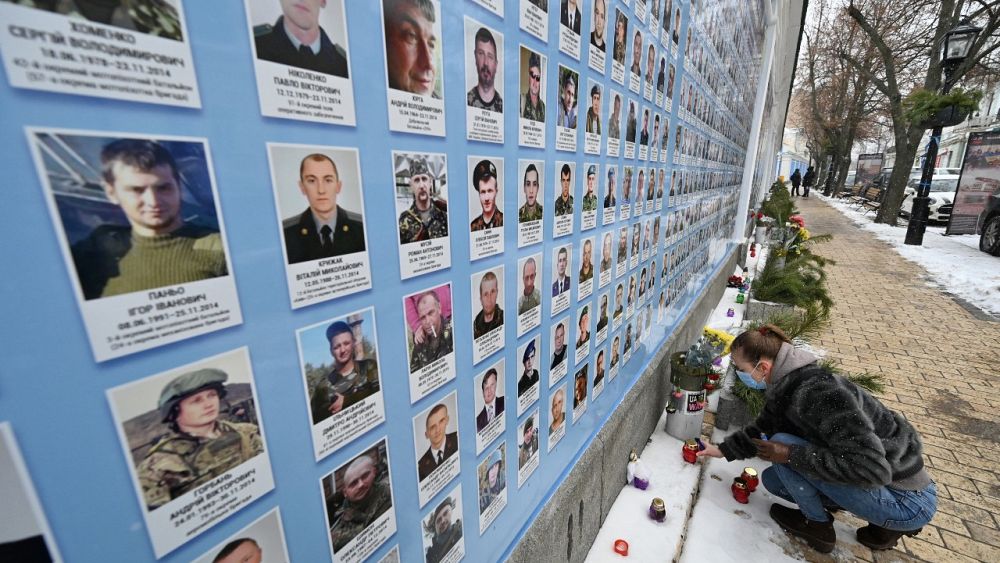 The United States says the first shipment of military aid promised by President Joe Biden to Ukraine amid the standoff with Russia has arrived in Kyiv. Late on Friday the US embassy in Kyiv tweeted photos of a consignment it said had just arrived from the US, with “close to 200,000 pounds of lethal aid, … Read more