ITV have revealed Love Island will return for not one but two series next year. The ITV2 show will kick start the New Year with a fresh batch of Islanders heading to South Africa on a quest for love and romance. In the villa of their dreams, their stay in paradise will serve up everything … Read more 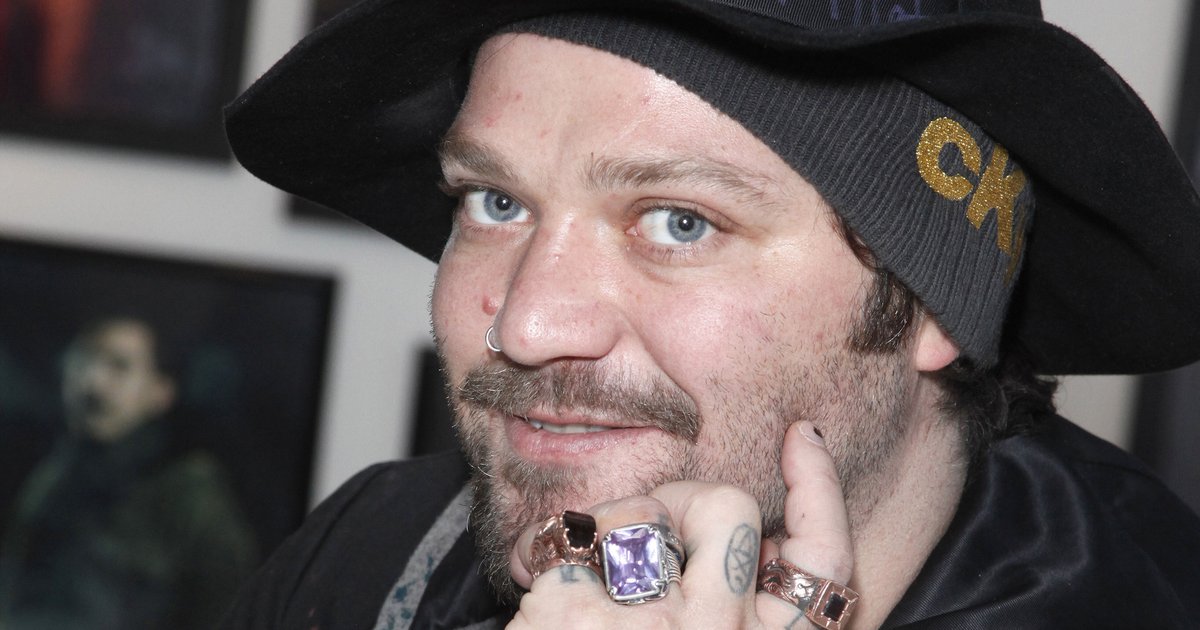 Authorities are searching for “Jackass” star Bam Margera, who left a court-mandated rehab facility in Florida. Margera was reported missing from a rehab facility in Delray Beach on Monday, TMZ reported. According to a police report, Margera told the staff that he was unhappy with the facility’s services and leaving for another rehab center in the area.   … Read more