FORT WORTH, Texas (CBSDFW.COM) — America Haunts announced the nation’s top five scariest haunted attractions and Fort Worth’s Cutting Edge came in at number five. In a press release from America Haunts, it said every detail in the attraction’s experience is considered, from each twist and turn to eerie sounds used to trigger fear. READ … Read more 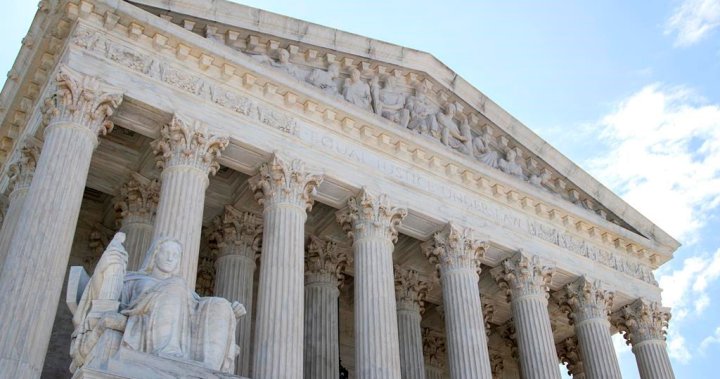 The U.S. Supreme Court on Friday agreed to hear on Nov. 1 a challenge to a Texas law that imposes a near-total ban on the procedure and lets private citizens enforce it — a case that could dramatically curtail abortion access in the United States if the justices endorse the measure’s unique design. The justices … Read more