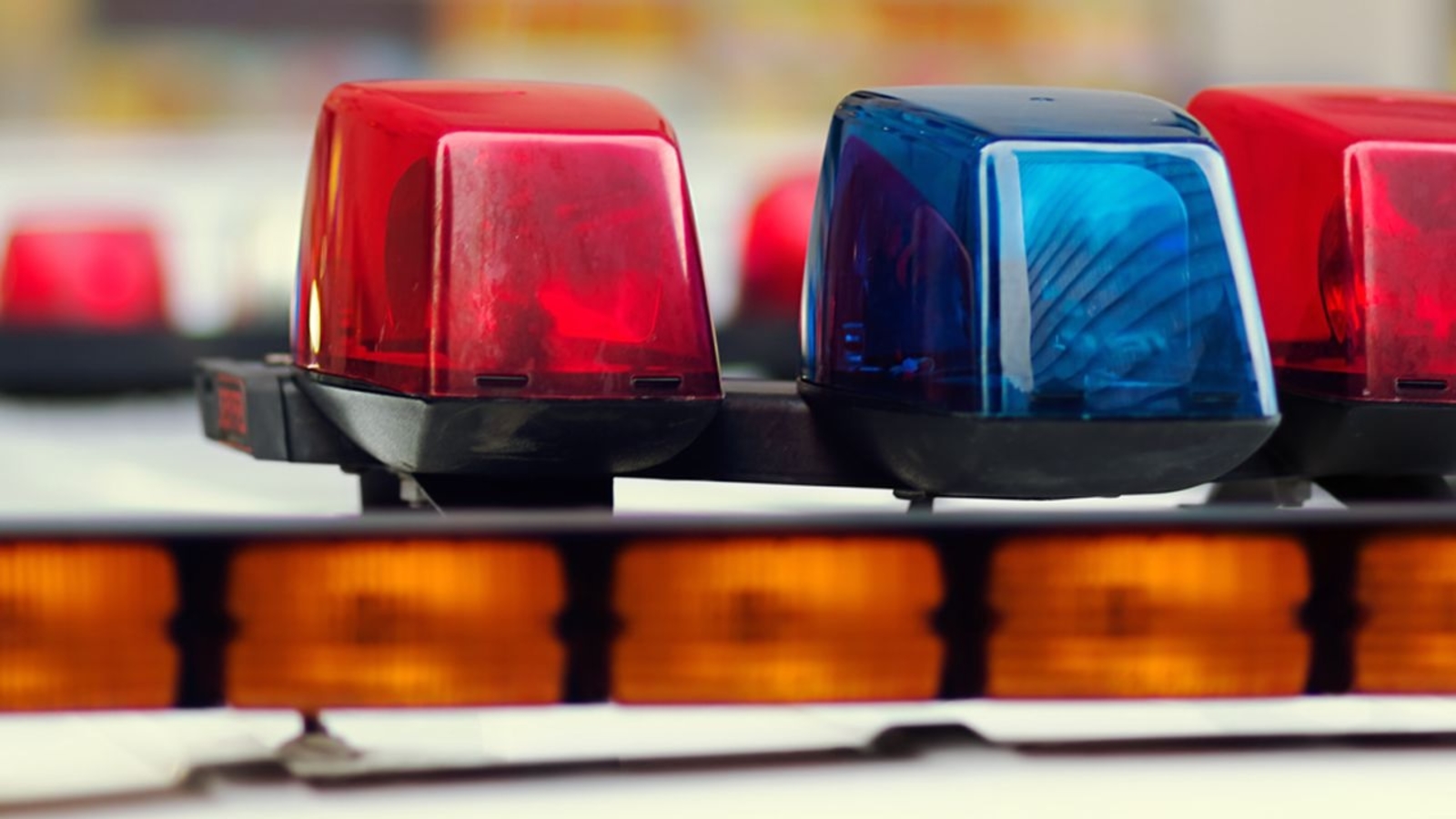 SOUTH JAMAICA, Queens (WABC) — Three people were found dead inside a home in Queens. Police discovered the bodies of two women and one man inside the home on 155 Street in South Jamaica. Two of the victims suffered visible stab wounds and another was found with severe head trauma. All three victims and the … Read more LOWER MANHATTAN, Manhattan (WABC) — Friday’s ruling comes as New York City gets ready to celebrate Pride this weekend – with the Pride March and so many other events. However, Roe v Wade being overturned cast a shadow on the celebrations, with so many wondering what the decision means for their rights. It was a … Read more 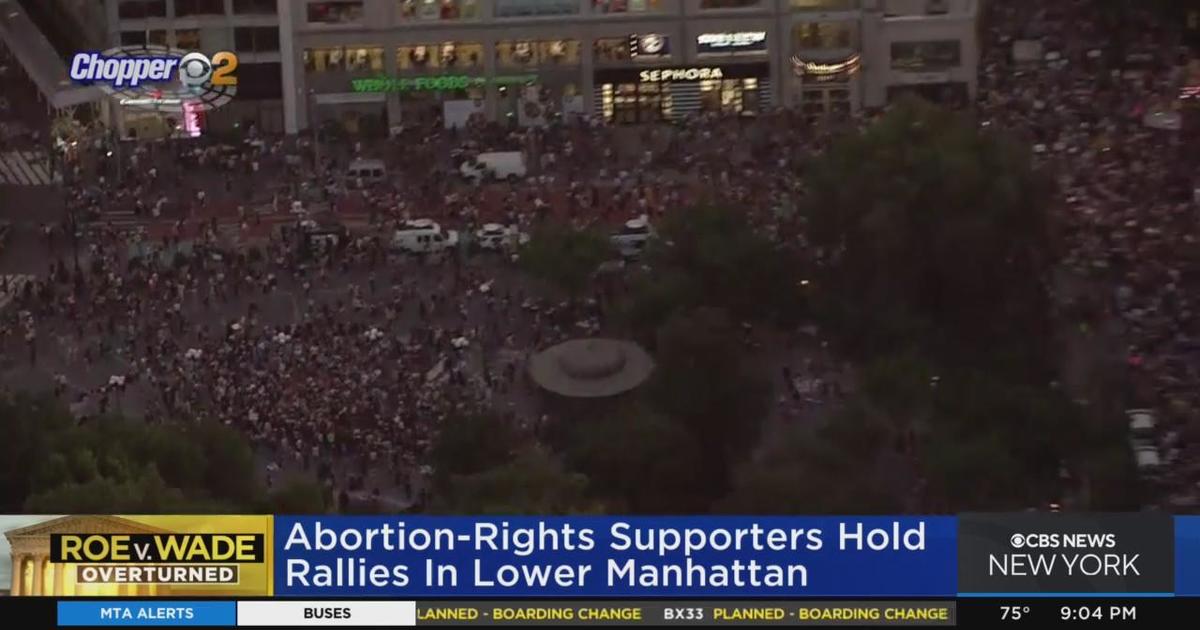 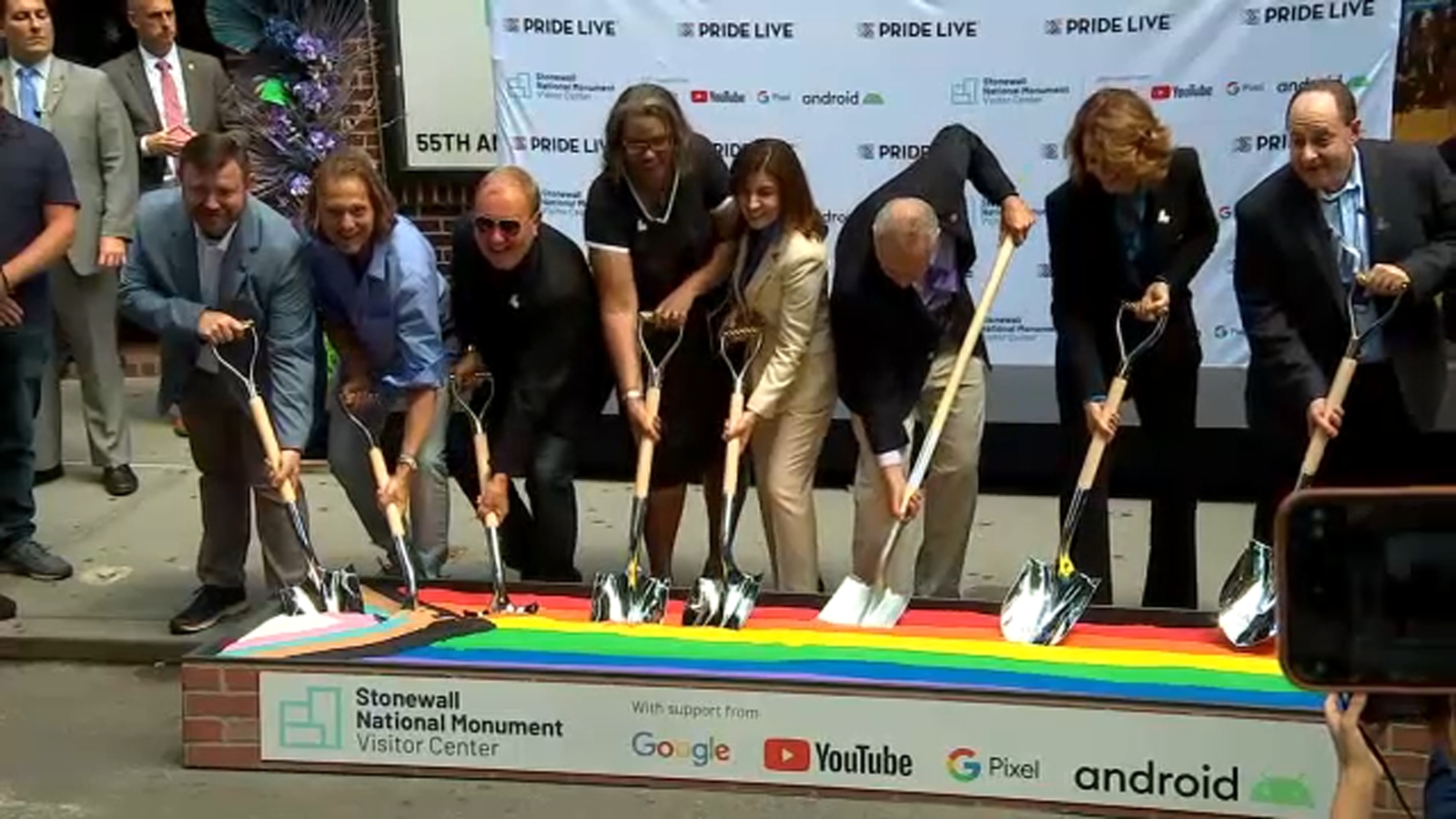 NEW YORK CITY (WABC) — As Pride Month celebrations continue across the country, officials in New York City gathered to break ground on a new visitor center dedicated to telling the story of the LGBTQ rights movement. New York Governor Kathy Hochul and New York Senator Chuck Schumer were among those on hand for the … Read more

New York City reported on Friday its biggest surge yet in presumed cases of monkeypox, one day after a single clinic opened in Manhattan to distribute a vaccine. The city began offering vaccination against monkeypox Thursday to at-risk groups but demand was so high, within hours of launching the program the city had to cut … Read more

Protesters furious over the U.S. Supreme Court’s decision to overturn Roe v. Wade are expected to turn out in unprecedented numbers Friday following the reversal of a nearly half-century ruling granting abortion rights. The decision, unthinkable just a few years ago, was the culmination of decades of efforts by abortion opponents, made possible by an … Read more 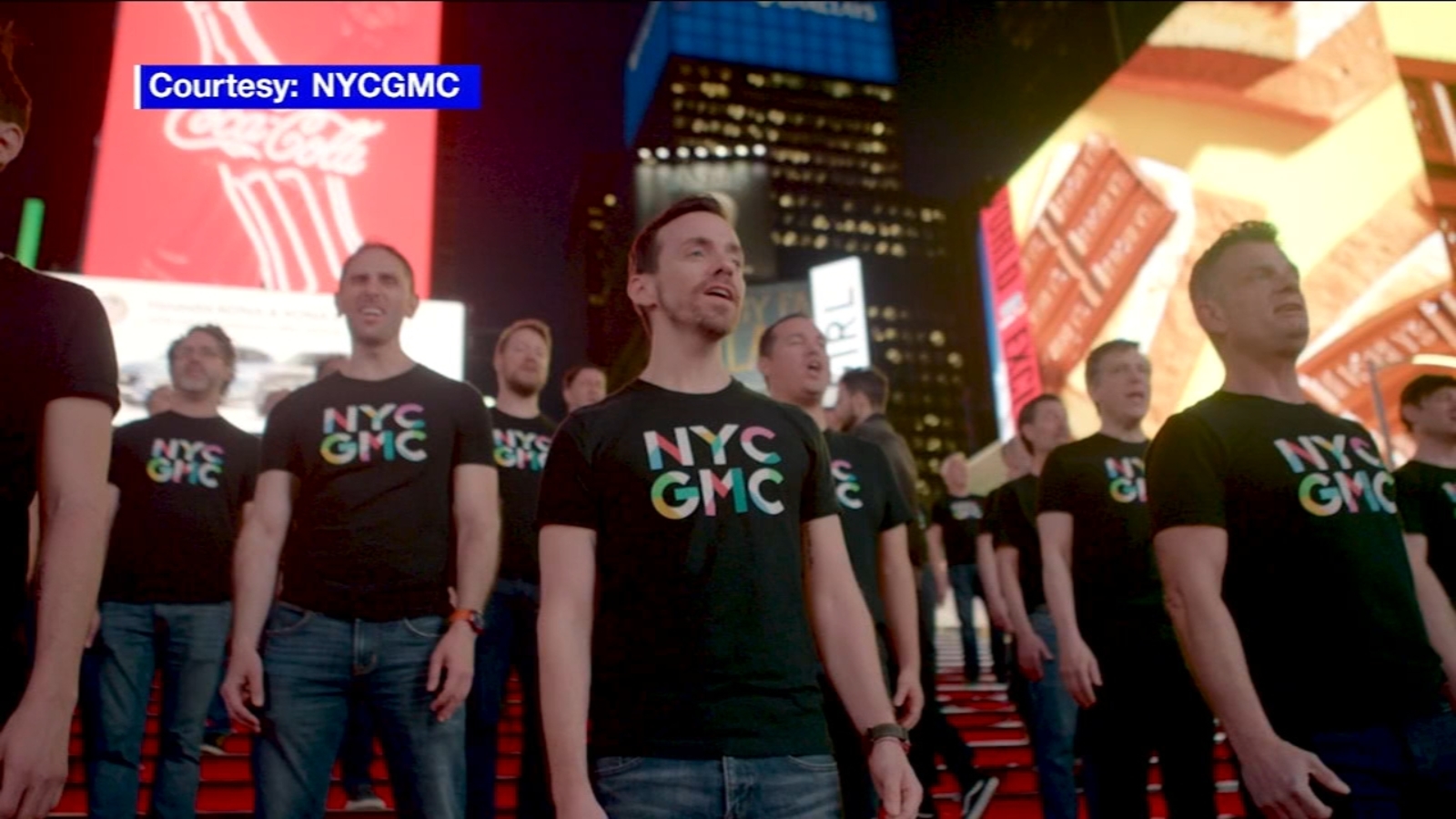 NEW YORK CITY (WABC) — We are just days away from New York City’s Pride March, where thousands of people will return to the streets of Greenwich Village, including the New York City Gay Men’s Chorus. The chorus will perform at the historic Stonewall Inn on Friday, and then Times Square on Sunday at the … Read more

In March, Mayor Eric Adams gave orders to dismantle every homeless encampment in New York. Within days, “task-force teams” of police officers, sanitation workers, and homeless-outreach agents cleared out hundreds of sites, in all five boroughs. At a string of encampments under the Brooklyn-Queens Expressway, where more than a dozen people had been living, city … Read more 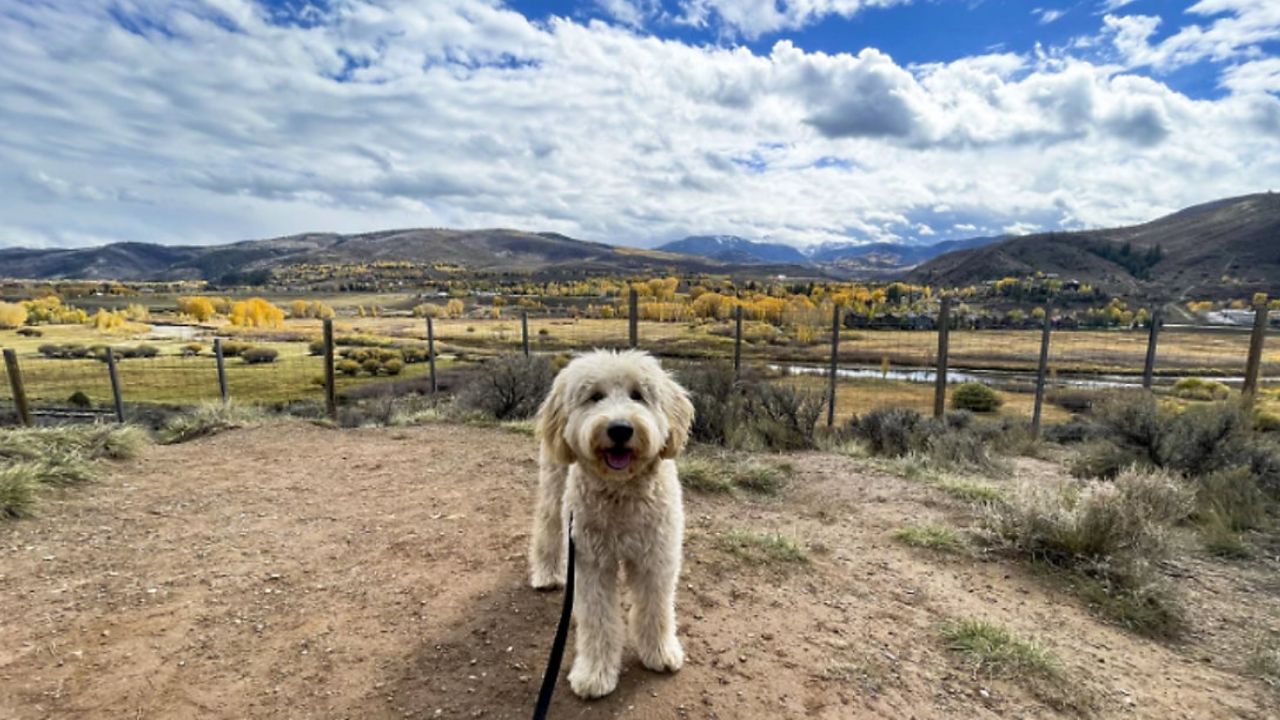 HARLEM, Manhattan (WABC) — “Learning about game design and the game industry literally opened my mind and opened my eyes to a whole new career path for myself.” For Genesis Espinal, who grew up in the Bronx, she never imagined herself pursuing a career in designing video games. “I would definitely say very fulfilling, very … Read more