NATO leaders will proclaim a united wartime front this week at a summit in Madrid. Yet the quandaries that once left NATO adrift are still bubbling. Before Russia sent its troops streaming into Ukraine, NATO had been searching for reinvention. For some, China and its expansive, modernizing military presented NATO’s next big challenge. Others wondered … Read more

ELMAU, Germany — Ukrainian President Volodymyr Zelenskyy on Monday urged G7 leaders to supply his country with sophisticated missile defense systems and additional aid that would tilt the war against Russia in Ukraine’s favor as quickly as possible. Zelenskyy also requested greater financial assistance for his war-ravaged country, as well as additional sanctions against Russia to … Read more

NATO will boost its high-readiness forces to more than 300,000 troops, the alliance’s chief announced on Monday, in part of plans that he described as “the biggest overhaul of our collective defense and deterrence since the Cold War.” The current NATO response force compromises approximately 40,000 troops. Speaking to reporters ahead of a summit of … Read more

Press play to listen to this article ELMAU, Germany — Leaders of the G7 advanced economies promised Monday to extend their financial, military and humanitarian support to Ukraine “for as long as it takes,” stressing that the country must be able to safeguard its sovereignty and “choose its own future.” In a statement released on … Read more

When leaders from the G7 group of leading developed economies gather in the Bavarian Alps on Sunday, they will have very different visions of how hard to confront China just as the world seems to be tipping into a major economic crisis. Amid fears of impending recessions and crises over energy and food supply, it’s … Read more The anti-tank weapons Canada sent to Ukraine? They’re obsolete, according to Gen. (Ret’d.) Rick Hillier, the former head of the Canadian Armed Forces. The M777 Howitzers? The Russians have more artillery with which they can fire further. And while Canadians basked this week in the glow of Ukrainian President Volodomyr Zelenskyy saying the country was … Read more

A United Nations expert has called on the international community to do more to address the crisis in Myanmar triggered by last year’s coup as the number of people killed in the military’s crackdown on its opponents rose above 2,000. “Too much is at stake for Myanmar and its people to accept complacency and inaction … Read more

Press play to listen to this article Top European planemaker Airbus has advanced technology sharing and manufacturing agreements with entities linked to China’s state-run military apparatus, a new report shows. The findings will beg questions over how long Europe’s aviation champion can continue to secure its strong market position in China with such local partnerships, … Read more 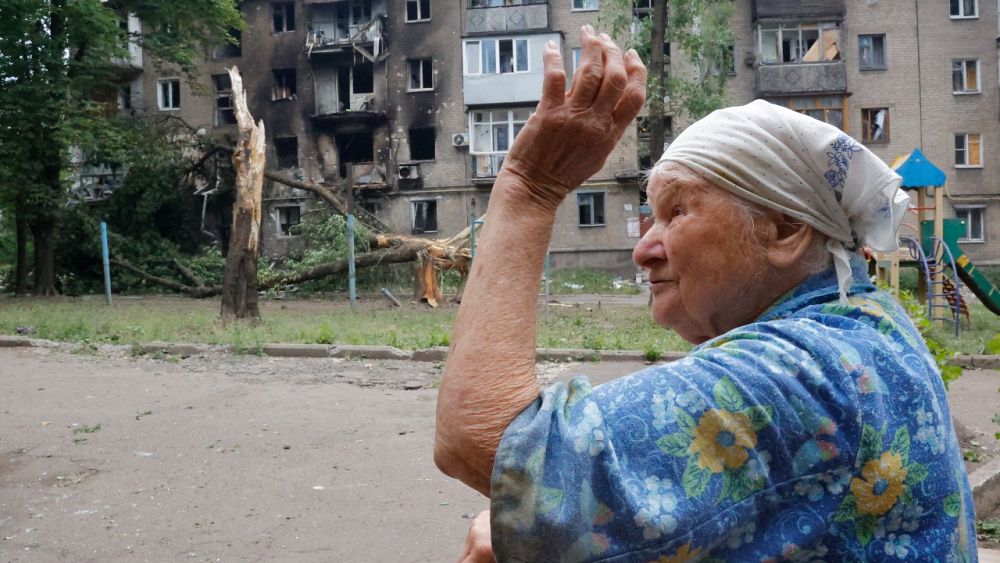 1. Russia pounds Kharkiv ‘in same way as Mariupol’ Russian forces pounded Kharkiv and surrounding countryside with rockets, killing at least 20 people on Tuesday and Wednesday morning, in what Kyiv called a bid to force it to pull resources from the main battlefield to protect civilians from attack. The strikes on Ukraine’s second largest … Read more