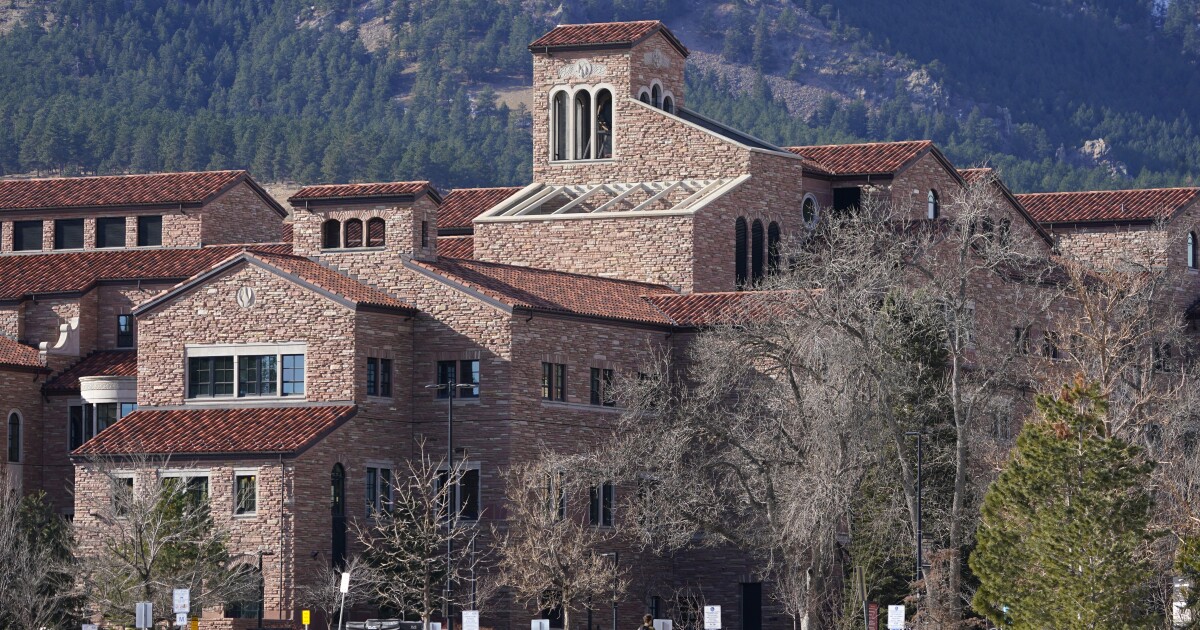 BOULDER, Colo. — The public health impact of gun violence is the focus of a webinar that will take place Tuesday afternoon featuring experts from the University of Colorado Boulder. Like everyone else, faculty at CU Boulder has been heartbroken and angered by all of the recent mass shootings across the country and wanted to … Read more (CNN) — President Joe Biden on Saturday signed into law the first major federal gun safety legislation passed in decades, marking a significant bipartisan breakthrough on one of the most contentious policy issues in Washington. “God willing, it’s going to save a lot of lives,” Biden said at the White House as he finished signing the bill. … Read more 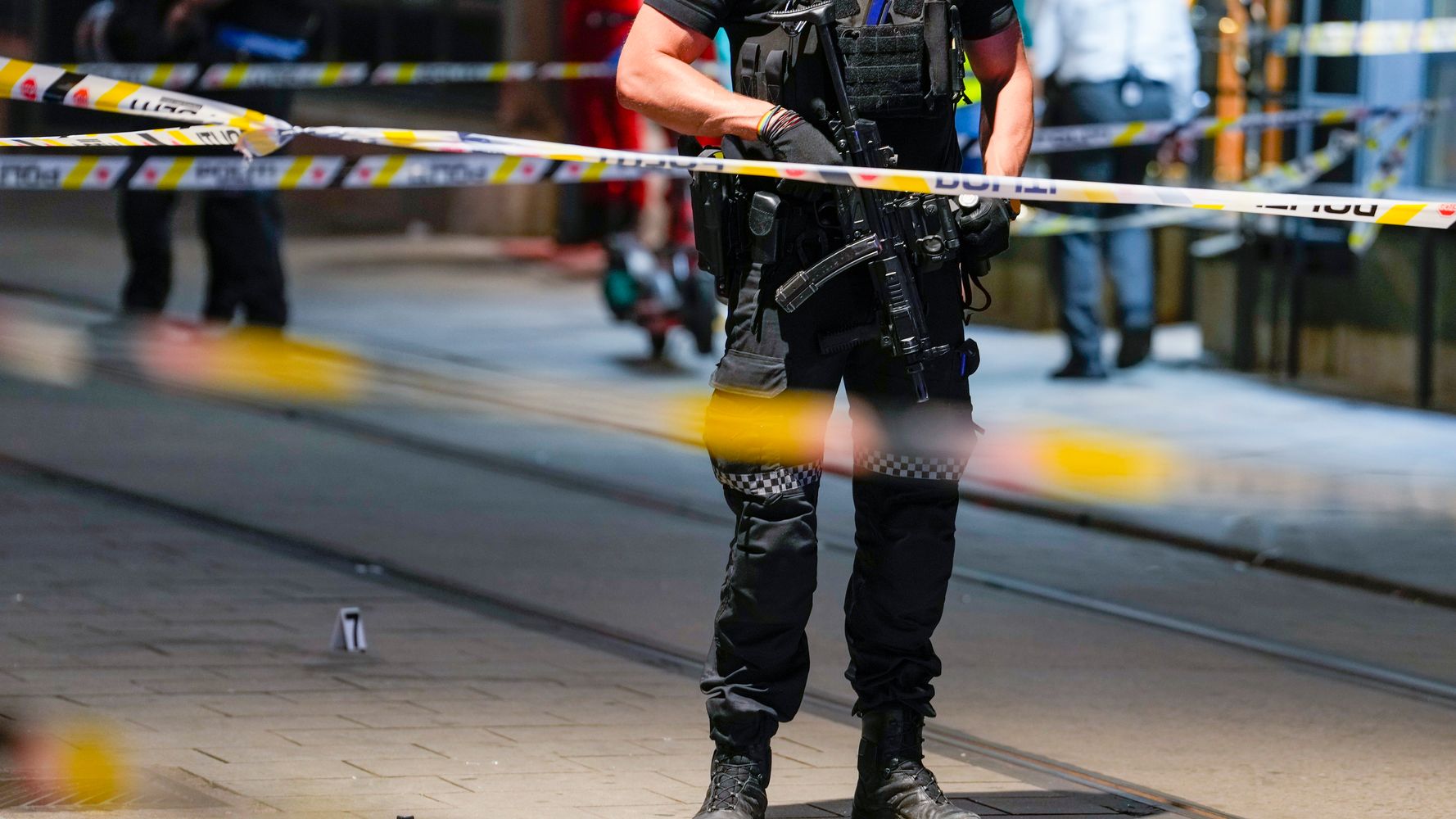 OSLO, Norway (AP) — Two people were killed and more than a dozen injured early Saturday in a mass shooting in Oslo, Norwegian police said, as the city was gearing up for an annual Pride parade. The shooting happened outside a bar in the downtown area of the Norwegian capital, police said. A suspect was … Read more 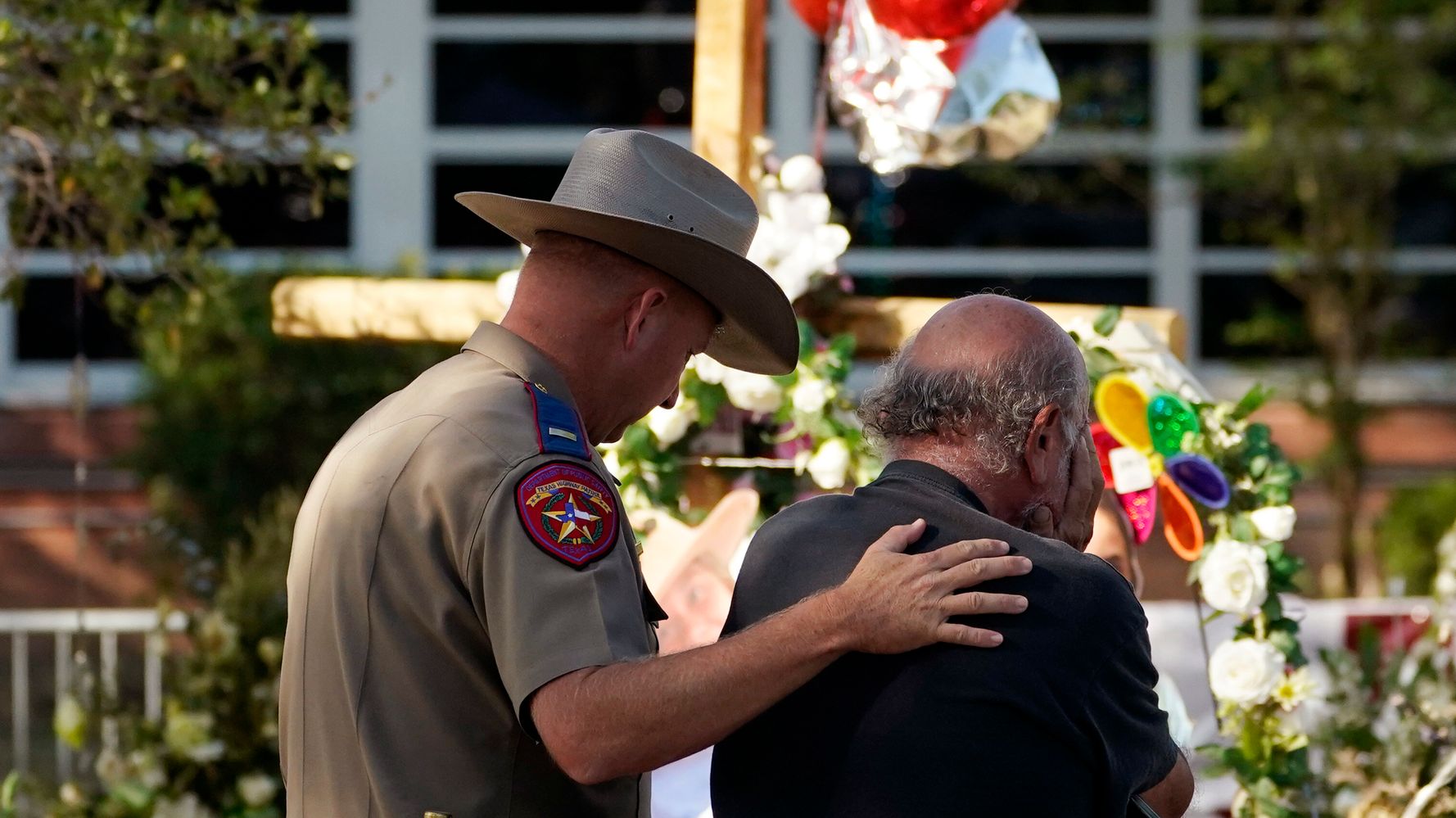 A Uvalde school police officer was prohibited from trying to save his wife, a Robb Elementary school teacher, during the deadly mass shooting in May. His wife, fourth grade teacher Eva Mireles, was one of the two teachers killed in the attack. Nineteen children also lost their lives. The officer, Ruben Ruiz, arrived at the … Read more

After the prayer, Marcela walked around the room, trying to calm children who were trembling. Some were in shock after having seen the shooter, others had seen their classmates gunned down. One girl told Marcela that a friend of hers had been shot in the nose. The girl said that she didn’t know if her … Read more 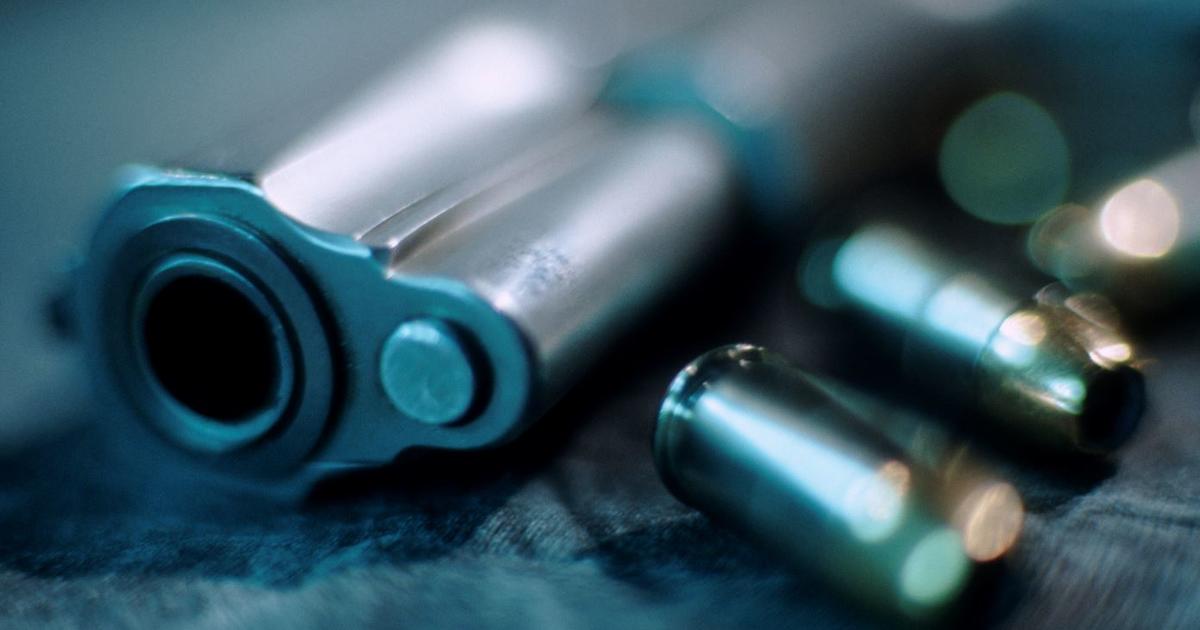 CHICAGO (CBS) – At least two people are dead, and 28 others are wounded following shootings across Chicago over the weekend. Two of the victims are under the age of 18. In the first shooting of the weekend, a 30-year-old man was sitting on the front porch of a residence Friday evening, in the 8400 … Read more

At a press conference last Tuesday, Mitch McConnell, the Senate Minority Leader, made a statement that was significant but also oddly cryptic. He acknowledged that there had been an effort to “come to an outcome after these horrible school shootings,” which had resulted in a “coming together,” he said, “behind a framework.” He added, “For … Read more 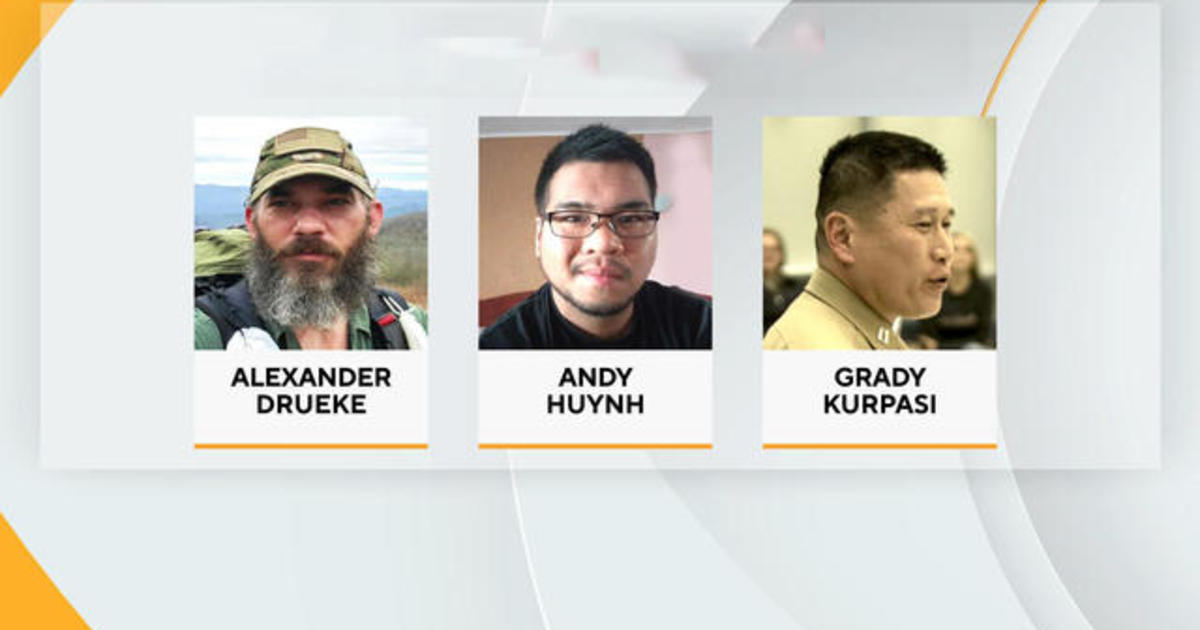 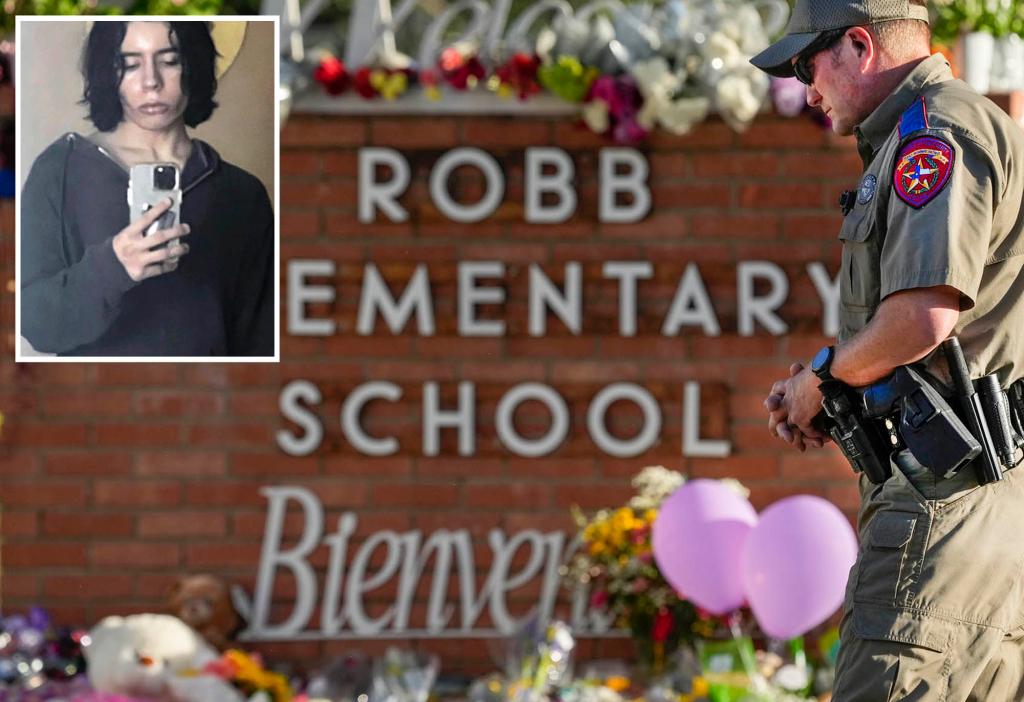 About 13 Texas state troopers were part of the botched law enforcement response to the Uvalde school shooting, in which 19 kids and two teachers were killed, the Houston Chronicle reported. The revelation is significant in that the Texas Department of Public Safety, the agency investigating the mass shooting, had previously not disclosed that about … Read more 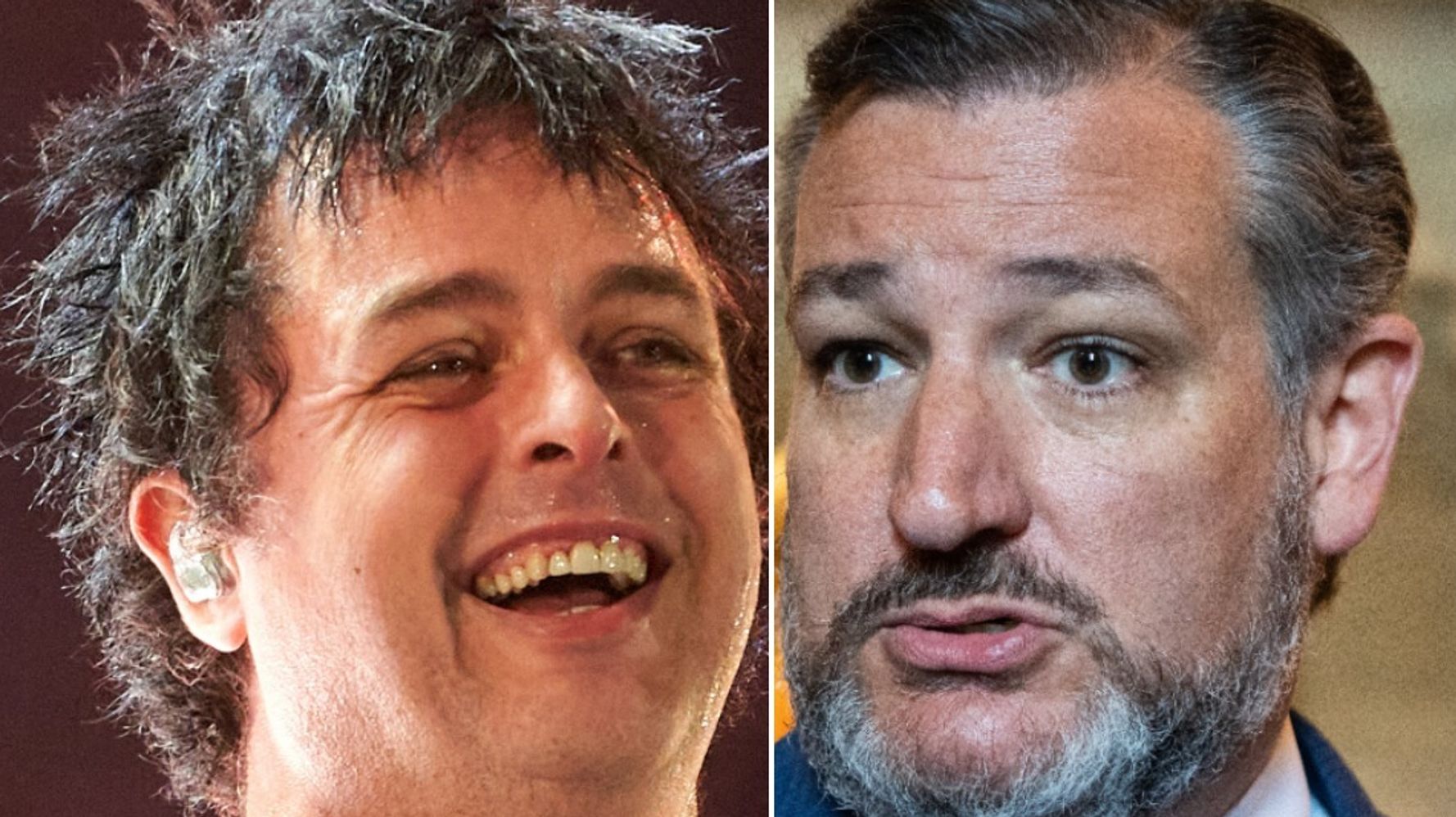 Pop punk group Green Day gave Sen. Ted Cruz (R-Texas) a piece of their mind during a concert on Thursday. Green Day is no stranger to bringing politics into their music. The band’s hit 2004 album “American Idiot” featured a single criticizing former President George Bush’s administration and the media coverage of the Iraq War. … Read more