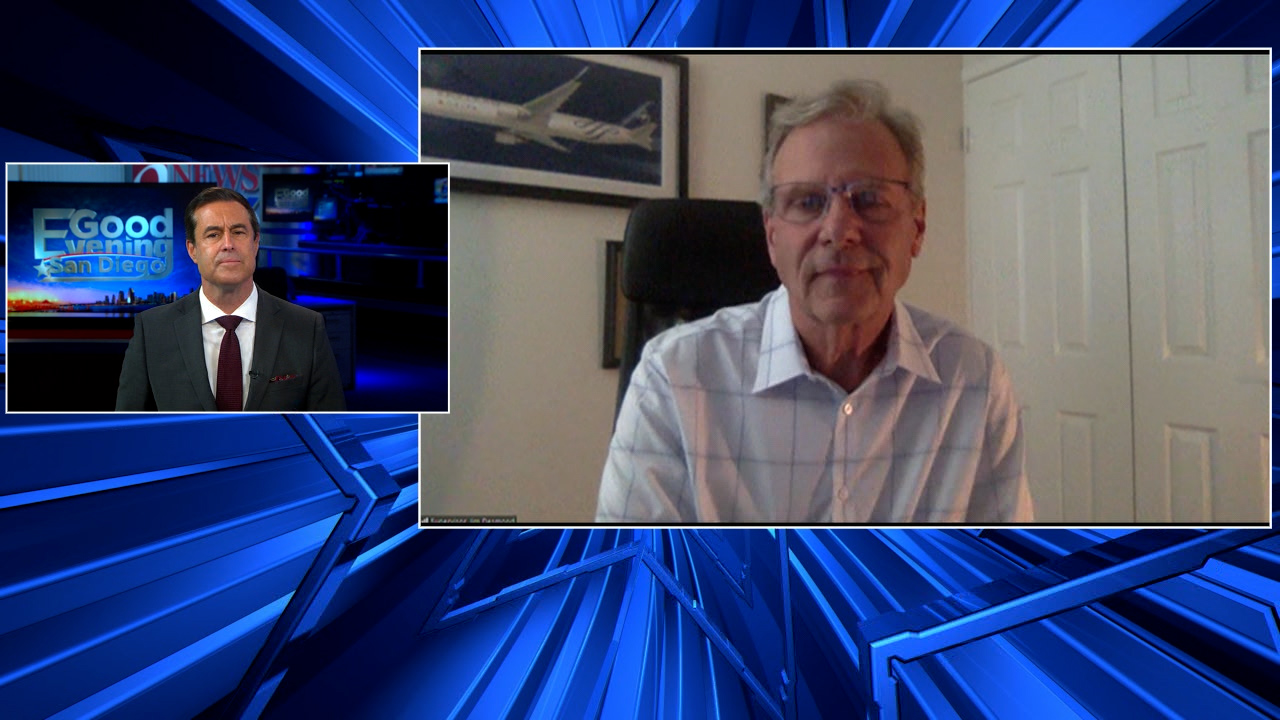 SAN DIEGO (KUSI) – According to a report on iNewSource, an internal audit of the San Diego Association of Governments revealed some shocking information about spending.

The audit shows taxpayers footed the bill for meals and other extras for SANDAG staff and leaders on non-workdays.

This audit shows $70,000 at local restaurants and $25,000 on non working days and they couldn’t provide receipts.

KUSI did reach out to the CEO of SANDAG – Hasan Ikrata for comment on the audit but he “respectfully declined”.

The question is, should Hasan Ikrata resign for this gross misuse of taxpayer money? Jim Desmond says that he cannot decide whether or not he should resign, but he did say it brings concern to the faltering practices of SANDAG with millions of taxpayer dollars.