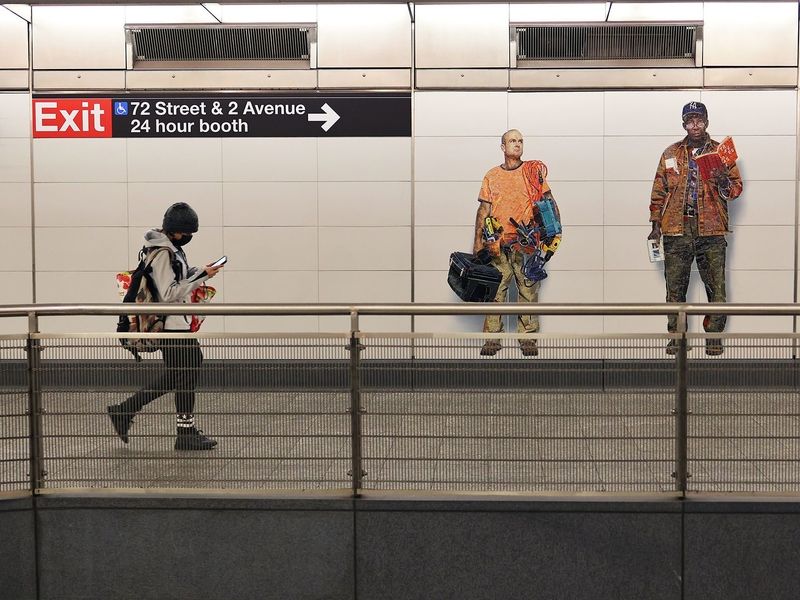 The subway serves as a lifeline for the city and the suspended and delayed trains make it harder for those who rely on the transit system to get to their jobs. More than 55% of workers depend on public transportation.

Roughly 9.2 million people rode the subway during the week ended Jan. 7, up 9.9% from the previous week. That’s down 68% from the average recorded in 2019, before the pandemic caused widespread disruptions.

“We’re going to be able to start thinking about restoring those services as our workforces bounce back,” Lieber said Thursday in a local television interview.

The city’s Covid cases and hospitalizations are showing signs of peaking, but remain elevated. Nearly 29% of Covid tests came back positive on Jan. 10, down from a third earlier this month, according to city data.

Around 74% of bus and subway workers have received at least one vaccine dose, compared with 94% of adults in New York City. The MTA, a state-run agency, does not have to follow the city’s vaccination mandate for employees.