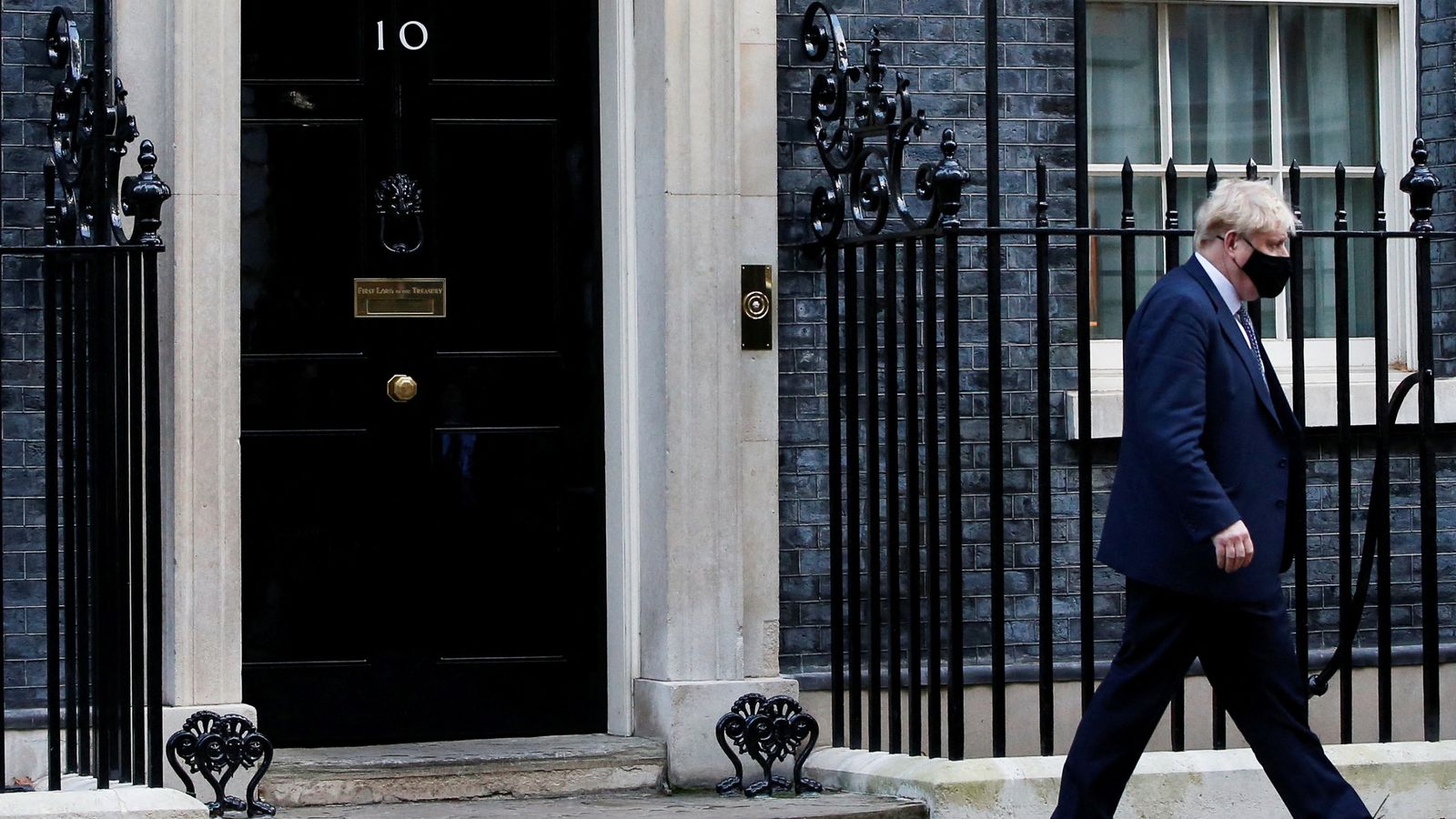 Boris Johnson should be kicked out in the national interest, the Labour leader has said following fresh claims of Downing Street boozing in defiance of lockdown restrictions.

Sir Keir Starmer has further ramped up the pressure on the embattled prime minister arguing he had lost his moral authority and was too preoccupied in “defending his rule-breaking”.

He also argued the slew of “partygate” claims had added to people’s mental health stress.

What parties are alleged to have taken place in Whitehall and Downing Street during lockdown?

Sir Keir’s scathing criticism comes after the Daily Mirror reported that Downing Street staff held “wine-time Fridays” throughout the coronavirus pandemic and were witnessed by the PM.

It was claimed the regular events were so popular staff invested in a £142 drinks fridge to keep their bottles of white wine, prosecco, and beer cool, which had been fetched from a nearby Tesco Metro in a wheelie suitcase.

The latest accusations come after Number 10 was forced to apologise to the Queen following the disclosure of parties held in Downing Street on the eve of Prince Philip’s funeral.

Sir Keir, answering questions after a speech at the Fabian Society conference in London, said: “What we’ve now got to is a situation where you have a prime minister who has lost the moral authority to lead.

“And just when you need, because we are not out of the pandemic, a government that has that moral authority to lead, we’ve lost it with this prime minister.” 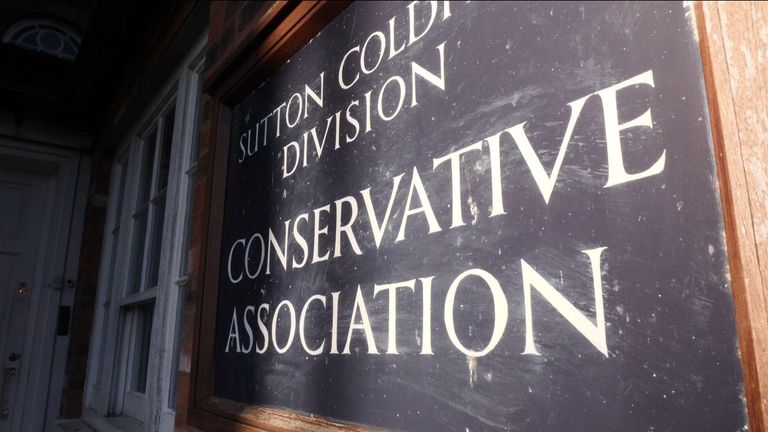 He added: “The moral authority matters of course in relation to COVID, but we’ve got other massive challenges facing this country.

“We’ve got a prime minister who is absent – he is literally in hiding at the moment and unable to lead, so that’s why I’ve concluded that he has got to go.

“And of course there is a party advantage in him going but actually it is now in the national interest that he goes, so it is very important now that the Tory Party does what it needs to do and gets rid of him.”

How to replace a Tory PM

Responding to another question, Sir Keir said: “I think, by the way, the scandal of partygate, for want of a better word… what’s happened in recent weeks, where it has become obvious that while the vast majority of the British public were obeying the laws the government made, the government and the Prime Minister were partying in Downing Street.

“I think that has added to mental health stress because so many people are now asking themselves, ‘Why on earth did I do that then, while they were doing what they were doing?'”

What could Sue Gray’s inquiry into No 10 parties mean and who decides what happens next?

Meanwhile, Labour have moved to defend Sir Keir after the Daily Mail, published an image of him – which first emerged in spring last year – drinking a bottle of beer while talking to party staff in an office while on the local election trail last year.

This was at a time when indoor mixing was not permitted, unless it was for work.

A party spokesperson said: “Keir Starmer was in the workplace, meeting a local MP in her constituency office and participating in an online Labour Party event. They paused for food as the meeting was during the evening. No rules were broken.

“There is simply no comparison between standing in a kitchen having something to eat between meetings, with multiple, flagrant rule breaking drinks parties at the heart of government, dismissed by lies at the despatch box and resulting in an apology to The Queen.”

Faced with a mutiny among his MPs and activists, the PM is said to be plotting a fightback to save his premiership, which he is calling Operation Save Big Dog.

His plan is said to include drawing up a list of officials he will ask to offer their resignations and axing Plan B restrictions including COVID passports, masks, and working from home.