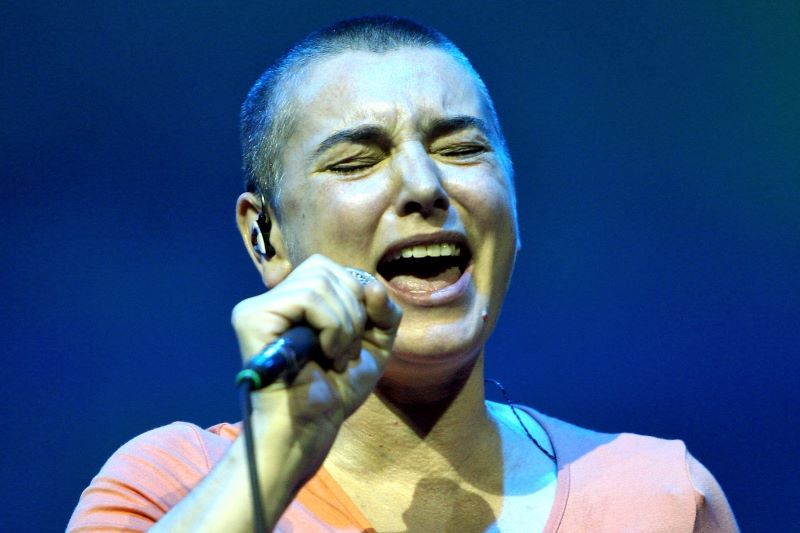 Sinéad O’Connor has today said that she is sorry for what she tweeted yesterday about taking her own life.

“I’m sorry for what I tweeted yesterday,” O’Connor said on Friday, the day after she said she was with police and heading to the hospital after threatening to take her own life on Twitter.

On Thursday, O’Connor tweeted that she was going to “follow” her teenage son Shane O’Connor, who died from suicide last week.

“I don’t deserve to live and everyone who knows me will be better off without me,” she said on Twitter on Thursday.

On Friday, however, O’Connor deleted some of the heartwrenching tweets she had posted on Thursday, including a tweet that said she was with police and on her way to the hospital.

It is unclear if O’Connor is in hospital on Friday or not.

O’Connor’s apology on Friday was met with a wave of support and encouragement on Twitter, with people telling Sinéad that no apology is needed and that she is indeed loved and that she should give herself the time and space needed to heal.

On January 8, the Irish singer-songwriter announced the shocking death of her son Shane O’Connor on Twitter, writing that he had “decided to end his earthly struggle today and is now with God.” That tweet has since been deleted as well.

O’Connor initially said that her son’s funeral, which he had laid out plans for before his death, would be held on Thursday, but a post on Rip.ie indicates O’Connor will repose at a funeral home in Bray tonight, January 14. Attendees are asked to wear bright and colorful clothing.

A memorial service is also scheduled to take place in Dublin on Sunday, January 16 for Shane’s family and friends.

The family has requested donations be made to Pieta House in Shane’s memory.

There is an issue with the module you added.