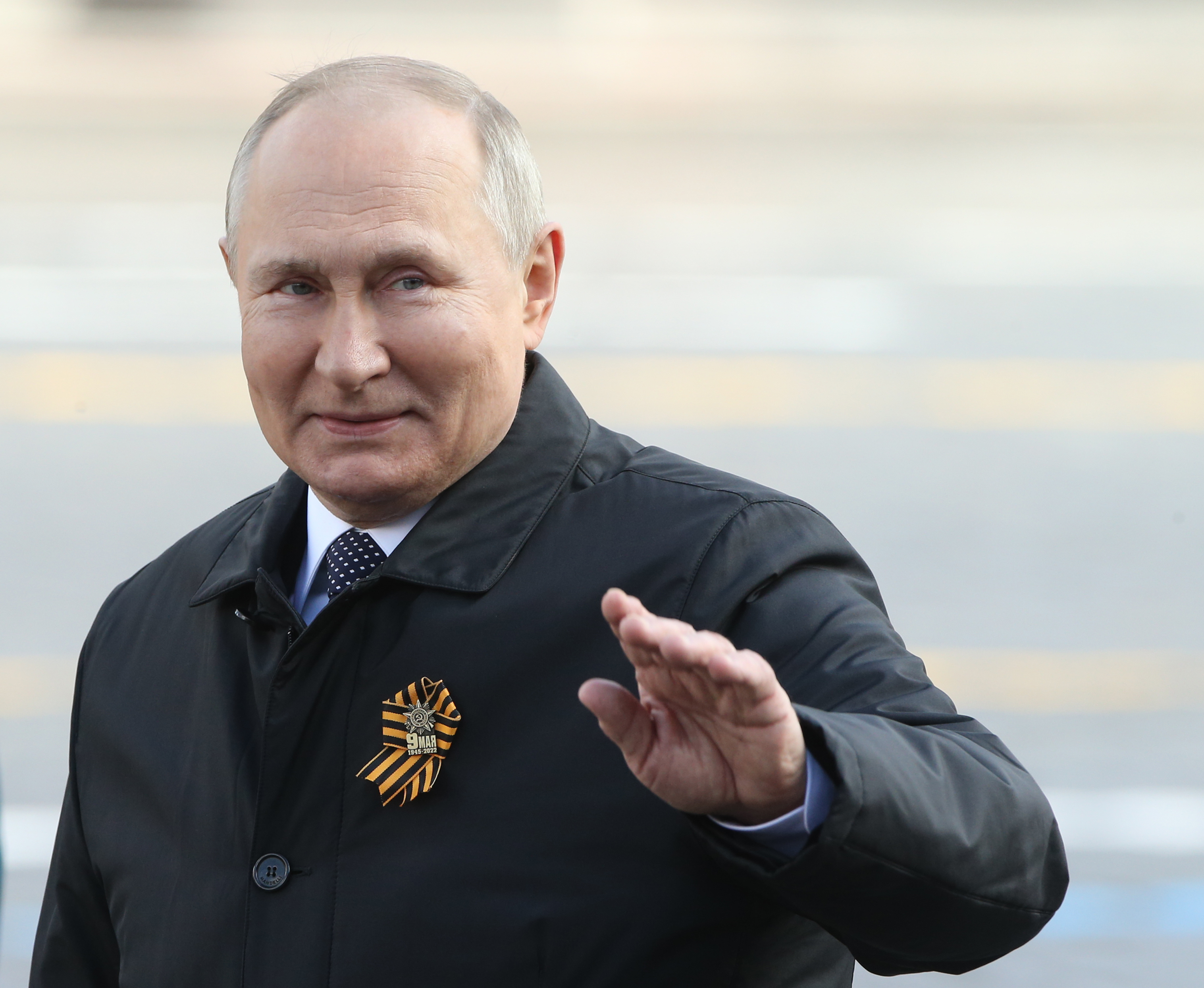 Mikhail Kasyanov, who previously served as Russia’s prime minister, said in an interview published Friday that Russian President Vladimir Putin has “already started to realize that he’s losing this war.”

His comments came after Putin delivered a speech during Russia’s Victory Day on May 9, which is the country’s annual commemoration of the end of World War II.

In an interview with German broadcaster Deutsche Welle, Kasyanov said Putin seemed “a little bit nervous” during his remarks.

“The reaction of Mr. Putin and his speech was absolutely weak,” the former prime minister said, adding that he believes the Russian president has “already started to realize that he’s losing this war.”

During his speech, Putin said he believed the West was arming Kyiv to attack Crimea before Russia decided to invade its Eastern European neighbor in late February.

The former prime minister said he believes Putin was “misled” by his advisers about the state of Russian forces, and how quickly the invasion would take. Meanwhile, U.S. intelligence officials said in March that the Russian president had been misinformed by those close to him about how Russia’s forces were performing during the war.

Kasyanov, who served as prime minister while Putin was president between 2000 and 2004, told Deutsche Welle that when he worked with him, Putin was “completely a different person.”

“We had parliament, independent parliament—we had independent media, we had a judiciary. Today is completely different world,” Kasyanov said. “Mr. Putin destroyed all features of democratic state and now just we have [an] absolutely authoritarian regime and gradually moving to a totalitarian one.”

Newsweek has reached out to the Russian Foreign Ministry for comment.

In a separate interview this week, Michael McFaul, who is a former U.S. ambassador to Russia, said he believed Putin’s Victory Day remarks were “a nothing burger as a speech.”

“It was just the same old stuff…It was really underwhelming to me as a speech,” he told media outlet GZERO. “It makes me think that maybe he’s just run out of steam and ideas in terms of this war that he’s conducting in Ukraine.”

In February, McFaul said he believed Putin was becoming “increasingly unhinged” as the invasion of Ukraine continued on.