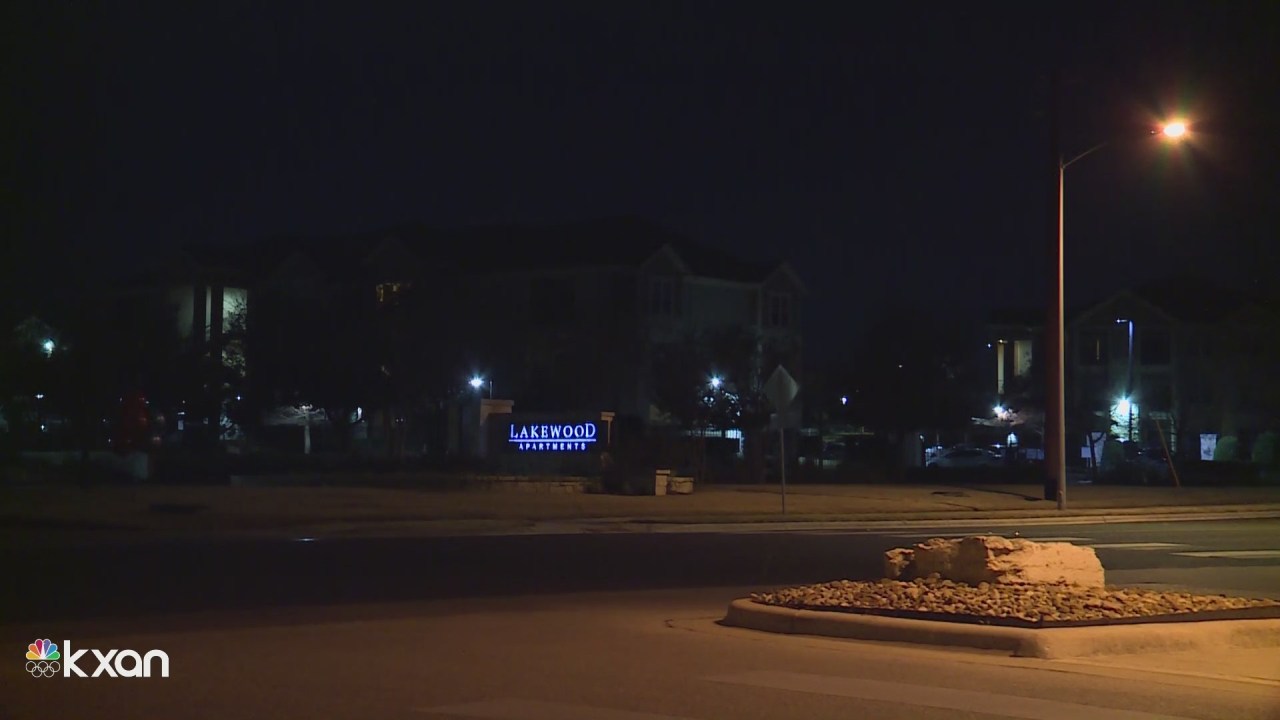 AUSTIN (KXAN) — A man is in custody after a woman told law enforcement she was stabbed by her roommate at an apartment in the north Austin/Pflugerville area Friday evening.

The Austin Police Department said it received a call about the incident in the 14000 block of The Lakes Boulevard just after 4:30 p.m. That’s near West Howard Lane and Interstate 35.

The woman who called 911 told law enforcement she had been stabbed by her roommate and escaped but needed medical help.

APD said the victim, who was later taken to the hospital, gave the location of the suspect, a man, at an apartment. Officers found the apartment but couldn’t contact the suspect.

APD said because of the severity of the crime and the possibility of a weapon, SWAT was called to take over. SWAT was able to speak with the suspect and bring the incident to a peaceful resolution.

The suspect is in custody, and he’s being charged with aggravated assault-family violence, a felony.