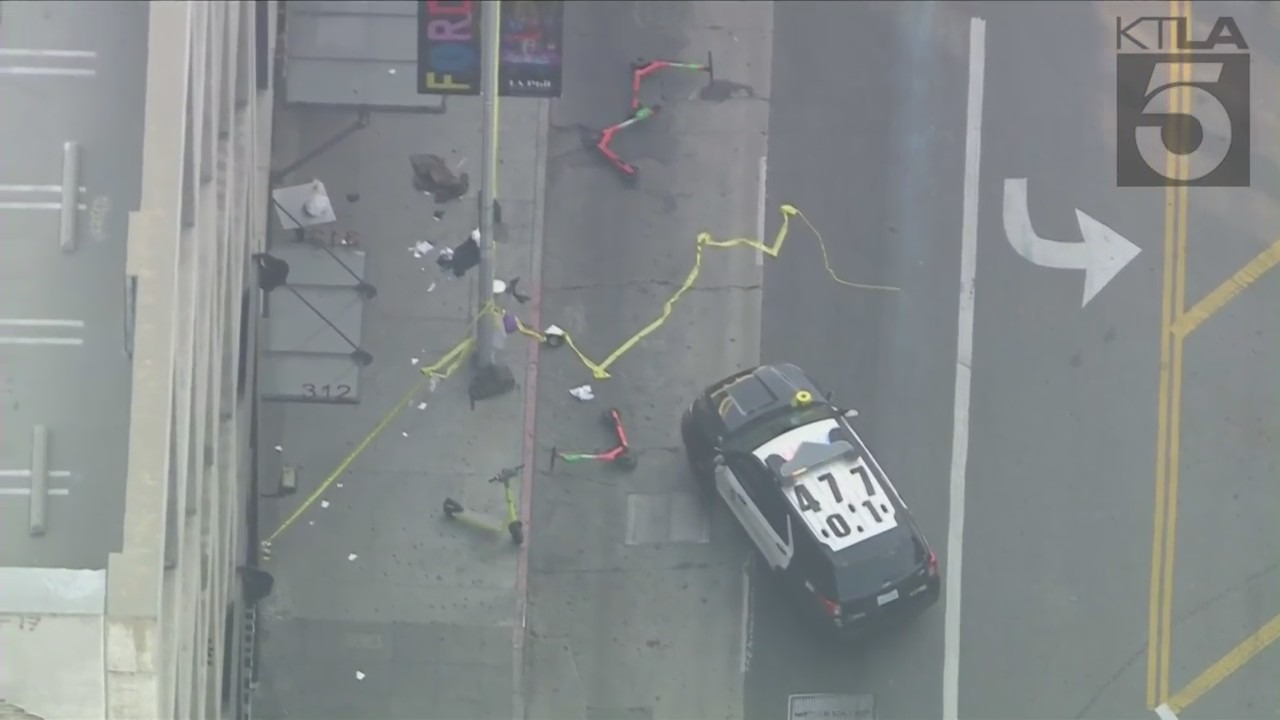 The Los Angeles Police Department is investigating after a man was shot in downtown L.A. Saturday afternoon.

Police responded to the area of 3rd and Hill streets near Grand Central Market just before 4 p.m. for a report of a man who was shot.

A spokesperson for the LAPD told KTLA that the suspect in the shooting was a man, but no further details were available.

Video shared on the Citizen app showed the streets blocked off with crime tape and a heavy police presence.

Check back for details on this developing story.