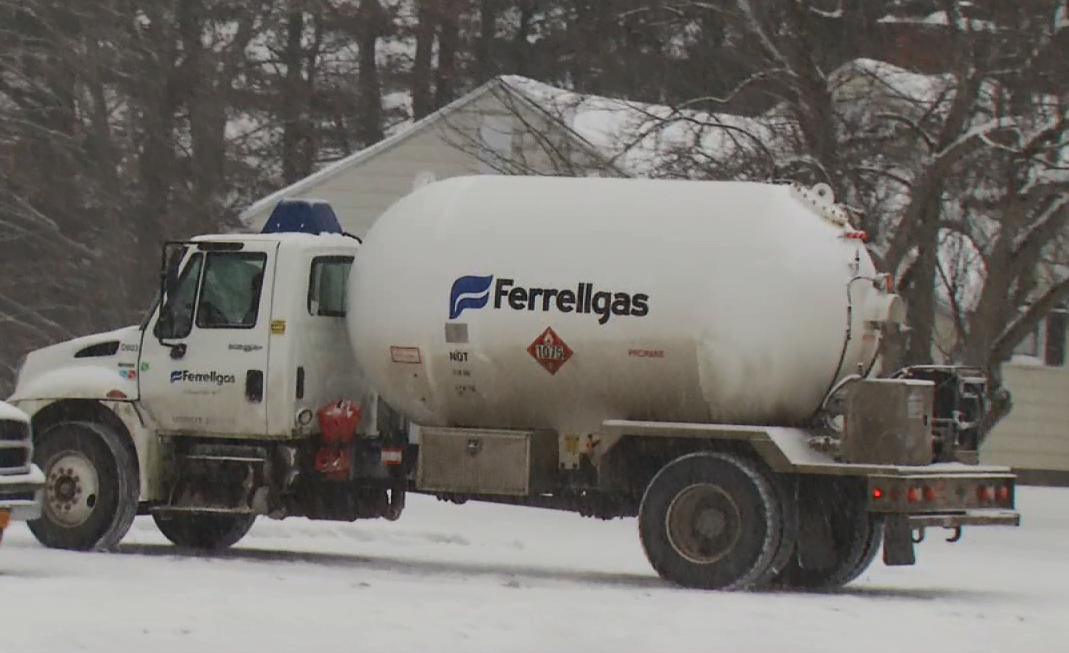 ALBANY, N.Y. (NEWS 10)–News 10 recently received an email claiming Ferrellgas has been behind on propane deliveries. It turns out, that this is not the only complaint. Another customer told News 10 he’s fed up and is switching to a new provider.

“Let’s say it’s between anywhere from 10 and 20 households, 10 and 20 families. And the winter— we’re just in January. Typically, February is the coldest month, and we aren’t there yet. So this could continue as it has in years past,” explained Assemblyman Angleo Santabarbara.

Santabarbara’s team was told that COVID has caused a shortage of delivery drivers. While some customers have gotten their fuel after having to deal with delays, Santabarbara said it shouldn’t be an issue in the first place.

“A lot of these families, people we talked to, are on what’s called autofill, so they don’t even have to call. It’s on auto… so every so often they come and fill,” explained Santabarbara.

This isn’t the first time customers have complained about the company. Back in 2018, News 10 reported on some people actually running out of gas in the middle of winter, forcing them to use space heaters and unable to have another company give them propane, since Ferrellgas owned the tanks.

This issue, sparking a bill to be introduced in the New York State Legislature.

“The point of the legislation is to ensure people can get the fuel they need to heat their homes during conditions like this, dangerously low temperatures, to keep their families, keep their loved ones safe in their house to be able to go to another supplier when there is an emergency like what we are experiencing now.”