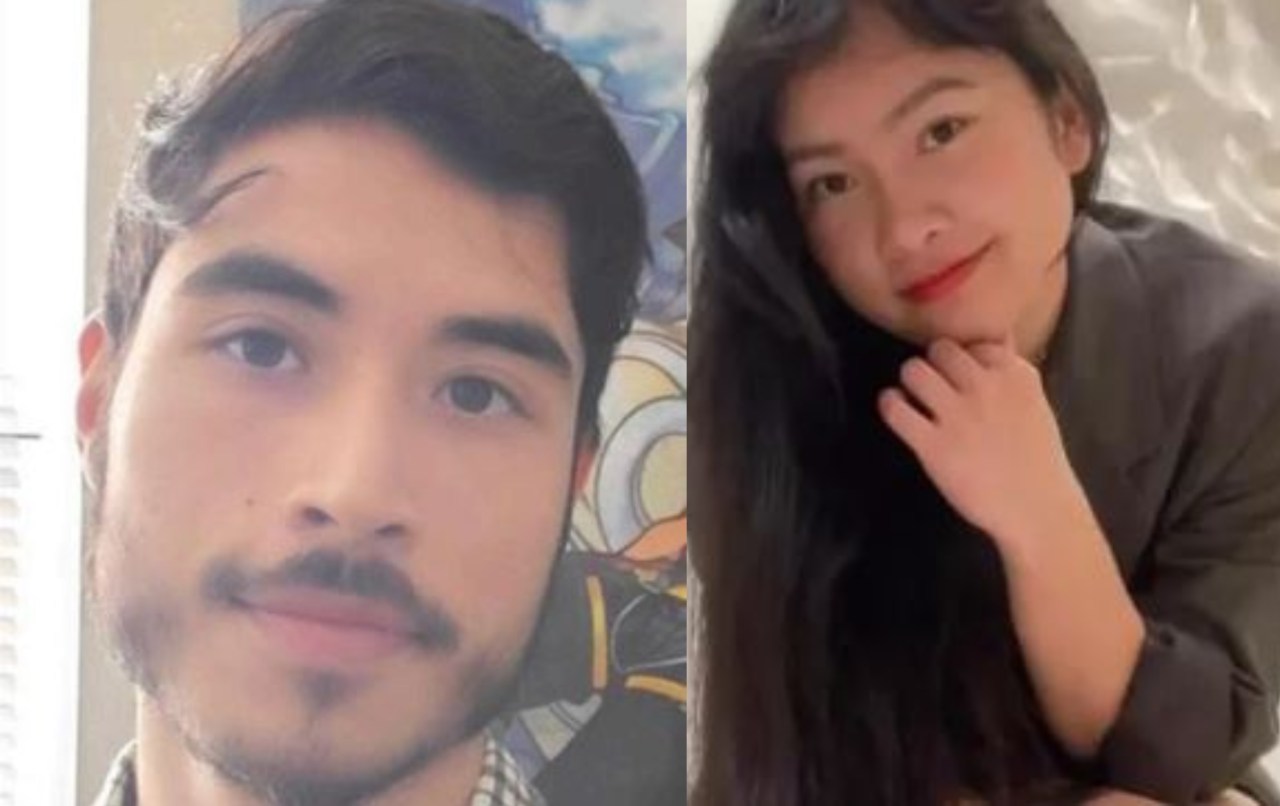 CHICAGO — A missing 26-year-old man has ties to a 22-year-old University of Illinois at Chicago student found dead along Lake Michigan in early May, according to multiple news outlets.

Daniel Soleto was last seen near the 1700 block of S. Racine on April 29, according to a missing person flyer. Authorities describe Soleto as a 5-foot-8-inches, weighing 155 pounds with brown hair, eyes, and a medium skin complexion.

The 26-year-old was reported missing one day before Natally Brookson, who was last seen leaving work at Friedman Place, located in the 5500 block of N. Maplewood Ave, on April 30.

The Chicago Sun-Times and Block Club Chicago report that Soleto and Brookson were in a relationship and both attended UIC.

Chicago firefighters recovered Brookson’s body in the 500 block of N. Sheridan on Monday, May 2. Her cause of death is pending autopsy results from the Cook County Medical Examiner’s Office. AS of Saturday, May 14, a GoFundMe page for funeral costs has raised more than $19,000 of its $20,000 goal.

Anyone with information on Soleto’s whereabouts may leave an anonymous tip at cpdtip.com.