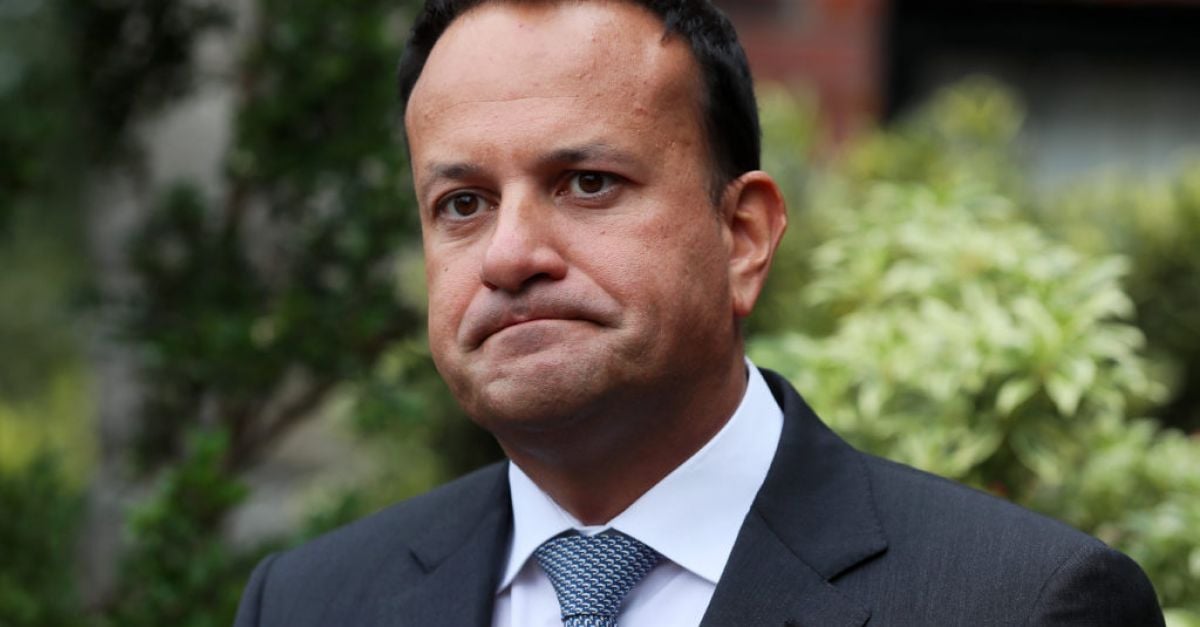 Men and boys in Ireland have a responsibility to start a conversation about the country’s “epidemic of violence against women,” Tánaiste Leo Varadkar has said.

Mr Varadkar said he was devastated by the killing of teacher Ashling Murphy in Co Offaly.

Tackling gender-based violence had been a priority of the Government for “quite some time”, Mr Varadkar said.

“But it can’t just be the Government,” he added in a news conference in Co Kildare.

“We, as a society, need to face up to this. There is an epidemic of violence against women. It’s been going on for millennia, quite frankly.

“Men and boys, I think, in particular have a responsibility to start to have that conversation among ourselves about the kind of factors, the kind of attitudes, that give rise to feelings that engender men to commit acts of violence against women.

The Tánaiste said he was “devastated by the events that happened.”

“I would hope that by shining a light on gender-based violence might help us to have this discussion in society and to improve things, but I’m conscious that, you know, it’s only a year since Sarah Everard was killed in the UK, it’s a year since a woman from Mongolia was killed by a 15-year-old boy just going about her normal business in Dublin, so these things are just happening too frequently.

“We’ll do what we can as a government, we’ll continue that investment, but also I think as a society we have a responsibility as well, and particularly men and boys and teenagers.”

Also speaking on Friday, Taoiseach Micheál Martin said the murder of Ms Murphy has united the Irish nation in “solidarity and revulsion”.

Mr Martin said a new national strategy that was currently being developed to tackle sexual, domestic and gender-based violence in Ireland would adopt a “zero tolerance” approach.

“There has to be a broad societal approach and realisation that there has to be zero tolerance for any sort of violence,” he said.

Mr Martin said he had spoken with the family of the young woman.

“I just wanted, like everybody across the country, on behalf of the people to express our solidarity with them and our devastation. The fact that a beautiful young woman has been taken from their lives,” he said.

On Thursday in the wake of the killing of Ms Murphy, the Taoiseach said violence against women will not be tolerated in Ireland.

“I think everyone in the country, men and women, are shocked by what happened in Tullamore,” Mr Varadkar said. “The country is reeling.

“I know people in Tullamore must be very worried at the moment because the killer is still at large and I want to assure people that all of the resources of the gardaí are going into making sure that this person is found, and that they’re brought to justice and that people can feel safe again.”