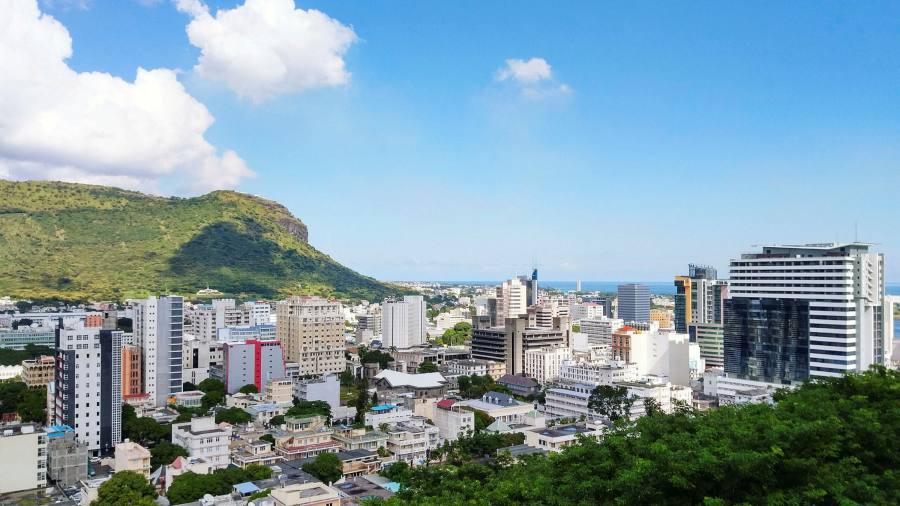 For three decades, Mauritius positioned itself as the low-tax jurisdiction of choice for international businesses investing in Africa and Asia — particularly, India.

In the past five years, however, there has been an overhaul of the island nation’s tax laws. Sensitive to pressure from international regulators demanding greater scrutiny of offshore centres, Mauritius has dropped several elements of its previous tax system.

Indeed, the country has worked to overturn its image as a tax haven. In October, it backed an international agreement to introduce a global minimum effective corporate tax rate and force multinationals to declare profits and pay more tax in the countries where they carry out business.

Mauritius’ efforts to reinvent itself have been boosted by other measures, too. In October, the Financial Action Task Force, the global money laundering watchdog, removed the island from its list of jurisdictions under increased monitoring. In January, the EU similarly took Mauritius off its list of countries needing close monitoring for money laundering and terrorism financing.

According to official Indian data, there has also been a substantial drop in inflows of foreign direct investment to India from Mauritius since a change to a double-tax treaty between the two countries, in 2017. Tax advisers in Mauritius corroborate the data.

That treaty allowed Mauritius-based companies to avoid paying Indian capital gains tax when they sold Indian assets. It led to a boom in multinationals seeking to enter the Indian market, routing funds via Mauritius.

Some have expressed concern that, without some of these low-tax attractions, businesses will leave Mauritius. However, others are more sanguine.

“There has been a flight” of some businesses, says Caoilfhionn van der Walt, managing partner of Regan van Rooy, an Africa-focused international tax and financial planning company, with offices in Mauritius and South Africa. “But it’s the kind of business that Mauritius doesn’t want anyway.” She believes the government has calculated that the departure of such businesses is “not really a loss to Mauritius”, as they were not creating jobs or paying tax.

Fazeel Soyfoo, partner at accountants Andersen in Mauritius, is of the opinion that “there hasn’t been an exodus by any means.” The country’s tax system retains plus points, such as being relatively simple to understand and having no withholding or capital-gains taxes.

Mauritius’ headline corporate tax rate of 15 per cent is also low compared with most other African countries. They typically have rates of between 25 and 35 per cent.

And its network of double-tax avoidance treaties with 45 countries — to stop a company or individual having to pay tax in two places, if both countries have a claim to the income — means multinationals often use the country as a “one-stop shop” for investing across Africa, adds Robert Mwanyumba, Africa regional advocacy co-ordinator at anti-corruption campaigning group Transparency International.

The appeal of Mauritius to business will remain, Mwanyumba says. However, while welcoming its tax reforms, he remains sceptical about its level of transparency. Mauritius’ efforts, he suggests, have been mostly a “check box exercise” to get back into the international good books. “Mauritius has strategically positioned itself to do what it needs to do,” says Mwanyumba, “to continue with the status quo”.

More stories from this report

Even the international tax deal — agreed last year and backed by Mauritius — that seeks to curtail low-tax jurisdictions, is unlikely to affect substantially Mauritius’ attractiveness, says Alexander Ezenagu, an assistant professor specialising in international tax law, with a focus on the developing world, at Hamad bin Khalifa University in Qatar.

“I think Mauritius will remain a tax haven and will still be attractive,” he says. The annual turnover thresholds at which the global tax agreement starts targeting businesses — from €750mn — are too high to affect most businesses operating in, or via, Mauritius, and so will have “little impact”, he predicts.

Soyfoo agrees that the vast majority of businesses operating in Mauritius will not be affected. Overall, he thinks that — although “the Mauritian government cannot afford to rest on their laurels” — the recent reforms will attract more businesses to the island. “The fact is, Mauritius is a jurisdiction of substance.”

He reports that most of his clients have remained, despite the loss of any previous tax benefits, because of other advantages the country offers.

These include a strong banking infrastructure, currency flexibility, lack of exchange controls and the island’s well-educated population fluent in English and French.