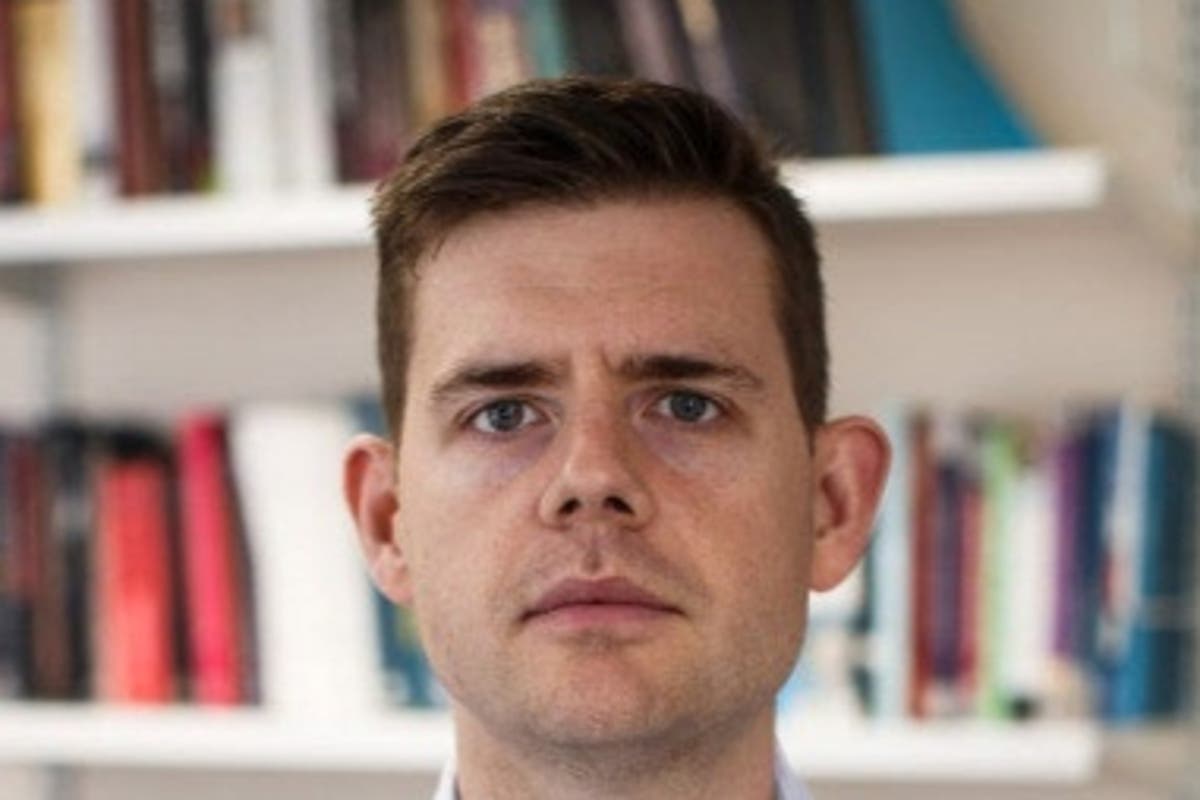 Just a few years ago their award-winning book charting the rise of Ukip caused a stir in British politics, but now the two authors of Revolt on the Right are locked in a battle over academic freedom. Professors Robert Ford and Matthew Goodwin published their book in 2014 and won Political Book of the Year award at the Paddypower Political Book Awards 2015. Since then they have publicly drifted apart, though now the relationship has taken a further plunge.

After Goodwin, pictured, tweeted, “We either believe in academic freedom or we don’t” and called for for academics to stand up for Kathleen Stock, a philosophy professor at Sussex at the centre of a storm over trans rights, Ford pointed the Londoner to alleged legal threats Goodwin had sent to an academic writing about him on website OpenDemocracy. “I consider such behaviour — issuing legal threats to scholars who critique your work — to be totally inconsistent with claims to support academic freedom,” Professor Ford told us.

Goodwin said the claims were inaccurate, explaining, “I did not issue legal threats to scholars. My e-mail was sent to the outlet which offered no right of reply and should have done.” Unhappy times in the world of academia.

MICHAEL STIPE has recalled his classic encounter with actor Martin Sheen in the unlikely location of a dentist’s office. The two shared a dentist and though the REM singer protested, the man insisted they meet. Stipe was brought in to see Sheen, whose mouth was numb and held open “with a bunch of devices like in ‘A Clockwork Orange’”. The singer said “‘Hi Martin – it’s really nice to meet you. I’ll talk, because I know that you can’t.’ He was like ‘Mgghhkay!’” Stipe tells Uncut: “It was very awkward and embarrassing, but he was very generous. We met again years later. He had beautiful teeth.”

The Arts Club was a whirl of dry ice, champagne, cocktails and electro from DJ Seth Troxler as guests partied at the Standard’s Frieze bash. Thomas Heatherwick and director Aya Mousawi joined artists Shezad Dawood, Anousha Payne, and Arts Club director Olivia Hunt. Norman Foster and Michael Bloomberg went to a dinner at the Serpentine, while painter Jonathan Yeo and former YBA Gavin Turk were at a Frieze preview.

Out, out… Macbeth too much for some

SAOIRSE Ronan’s West End debut in Macbeth got off to a tricky start. At the matinee performance of the play yesterday, The Londoner hears two audience members walked out during the long and brutal murder of the Macduff family. Ronan, right, the Mary Queen of Scots star, plays Lady Macbeth at the Almeida alongside James McCardle’s Thane. But it seems some were unprepared for the play’s notorious bloody violence. Perhaps a case of “hold, enough!”

BOB Moran, a cartoonist who tweeted that a palliative care doctor should face abuse “for the rest of her worthless existence” for wearing a face mask, has been sacked by his employer the Daily Telegraph. Earlier this week he announced he was “given notice” by the Telegraph. Moran had apologised to the doctor, Rachel Clarke, on October 7, saying it was “a mistake” to have sent his original tweet on September 28. The Daily Telegraph declined to comment.

Iain Duncan Smith was pleased to be talking to a mostly English-speaking crowd at a European-Atlantic Group dinner last night in Marble Arch as his jokes didn’t get lost in translation. The former Tory leader said he wasn’t so lucky when, during his stint as a minister during the coalition, he was sent abroad to speak alongside leaders from the European Union at a conference. After hours of tedious speeches, it was finally his turn. He went down like a lead balloon after his opening, self-deprecating joke, “I intend to be brief because I feel like I’ve lost the will to live,” was translated as “I am terminally ill”. After a mistranslation like that, no wonder IDS was such an ardent Brexiteer.