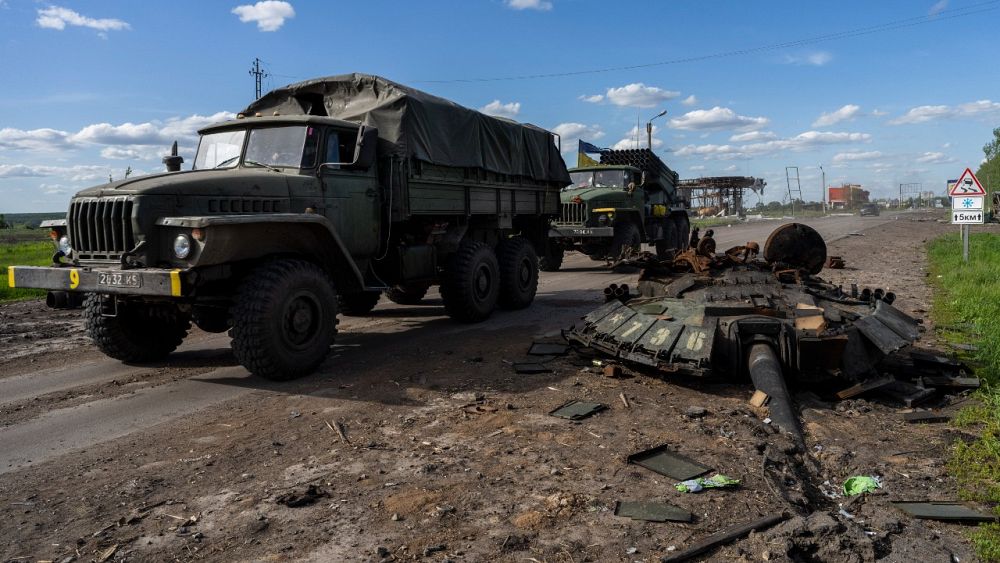 Moscow is focusing on the Donbas region of eastern Ukraine without making any significant progress, say Ukrainian officials and military analysts.

“There is heavy fighting on the border with the Donetsk region, near Popasna,” the governor of the Luhansk region Sergei Gaidai commented on Facebook on Friday evening, reporting numerous casualties and losses of equipment on the Russian side.

“It’s a horror but they are still trying to get their way. But from the interceptions (of telephone communications) we understand that a whole battalion has refused to attack because they see what is happening,” he said.

A spokesman for the Ukrainian general staff said in the early hours of Saturday that the Russians had “not stopped their offensive in the eastern operational zone. The enemy is continuing its missile strikes on industrial infrastructure and firing on civilian targets throughout Ukraine”.

The General Staff itself, in its daily morning statement, reported that in the Donetsk and Tavriya region, the Russian army had used “mortars, artillery, grenade launchers and air resources to inflict maximum damage on the Ukrainian army”, targeting personnel, fortifications and buildings.

Ten Russian attacks were repelled in 24 hours around Donetsk and Luhansk, he said.

On Friday US and UK defence departments reported significant problems encountered by Russian forces in the Donbas region.