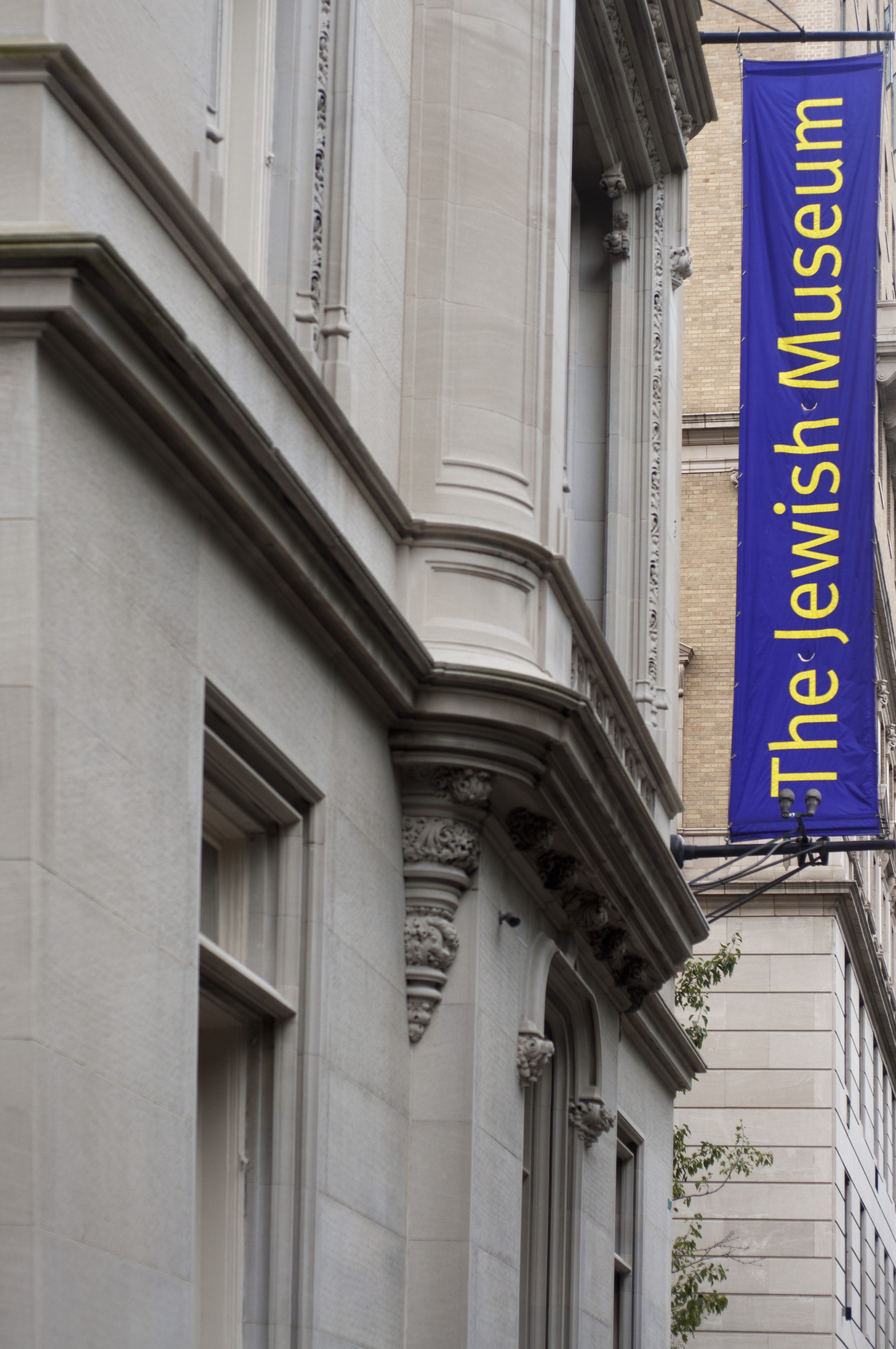 On Monday, January 10, workers at New York City’s Jewish Museum petitioned the National Labor Relations Board (NLRB) for a union election. The union would include curators, art handlers, and educators, among other employees. They seek to join UAW Local 2110, a union that covers thousands of workers in cultural and educational institutions, including workers at the Museum of Modern Art, the Whitney Museum, and the Museum of Fine Arts in Boston. Workers at the Jewish Museum are unionizing for wage increases, better working conditions, and improved transparency from museum management.

The Jewish Museum’s petition follows in the wake of several New York City museums that have unionized with 2110 in just the last six months, including the Brooklyn Museum, the Whitney Museum, and the Guggenheim. March 2020 pandemic lockdowns brought about museum closures and the furloughing or permanent layoffs of museum workers nationally. Workers who have returned to work now face short staffing and pay cuts. According to Local 2110, workers across museums have cited low pay, “lack of job security, and little or no transparency about institutional planning throughout the global COVID-19 pandemic” as their impetus to unionize. Further COVID variants may well bring more museum shutdowns and workers are rightfully concerned for their job security. Unionization has increasingly become a necessity for many workers in the industry who want to stay in the industry.

Bryan Cook, a part-time Art Handler at the Jewish Museum and a member of the union organizing committee, told Observer that while every other institution he works for has given him a raise in the last two years, the Jewish Museum has not. He hopes the union can fight for bread-and-butter issues, like wage increases, benefits, and improved working conditions, alongside basic dignity in the workplace.

“We want to be able to speak up about safety and equality and advancement,” Cook told Observer. “Or even sometimes just offer basic opinions about job functions without facing abuse and retaliation. That alone would make the Jewish Museum a better place to work and a stronger museum.”

The desire to improve the museum itself was a common thread among the union organizing committee members who spoke with Observer. For art handlers like Bryan Cook, better working conditions and improved worker safety will make for a better museum overall. As an art handler, Cook packs and unpacks art objects, installs them, and ensures that they are handled safely. Cook and his colleagues literally touch the art more than anyone else ever will. They protect the art from damage and protect the museum from insurance claims. However, as in any industry that relies on hands-on labor, accidents happen when workers are stressed and overworked. When art handlers are forced to rush and skip their breaks to meet deadlines (such as an opening or a museum function), the museum risks artwork getting damaged.

Cook is fighting for a union because he wants to do his job safely and capably. He would like to see his break schedule formalized and adhered to, partially to prevent accidents from happening. According to Cook, art handlers at the Jewish Museum sometimes must give up their breaks because of disorganized scheduling on the part of senior management.

“It’s always beat into you as an art handler, especially when you’re learning, take your time, be careful, don’t get stressed, don’t get rushed,” Cook told Observer. “Unfortunately, that happens sometimes at the Jewish Museum and unionization would really help.”

He additionally would like to be able to address issues of worker safety with management without fear of not being called back for the next show—an unfortunately common occurrence for art handlers, who often work seasonally or project-to-project.

Rebecca Shaykin, Associate Curator and union organizing committee member, described workers’ desire to unionize as coming from a deep love of the Jewish Museum. She cited workers being undervalued by the very institution that they love as being part of their reason for unionizing.

“There’s this outdated notion that people should be willing to make sacrifices for a job that they’re passionate about,” Shaykin told Observer. “I really believe that this idea is hurting our staff and our whole field in general. Museums won’t be able to retain top talent if they can’t adapt to the expectations of my peers and younger generations of workers.”

Like many cultural and educational institutions, museums often pay highly skilled professionals low wages. They rely on a surplus labor pool of young workers willing and able to work for substandard pay at a prestigious institution in a very expensive city. Mass unionization of the industry has the potential to change this exploitative dynamic. With higher wages and better benefits, museum workers are more likely to stay in their jobs, allowing institutions to retain these workers’ skills, honed through years of experience. By valuing museum labor as it should be valued, museums will also be able to attract more diverse workers and de-homogenize an overwhelmingly white and structurally racist industry.

Since the start of the pandemic, museum workers have been lining up to unionize with Local 2110. On January 11, the day after the Jewish Museum Union submitted their petition to the NLRB, workers at the Art Institute of Chicago joined the Philadelphia Museum of Art and the Museum of Contemporary Art in Los Angeles in unionizing with the American Federation of State, County and Municipal Employees, Council 31. This groundswell of union activity has the potential to transform the lives of museum workers for the better, and to reshape American museums from the bottom up. 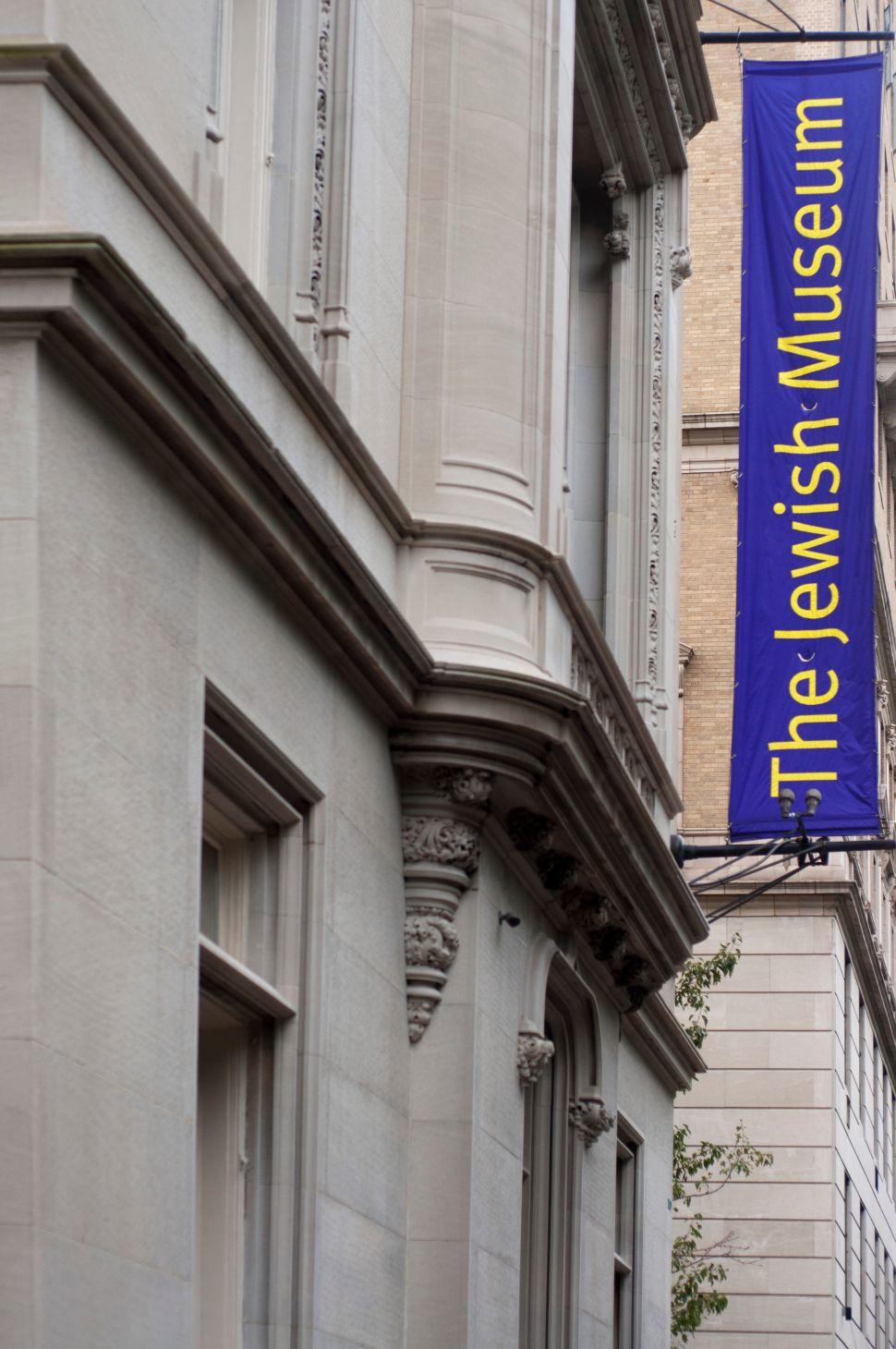