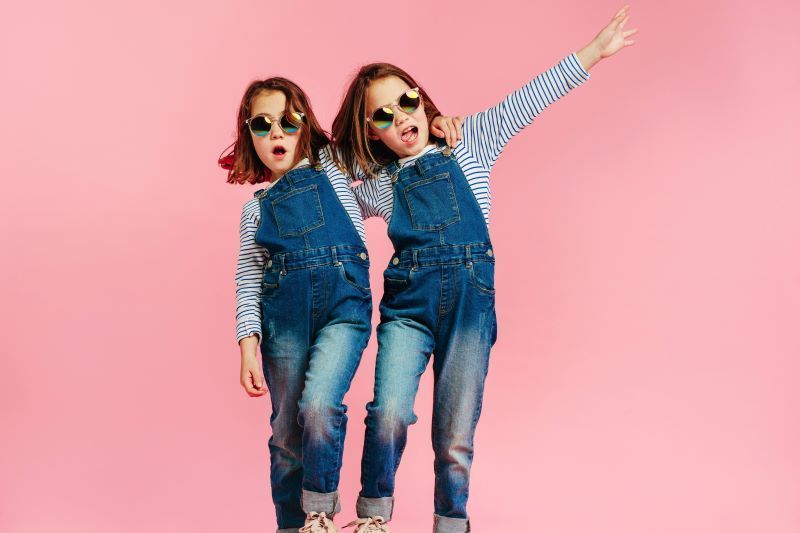 Strictly speaking, ‘Irish twins’ are only those siblings born within 12 months (or less) of each other.

The phrase originates from the United States and Britain of the 19th century and was a disparaging term used to describe siblings from large, and mostly poor, Irish immigrant families.

Back then, it was common for families to have children in quick succession as most families adhered strictly to the Church’s teaching on contraception.

When someone mentioned ‘Irish twins’ it usually implied that the family was Catholic and also hinted that the user thought their typically large families were impractical and that they should start using contraception.

Do people still find the term offensive? The internet suggests so.

How @FoodNetwork can let the loaded, offensive phrase “Irish Twins” on television is beyond me. #boycott #FoodNetworkStar

@InfieldSingle Heh. Around here, siblings born within a year of each other are sometimes called Irish twins. Offensive, but colorful.

Although not everyone is so sure.

As Irish Catholics have increasingly begun to disregard Church teaching regarding family planning and families sizes have plummeted as a result the use of the phrase has declined, although as the tweets above show it still provokes a strong reaction among sections of the diaspora.

What do you think about the term ‘Irish twins’? Tell us in the comments below!