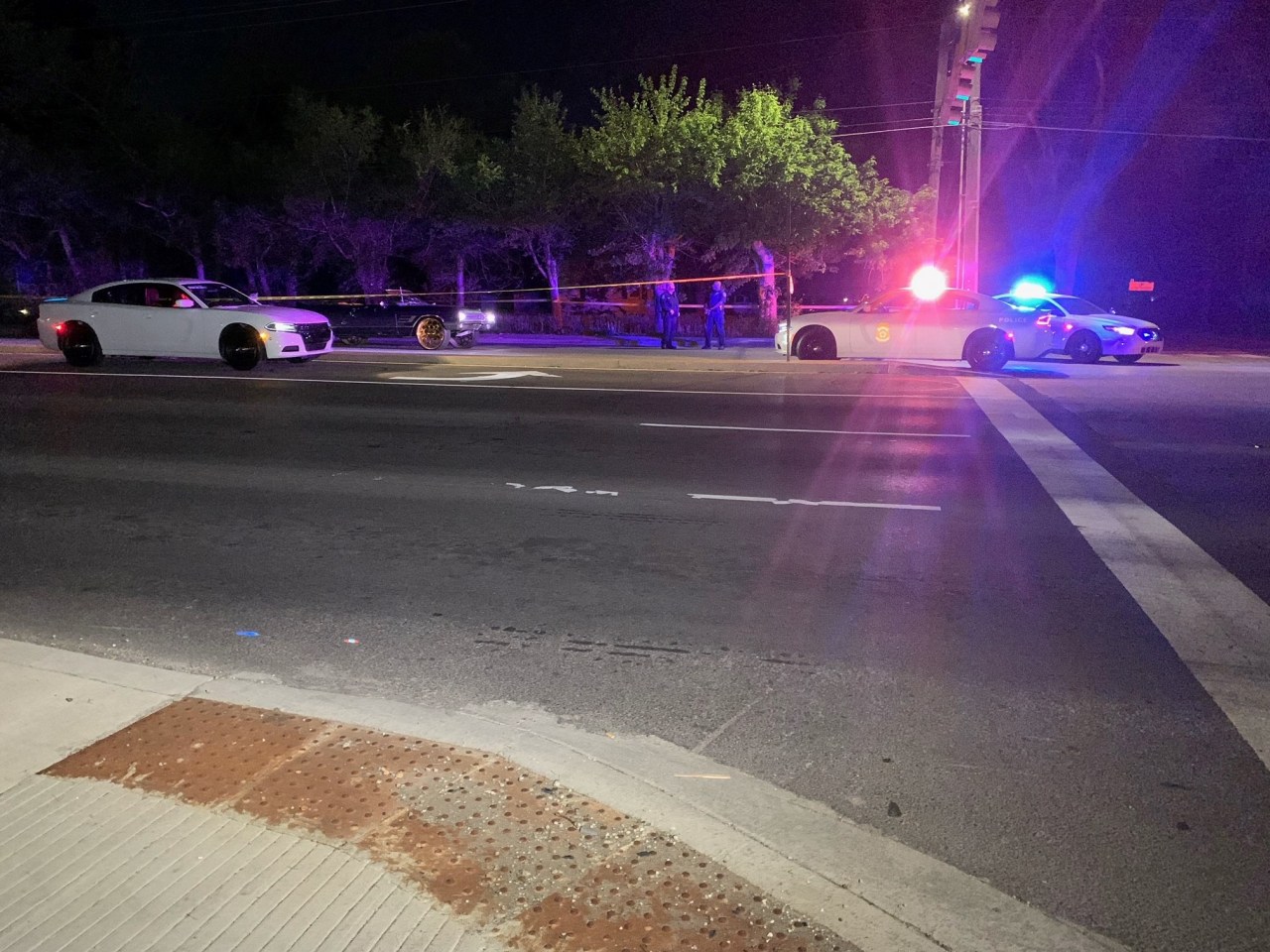 INDIANAPOLIS — IMPD is investigating a shooting in Broad Ripple that left three people injured, including one victim in critical condition.

When police arrived, they located a vehicle in the road with a person shot inside. As officers continued to search the area and respond to the two scenes, they ended up locating what appeared to be three vehicles involved in the shooting and three victims involved.

At this point we know that two of the victims are adult females and one is an adult male. All victims were transported to a local trauma center with apparent gunshot wounds. Based on the crime scene, police have reason to believe there might have been an innocent victim caught in the crossfire of the shooting in their vehicle. That person is said to be in stable condition.

“This is unacceptable behavior in a world class city like Indianapolis and we want to make sure that our agency has all the right resources available to them, including witnesses and people in this community to stand up and say enough is enough, that is not acceptable for the city of Indianapolis and for our community,” said IMPD officer Mike Leppeer. “We’re tired of seeing innocent people hurt by violence, specifically by gun violence, that’s why we want to take every measure to ensure that witnesses and people that have information related to crimes can relay that information to police safely.”

At this point, police say that two of the three victims are in stable condition and that all individuals that were involved were contained in one of the three vehicles, including the suspects.

IMPD is asking anyone with information to call Crime Stoppers at 317-262-TIPS.