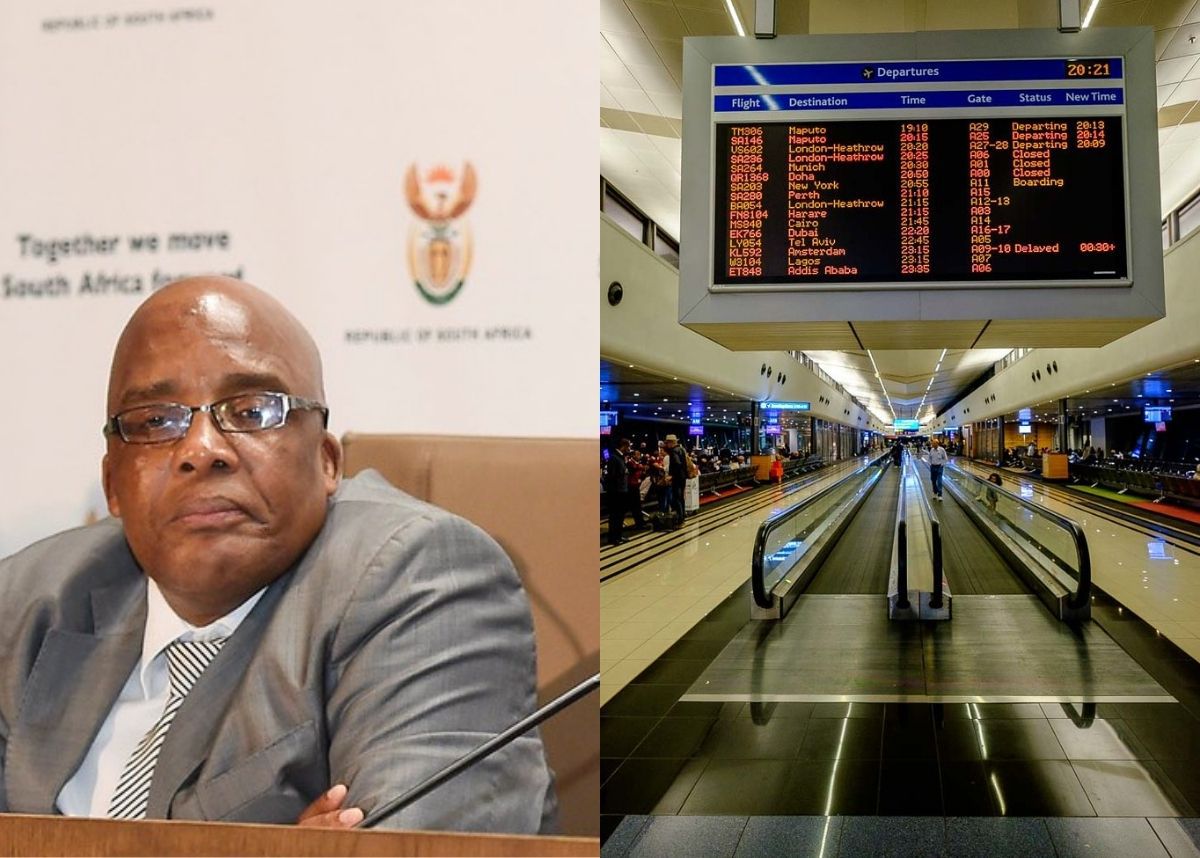 The arrest of a Bangladeshi national at OR Tambo International Airport in Johannesburg on Wednesday is supposedly the first of many. On Friday, Home Affairs Minister Aaron Motsoaledi says his department is in the throes of attempting to dismantle syndicates.

In an ongoing clampdown on the use of fraudulent South African documents, a Bangladeshi national was arrested trying to leave the country on Wednesday evening via the OR Tambo International Airport with a fraudulent SA passport.

“We have traced where this passport was issued and which corrupt Home Affairs official issued it. The corrupt official who issued it is one of those who are on the radar of the Department’s Counter Corruption Branch, hence another arrest is imminent,”

Siya Qoza, Motsoaledi’s spokesperson, says upon further investigation, the department uncovered that this particular Bangladeshi national had applied for asylum in December 2015.

The arrested Bangladeshi national’s application was rejected by Home Affairs as it was learnt that he is definitely not in need of asylum.

Qoza says he has been appealing through the elaborate appeals system ever since.

However, a concern that the Home Affairs Minister had is the abuse of South Africa’s asylum system.

The fears were brought on after the arrested individual had in his possession a travel permit. It was supposedly issued by the “Government of the People’s Republic of Bangladesh” as recently as 26 April 2022.

The significance of this is that an asylum seeker cannot have any document issued by their country of origin because they are supposed to have run away from there.

Motsoaledi says this is a grave concern for the Department of Home Affairs and the future of clampdowns of suspects breaking the law. It shows a determination to abuse the system with the backing of corrupt officials.

“We will not tire or be dissuaded from fighting to eliminate corruption in all areas of Home Affairs, whether perpetrated by a foreign national or a South African. We will continue arresting all of them,”