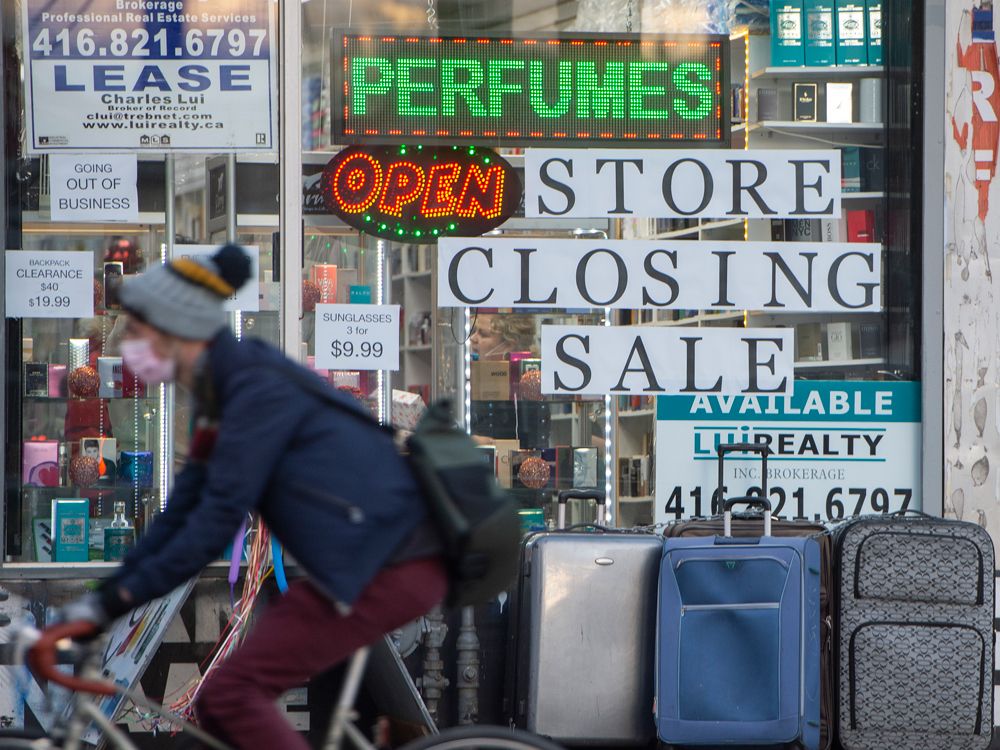 Half of almost 18,000 businesses surveyed by the Canadian Chamber of Commerce said coping with rising input costs would be their biggest challenge over the next three months, an indication that inflationary pressures continue to build.

“It’s the highest we’ve had through the history of the survey,” said Stephen Tapp, the chamber’s chief economist. “That suggests to me we may be underestimating a little bit the momentum that is there in the system for creating inflation.”

The Bank of Canada is looking for signs that surging commodity prices are spreading to the cost of consumer goods and services. Sharon Kozicki, a deputy governor at the Bank of Canada, observed in a speech last week that two thirds of the items in Statistics Canada’s consumer price basket are exhibiting inflation above three per cent, the high end of the central bank’s comfort zone. “A key concern for us is the broadening of price pressures,” she said. “Persistently elevated inflation increases the risk that longer-run inflation expectations could drift upward.”

The Chamber’s latest quarterly survey of business conditions suggests companies are struggling to absorb higher costs and will end up raising their own prices to recoup them. Fifty per cent of businesses flagged input prices as a major concern, an eight-per-cent increase from the fourth-quarter survey. Almost 40 per cent of respondents identified recruiting skilled workers as a significant challenge, a three-per-cent increase, according to the report, which was released March 28.

Earlier this month, the Bank of Canada raised its benchmark interest rate by a quarter point, to 0.5 per cent, in order to cool hot demand. Kozicki indicated that the central bank plans to accelerate the pace of interest-rate hikes, as year-over-year increases in the consumer price index surged to 5.7 per cent in February, much faster than the central bank was expecting at the start of the year.

Though firms are struggling to hire, there are some signs that tightness in the labour market is easing. Job vacancies dropped by 5.4 per cent in January from December, with employers actively recruiting for 830,700 positions, according to Statistics Canada data released on March 29.

While lower than the peak of about one million vacancies in September, the number of unfilled positions remains unusually high, and was 62 per cent higher than the first quarter of 2020 when the pandemic began. The acceleration of the shift to the digital economy has led to a shortage of workers with applicable skills. Vacancies in professional, scientific, and technical services rose almost 16 per cent from December to an all-time high of 73,600, Statistics Canada said. Sixty-nine per cent of respondents to the Chamber survey said they planned to raise wages to attract or keep workers, which could add to overall inflationary pressures. Only 23 per cent of businesses said they would offer flexible scheduling to attract talent.

“Labour markets are extremely tight right now,” Tapp said. “What we’re seeing businesses doing with that are increasing compensation packages. So wages are going up and that may feed through to inflation pressures.”

Despite all the challenges, firms are optimistic about the future, especially in wholesale trade, manufacturing and retail trade. About 70 per cent of all industries said they were either “somewhat” or “very” optimistic about the next 12 months, little changed from the previous quarter.

The survey of 17,695 businesses was conducted between Jan. 4 and Feb. 7. The Chamber has been running the poll since the first quarter of 2020 to keep tabs on how the pandemic was affecting business conditions.