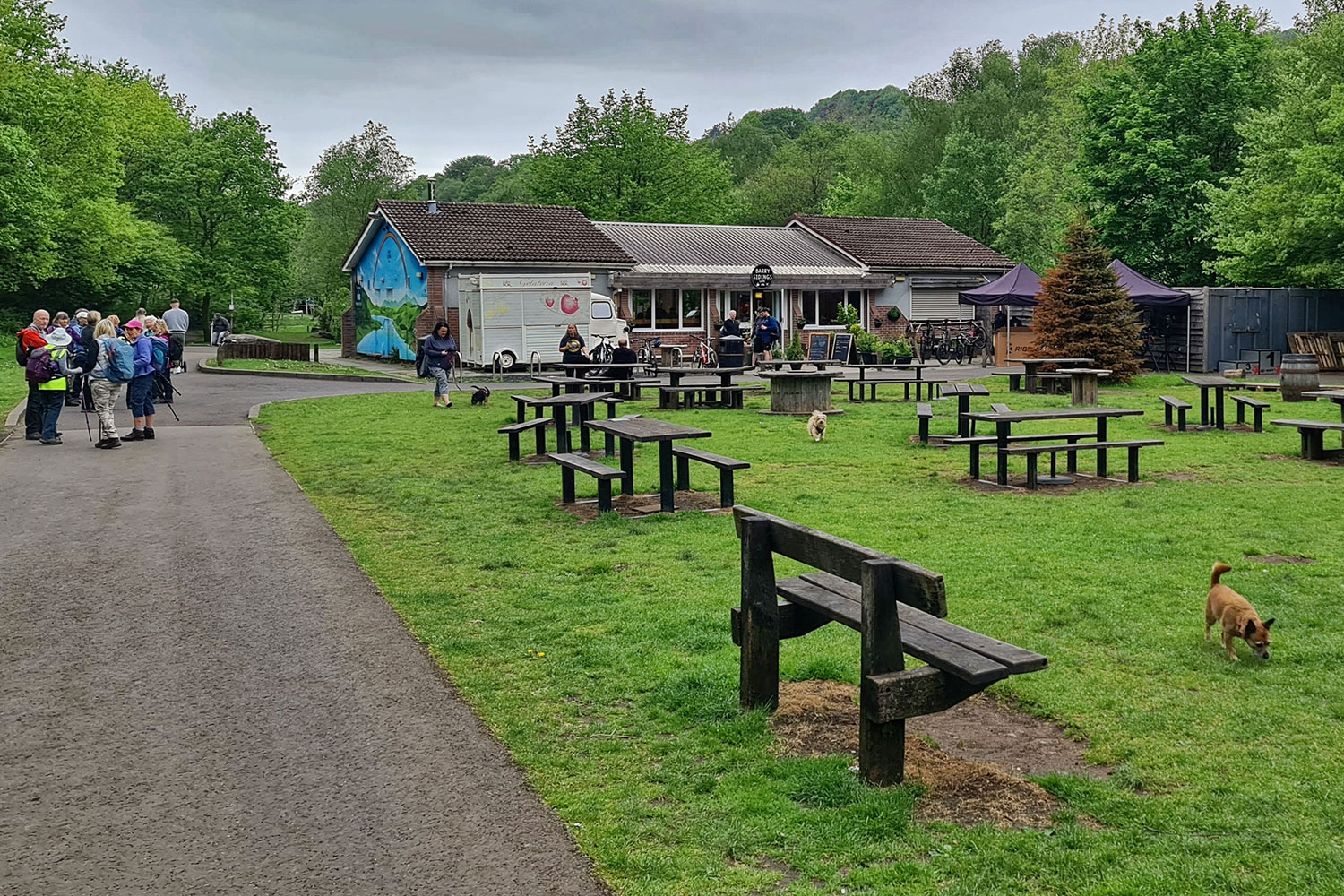 A TODDLER was savagely attacked by an aggressive German dog – because his new owner could only tell him to stop in English.

The three-year-old girl will be scarred until she’s a teenager after she was bitten and shaken in the powerful jaws of the Dutch herder dog at the Barry Sidings Countryside Park in Pontypridd, Wales, in August last year.

The brute, which is called Chief and similar to an Alsation, had been trained in Germany to be a fierce guard dog.

He only responded to the English commands “heel” and “sit”, so owner, Daniel Barge, 33, who doesn’t speak German, could hardly control him.

Daniel had adopted Chief from a rescue centre for £150 just four days before the ferocious assault with a warning to keep him away from playgrounds and sandpits.

The rescue centre’s fears the 10-year-old dog was “not good” with children tragically came true when he sank his teeth into the terrified girl’s neck and back, shaking her for 15 seconds.

During the horrific attack, Daniel shouted helplessly as the girl’s grandad and passers-by desperately tried to pull the beast off her.

Her mother said the toddler is now petrified of animals with claws and has been scarred with flashbacks and nightmares.

She had to undergo surgery in hospital for four days after the stroll in the park with her grandparents turned terribly wrong.

Daniel has dodged jail by confessing to being in charge of a dog dangerously out of control in a public place, but was ordered to pay £500 to the young victim.

Most read in The Irish Sun

Prosecuting, Jeff Jones said: “The dog was trained in Germany and the new owner was told it could easily overstep the mark.

“He was told to keep it away from children’s playgrounds and sand pits because it wasn’t good with children.

“Barge was walking the dog through the park on a harness when it nudged the little girl off her feet.

“It gripped her back and neck and began shaking her for about 15 seconds while she was on the ground.

“Passers-by and the girl’s grandfather all struggled to get the dog off her such was its grip.”

He added: “There was knowledge that this dog had a past – it had been trained to be aggressive and had been used in protection and as a security dog.”

Peter Donnison, defending, said Daniel was “deeply saddened and remorseful” and arranged to have the dog put down immediately after the attack.

The judge gave him a two month suspended jail sentence and ordered him to pay the girl £500 compensation for her injuries.

Judge Richard Twomlow said to Daniel in court: “This was a terrifying incident for the little girl and for her grandparents who were with her.

“You had no reason to think that the dog would behave in this extreme way.

“But given the victim’s age and her injuries this does pass the custody threshold.

“There will be a prison sentence but it will be suspended.”

The judge said the £500 compensation was not intended to reflect the severity of the little girl’s injuries.