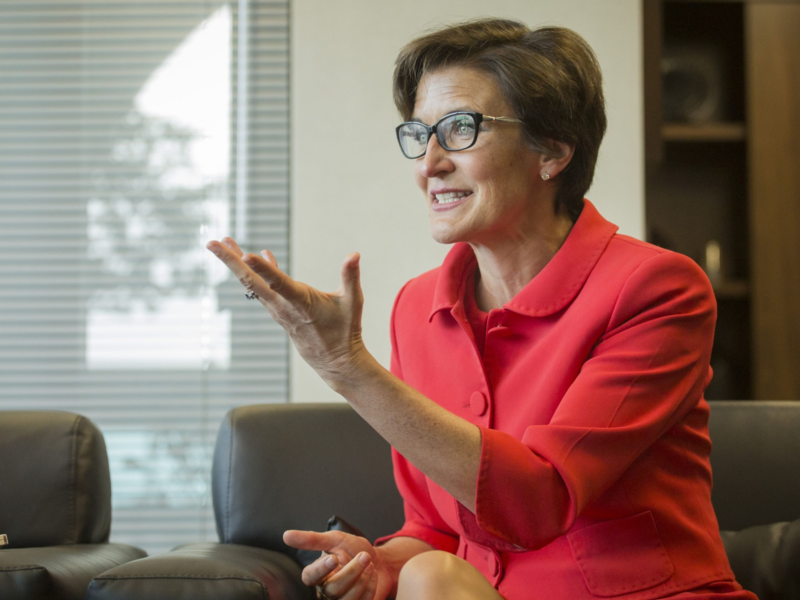 Way back in 1998 I interviewed Citigroup CEO Sandy Weill at his office. What I mostly remember is how distracted he was. He constantly glanced at his desk’s Bloomberg terminal to check Citi’s stock price.

In retrospect, that was a sign management wasn’t focused on the right things.

Twenty-four years later, after repeated management changes, missteps and blunders, a new regime is trying to finally get Citi in shape. This week CEO Jane Fraser announced she would get rid of its consumer banking operation in Mexico. The Mexican business, acquired in 2001, is the last legacy of Weill’s misbegotten reign that ended in 2003.

After taking the top job last year, Fraser announced plans to focus on serving multinational corporations and wealthy clients. Her goal is to narrow the performance gap with peers. There’s a long way to go: JPMorgan Chase’s stock trades at 180% of book value, Citi’s at 70%.

“We are building a culture that expects excellence and demands accountability,” Fraser said on a call with analysts Friday, a statement that could be understood to mean the bank didn’t have that culture before.