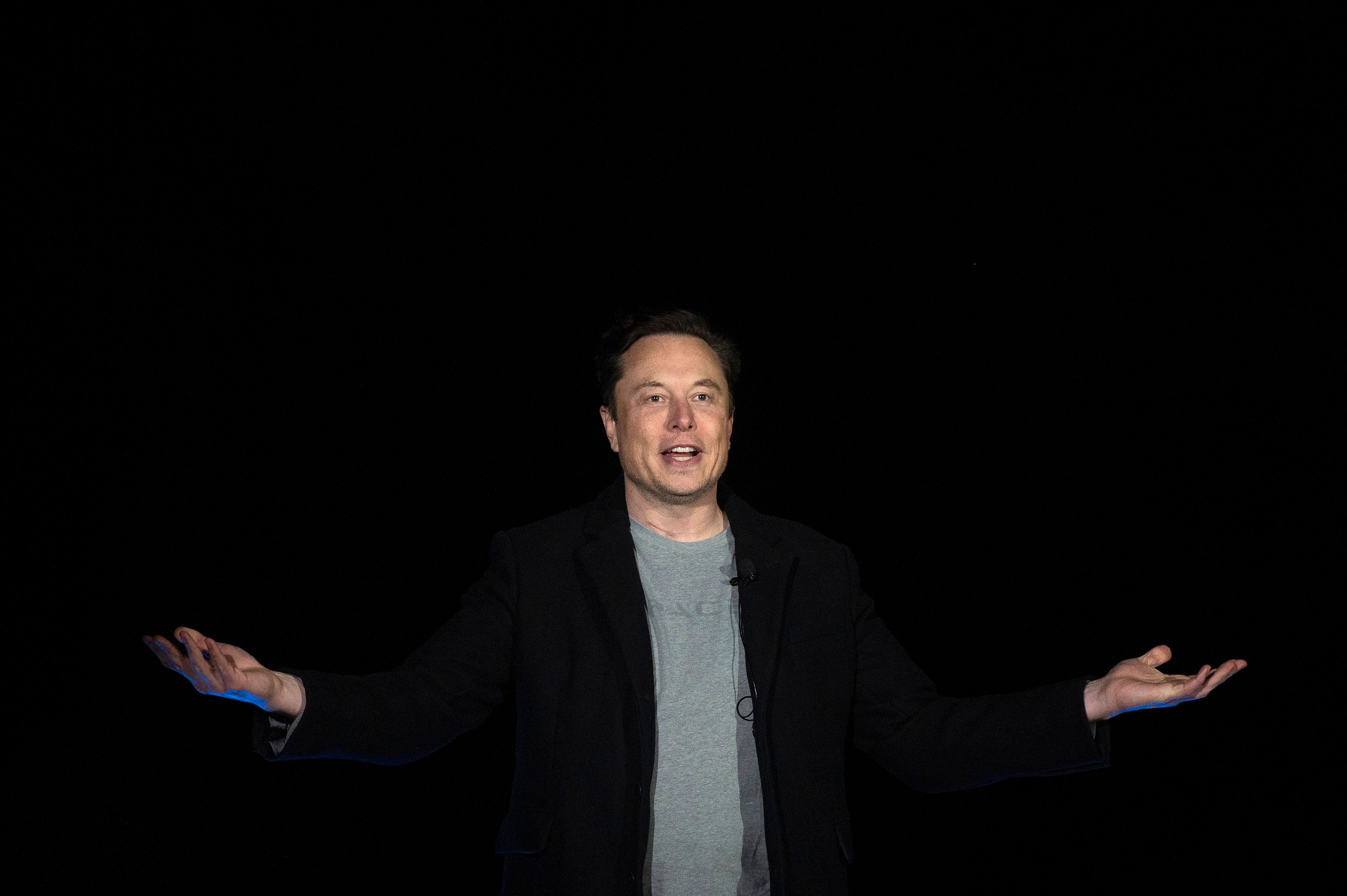 This story is syndicated from the Substack newsletter Big Technology; subscribe for free here.

Twitter’s toughest business challenge has long been convincing advertisers that it’s a safe place to spend money. The service is fast-moving, emotional, and wildly unpredictable. So your ad — depending on the moment — could appear next to a funny meme or a neo-nazi flame war. For many marketers, that’s been a reason to stay away.

To solve this problem, Twitter’s recently turned to vigorous content moderation. A company that once deemed itself the “free speech wing of the free-speech party” now aggressively polices speech — sometimes to a fault. As it’s become more “brand safe,” ad dollars have poured in. Last year, Twitter made $5.08 billion in revenue, up 37% from the year before, its best year on record.

With its business taking off, Twitter is now poised for a fascinating conflict with Elon Musk, its newest board member and largest independent investor. Musk, who bought 9.1% of the company, is not your standard activist investor. Typically, when people make such moves, they do so with the conviction that they can make money by driving change within the business. But Musk seems more interested in changing Twitter’s product and policy, even if it comes at the expense of its bottom line.

Musk has, for instance, criticized the content moderation that’s boosted Twitter’s business. As he was buying his shares last month, he said that “failing to adhere to free speech principles fundamentally undermines democracy” and then asked if a new Twitter competitor was needed. Apparently, he decided to pursue reform from the inside, and this week promised “significant” changes ahead.

Though Musk may have a hard time changing Twitter policy, he’ll inevitably be at odds with the company’s business operation if he pushes a content moderation rollback. Few Twitter employees cheered Musk’s involvement this week, and the uncertainty around the business likely factors heavily. This isn’t about politics, as some say, but revenue. Advertisers want comfort. Musk wants Twitter to return to its freewheeling roots. And that places him on a collision course with the people inside the company responsible for making their numbers. The atmosphere inside Twitter could get awkward quickly.

There are ways Musk could address his beliefs around speech without changing the current moderation rules. Primary among them would be to accelerate Twitter’s transformation into a decentralized protocol, essentially turning the service into many different Twitters, each with their own rules, allowing you to join the one you want. Twitter is currently working on an initiative called Bluesky to push this forward, though it’s progressing slowly.

“​​It will super interesting to see how this accelerates things Twitter has been talking about for years,” said former Twitter communications head Brandon Borrman, on Wednesday. “Algorithmic choice, open source protocols, decentralization, a biz model that moves away from ads.”

Even if some advertisers stay away from Twitter due to brand safety concerns, it may not necessarily harm the company’s revenue. The buzz Musk generates could attract more marketers, and some are already salivating at the energy he’ll bring to the company. “He will exponentially amplify the recent tangible product momentum at the most opportunistic time, given the very public recent challenges at Facebook, Pinterest, and other platforms,” said one marketer at a major brand.  “Only non-serious marketers would pull back on Twitter.”

Musk’s involvement in Twitter’s speech policies may, in some regards, be needed. The company, for instance, went overboard during the 2020 election, blocking links to legitimate stories about Hunter Biden’s laptop. But getting to a place that’s satisfactory to Musk, those inside the company, and its advertisers will be messy. That said, Wall Street is betting they figure it out. The company’s stock is up 22% this week.