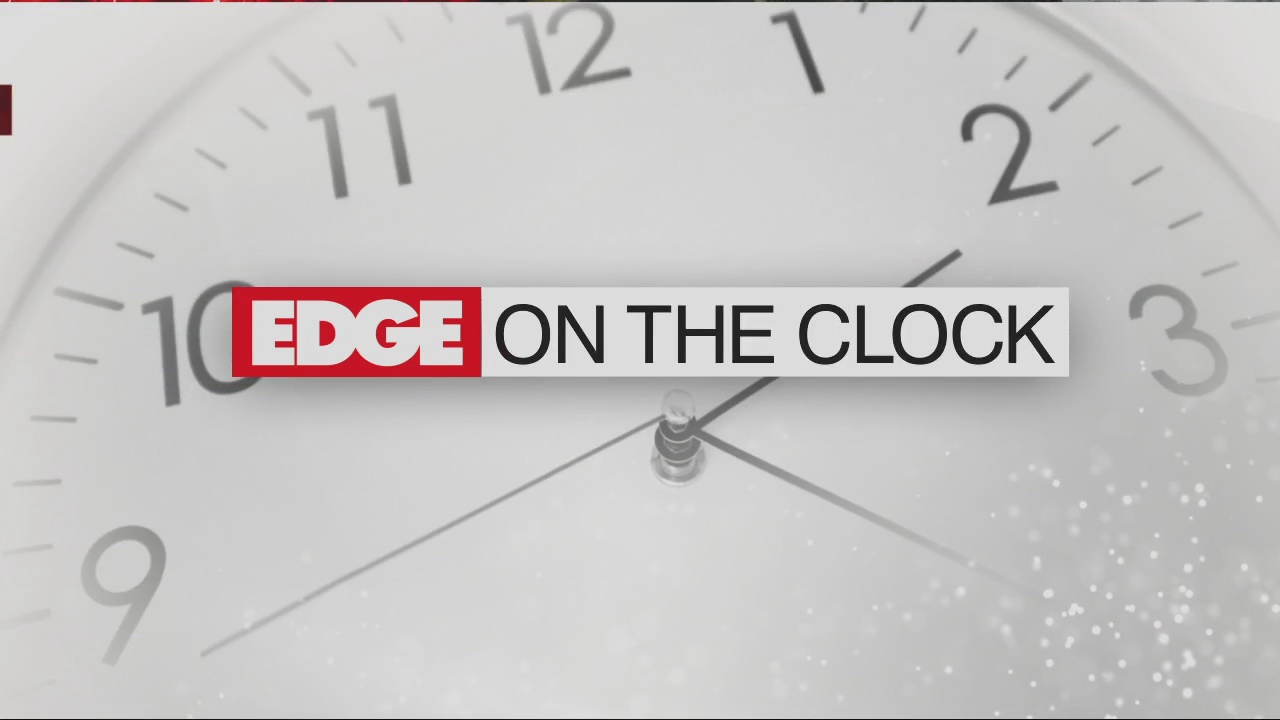 CHARLOTTE, N.C. – A painting made famous for gracing a Marvin Gaye album cover sold for more than $15M. The work is by artist Ernie Barnes. It’s called The Sugar Shack and displays an energetic scene inside a dance hall. In addition to being the cover art for Gaye’s I Want You record, it was part of the set for the sitcom Good Times for four seasons. Hedge fund manager Bill Perkins purchased The Sugar Shack painting after 10 minutes of bidding, according to Christie’s Auction House.

Plus, Pride Month doesn’t start until June, but it’s never too early to stock up on snacks. That’s what Oreo seems to have in mind. The cookie maker is collaborating with PFLAG to create their official Pride cookie packs.

And, it looks like Molson Coors, the maker of Coors Light and Miller Lite, is getting into the milk game. The beer maker is introducing barley milk to market. Golden Wing Barley Milk is coming to Whole Foods in California in September.

Click “play” on the video above to see more about these Edge On The Clock stories!