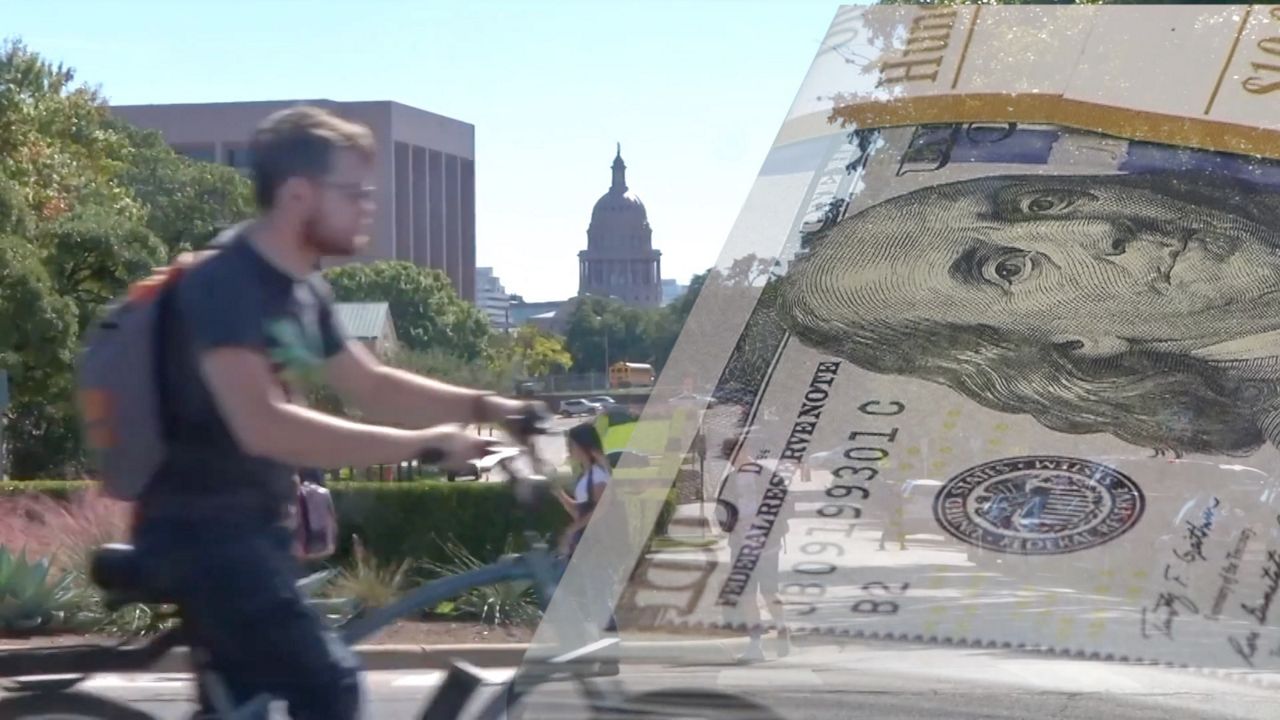 WASHINGTON — Tens of millions of student borrowers will now have more time before they have to resume paying back their loans.

What You Need To Know

President Joe Biden announced Wednesday the pandemic freeze on federal student loan payments is extended to August 31. The pause was supposed to end May 1.

Since the pandemic, borrowers have gotten a break.

But borrowers will eventually have to pay those loans back.

Two North Carolina Democrats, Rep. Deborah Ross and Rep. Alma Adams, joined other lawmakers Tuesday to announce a package of bills that would help to clean up the credit history of anyone who defaults on a student loan.

But some Democrats, including Adams, want to go further. They want to forgive some of a borrower’s debt. Adams would like to see $50,000 forgiven per borrower.

As a candidate Biden backed calls forgiving $10,000 of student loans per borrower. After he took office, the White House did ask the Department of Education to look into whether he has the authority to do that. But that was more than a year ago and the report still hasn’t come out.

“I personally think he can do it on his own. He’s the president. He’s got the magic pen,” Adams said.