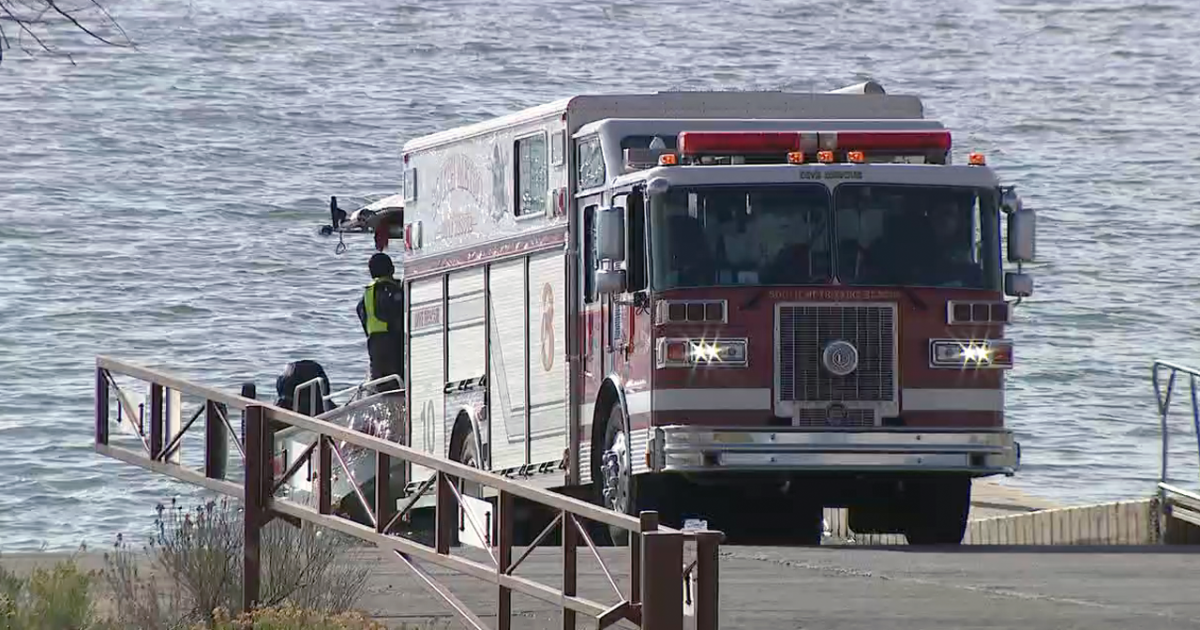 Recovery crews from South Metro Fire and Colorado Parks and Wildlife had been searching the reservoir for the man’s body after the victim went missing the evening of May 7.

The unidentified man was on a tube being pulled behind a boat when he became separated from the tube and went under the water but never resurfaced.

First responders began an immediate search using sonar, but they were unable to locate the victim within the first 90 minutes.

Recovery efforts forced the closure of the reservoir to boats. However, the rest of the park remained open.

The CPW said the drowning comes nearly one year to the day of another one in the reservoir. On May 2, 2021, a kayaker drowned near the East Shades parking area after being flipped over in the water.

That drowning was classified as a survivable accident if a personal floatation device had been worn, CPW said.

The identity of the 29-year-old man whose body was recovered from the reservoir Saturday was not released.

The victim has been turned over to the Arapahoe County Coroner who will determine a cause of death and make an identification.