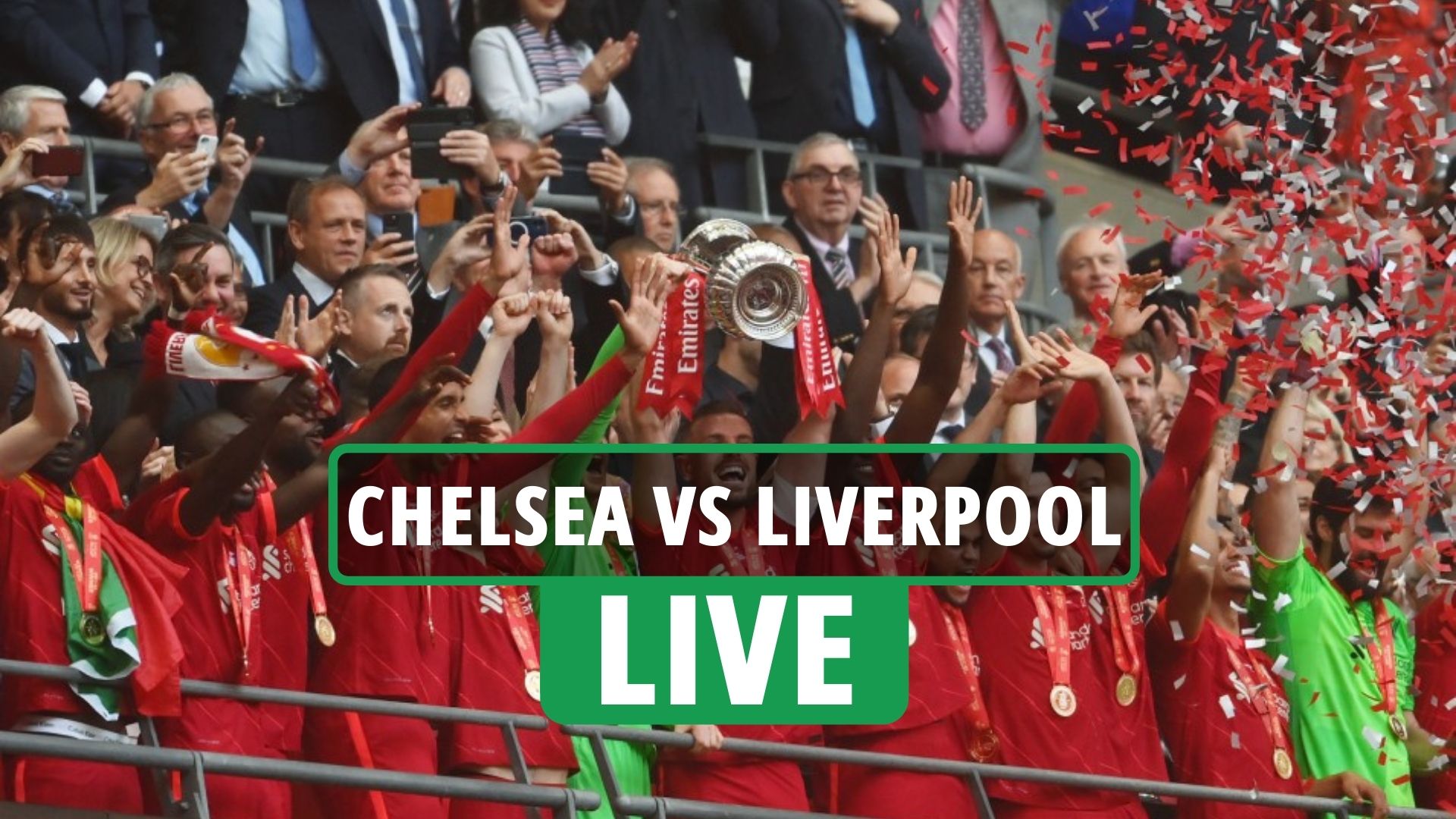 Klopp told the BBC: “Outstanding, it was an incredible, intense game against Chelsea – they would have deserved it [the win] exactly the same way, like in the Carabao Cup – that’s how small the margins are.

“I couldn’t be more proud of my boys, the shift they put in, how hard they fought, early changes.

“All of these things, missing good chances, overcoming good moments from Chelsea, then having really good moments ourselves.

“Then in the penalty shootout, it was nerve-racking, my nails are gone but I really feel for Chelsea – for the second time, 120 minutes and you get nothing, that’s too hard. But for us I’m pretty happy.

“Chelsea played outstanding but in the end there must be one winner and that was us today.”