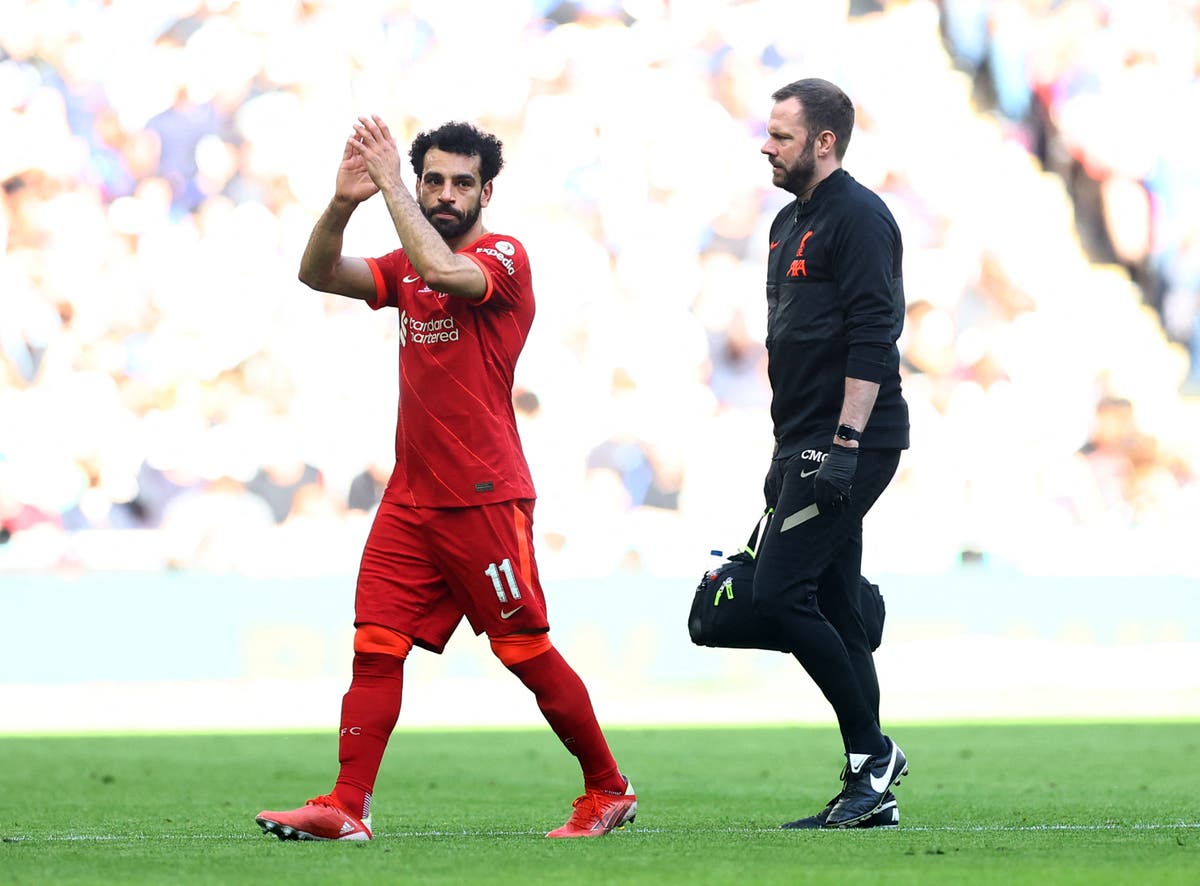 Follow live coverage of the FA Cup final as Liverpool face Chelsea in what promises to be another Wembley classic. It has been less than three months since the sides last met in a cup final, as Liverpool prevailed on penalties to win the Carabao Cup and set in motion their quest for an unprecedented quadruple. It remains a possibility for Jurgen Klopp’s side, even if Manchester City are closing in on the Premier League title, but Chelsea and Thomas Tuchel will be out for revenge as they aim to win the competition for the ninth time.

Chelsea will also be desperate to avoid becoming the first team in FA Cup history to lose three consecutive finals, after they were beaten by Leicester and Arsenal in 2021 and 2020 respectively. Tuchel has guided the Blues to the final despite the uncertainty that was hanging over the club following the sanctioning of Roman Abramovich, and the era of Todd Boehly’s ownership now has the chance to start with a further trophy.

Liverpool, meanwhile, have not appeared in an FA Cup final since 2012, where they lost to Chelsea, and you have to go back to their Steven Gerrard-inspired win in 2006 for their last triumph in this competition. These are different times under Klopp, however, but as their bid for multiple titles this season approaches its climatic end, the stakes also become higher. Follow live coverage of Chelsea vs Liverpool in the 2022 FA Cup final, below:

Kick off: Liverpool get the match back underway. There hasn’t been any further changes from either team.

With this match a repeat of the 2021-22 League Cup final, Liverpool are looking to win both of England’s domestic cups in the same season for the first time since 2000-01, whilst the last team to lose both finals in the same campaign were Middlesbrough in 1996-97.

Mo Salah had to be taken off with just over half an hour played. How big of a blow will that be to Liverpool both in the second half of this final and for the Champions League final later in the month?

Diogo Jota had the chance to put Liverpool in front…

…but sent his effort over the crossbar.

45+4 mins: Liverpool started as the brighter side but were denied by some early saves from Edouard Mendy. Chelsea fought back and Alisson was called into action to deny Marcos Alonso. Mo Salah tweaked something, probably his groin, and had to depart just after 30 minutes and Diogo Jota had the chance to send the Reds in front right at the end of the half.

As it stands though the teams head into the break on level terms.

45 mins: Oh chance! Jordan Henderson sweeps the ball over to Thiago Alcantara who feeds it up to Andy Robertson making his way down the left wing. Robertson curls a cross into the box and perfectly picks out Diogo Jota who’s broken away from Mateo Kovacic. He meets the ball at the near post but can’t get on top of it and hits his volley over the crossbar!

Four minutes of added time to play in the first half.

42 mins: Alexander-Arnold’s cross into the box is headed away by Chalobah who knocks the ball over to the far side of the box where Mount recovers it. He’s closed down by Robertson who wins Liverpool a throw in deep in Chelsea’s half.

Liverpool work the ball into the middle to Konate who fancies himself from range and blasts his shot high and wide.

39 mins: Chelsea have slowly chipped away at Liverpool’s early dominance and are now seeing more possession and creating the better chances.

Sadio Mane is still playing through the middle for the Reds and he tries to win the ball off Jorginho but arrives late and gives away a free kick.

36 mins: The ball is whipped over to Mason Mount from the left wing and he brings it under control before sliding Christian Pulisic into the box. Romelu Lukaku provides an option in the middle but Pulisic takes too long on the ball and when his pass does come Trent Alexander-Arnold and Ibrahima Konate are back in position to keep it out.

33 mins: This is a worrying sign for Jurgen Klopp and Liverpool. Mo Salah has gone down off the ball and seems to be in a bit of pain. After a talk with the medical staff he’s not going to continue. Diogo Jota comes on to replace him.