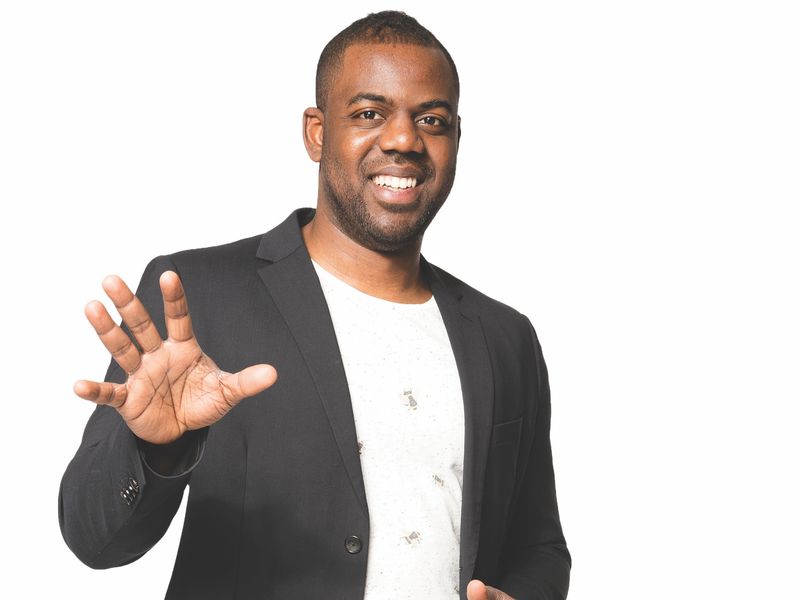 The financing will help BlocPower extend its mission beyond its home city, including a plan to electrify the entire building stock of Ithaca, New York. The startup in November won a first-of-its-kind bid to electrify the college town of about 30,000, a project Baird said would cost hundreds of millions of dollars in the next decade.

“Microsoft and Goldman are really getting this started to do a project like Ithaca—full, city-scale decarbonization—and see if we can duplicate it,” Baird said.

The central part of BlocPower’s mission is bringing clean energy to older housing stock. That is an effective way, in Baird’s view, to both cut carbon emissions and bring economic justice to communities suffering from decades of disinvestment. When he was a child in Bedford-Stuyvesant, Baird’s parents would leave the oven open in their apartment to keep warm.

The fire at Twin Parks North West in the Bronx last weekend, which killed 17 people, has drawn new scrutiny into the quality of heating and insulation of the city’s existing building stock, particularly in underserved communities. The investigation is continuing, but officials have traced the likely source of the blaze to a space heater and, in a lawsuit filed this week, two residents of the building accused its owners of not providing adequate heating, among other safety issues.

With a modern clean energy system, he said, “you always know what’s going on with the heat, because you can check it from your smartphone, you are using 70% less energy, so reducing greenhouse gas emissions, and yes, it is safer.”

A majority of new apartment buildings have such technology, Baird said. BlocPower’s focus is making these upgrades economically viable in all buildings. The company raises money from investors such as Goldman to fund the retrofits and provides a return through a portion of the energy savings. The firm has developed software that optimizes the planning and construction process to save costs on the retrofit and get a payback quicker.

BlocPower is also helping install low-cost broadband in New York City Housing Authority buildings, in partnership with City Hall and other nonprofits. Not only is that crucial to helping the residents work and learn, but Baird said high-speed connections were required for the new generation of building technology, such as smart thermostats.

The company has now raised more than $100 million in debt and venture capital financing, from a list of backers that includes Andreessen Horowitz, American Family Insurance and Jeff Bezos’ Earth Fund.

Baird and BlocPower advocated for the city’s recently enacted law banning natural gas in new buildings, and Baird expects to push for a similar measure statewide. He said it would require a mix of private and public efforts to address the climate crisis.

“We need leadership from the government, the United Nations,” Baird said. “But we are also going to need the tech community. We are going to need the real estate community, in New York City and around the world, to embrace this fight.”