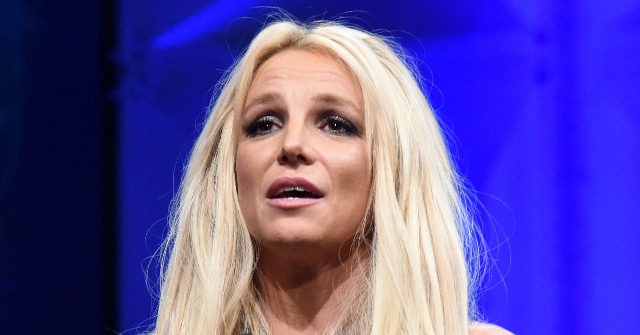 Pop singer Britney Spears announced the miscarriage of her “miracle baby” on Saturday, a tragic ending to what originally appeared as her triumph over the fall of her father’s conservatorship.

In her Instagram post on Saturday, Spears said in a joint statement with her fiance, Sam Asghari, it is “our deepest sadness” to announce the unfortunate miscarriage.

“It is with our deepest sadness we have to announce that we have lost our miracle baby early in the pregnancy,” the statement read.

“This is a devastating time for any parent. Perhaps we should have waited to announce until we were further along however we were overly excited to share the good news,” the statement added. “Our love for each other is our strength. We will continue trying to expand our beautiful family. We are grateful for all your support. We kindly ask for privacy during this difficult moment.”

The pop singer announced her pregnancy this past April in an Instagram post, which came in the wake of her father’s conservatorship ending, which infamously prevented her from reproducing by forcing her to use an IUD.

Both liberals and conservatives rallied to her cause at the time, with both sides noting it simultaneously violated her bodily autonomy and right to procreate. The New York Times likened such a practice to forced sterilization in line with eugenics.

“Court-condoned compelled contraception is rare in conservatorship. But the specter it raises — forced sterilization — does have a grim, extensive history in the United States, especially against poor women, women of color and inmates. In the early 20th century, the state-sanctioned practice was upheld by the United States Supreme Court,” noted the outlet.

“Eugenics was a leading rationale for female sterilization. In the 1927 case Buck v. Bell, the Supreme Court upheld the right to sterilize a ‘feeble-minded’ woman who had been committed to a state mental institution, with Justice Oliver Wendell Holmes infamously writing, ‘Three generations of imbeciles are enough,’” it continued.