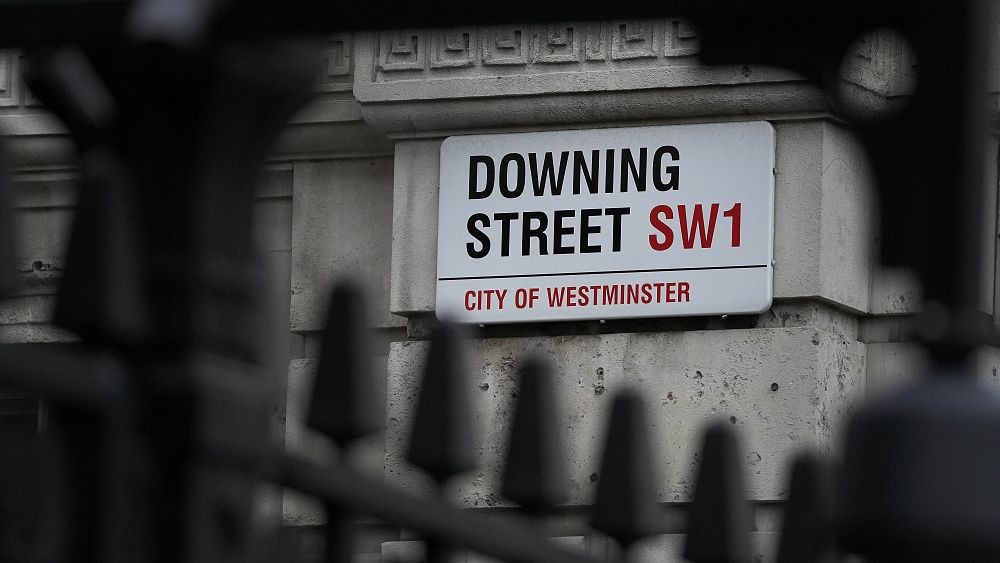 There is renewed pressure on Britain’s beleaguered Prime Minister Boris Johnson amid more claims that his Downing Street staff held parties while the country was in lockdown during the coronavirus pandemic.

The Daily Telegraph claims that two leaving parties were held for staff on the eve of the Duke of Edinburgh’s funeral in April 2021.

On the following day, images of Queen Elizabeth sitting masked and alone in church in line with COVID-19 restrictions were a stark symbol of the rigorous measures imposed across the United Kingdom. The country was also in a period of national mourning.

Yet the night before, Downing Street staff gathered for two leaving events to mark the departure of two members of Boris Johnson’s team, according to the Telegraph: his director of communication and one of his personal photographers.

The paper says witnesses told it that the events carried on into the early hours and involved drinking and dancing.

These new accusations — which have not been denied by Downing Street — come at a moment where the prime minister is battling to remain in his post.

Earlier this week Boris Johnson apologised before parliament over another party during lockdown — one that he attended — which failed to convince critics. There have been many calls for his resignation, including from within his own ruling Conservative Party.

Senior British government ministers on Thursday expressed support for Boris Johnson and rejected demands he resign. They have urged people to reserve judgement pending the outcome of an internal inquiry held by a senior civil servant.

Many other Tories held their tongues, waiting to see whether the crisis threatening his premiership will fade or intensify.

But a split has emerged between the Scottish Conservative Party, and the party at Westminster. Douglas Ross, the party leader in Scotland, said Johnson’s position “is no longer tenable”, and has been backed by other Scottish Tory MPs.

His comment prompted a putdown from the Jacob Rees-Mogg, Leader of the House of Commons, who called Ross a “lightweight” — prompting outrage among the party in Scotland.