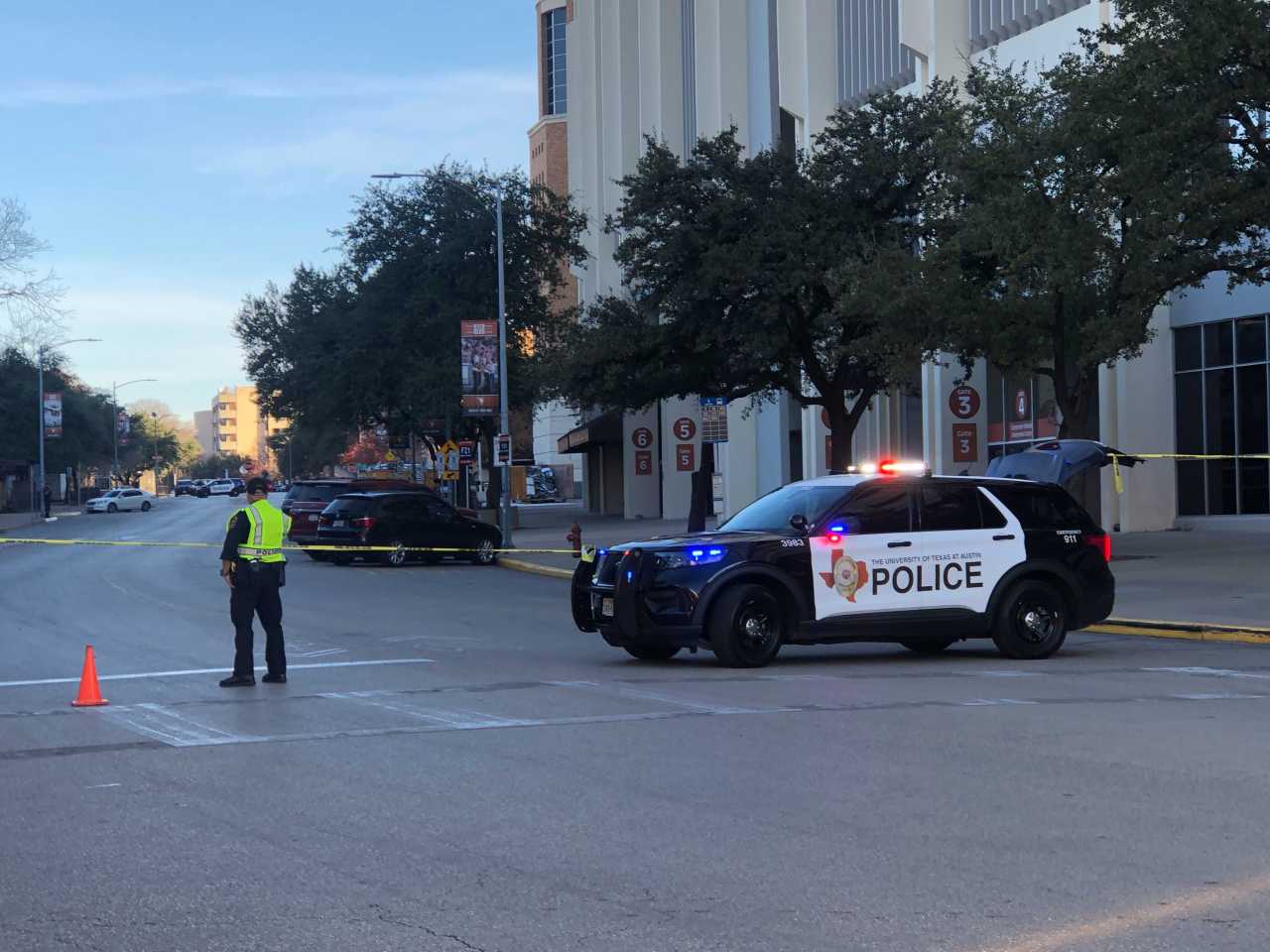 AUSTIN (KXAN) — University of Texas at Austin police are responding to “a suspicious package” Friday on campus near Deloss Dodds Way and San Jacinto Boulevard.

The Austin Police Department’s bomb squad is being dispatched to the area as well.

UTPD tweeted at 8:37 a.m. saying it was sending officers to the scene, and just before 9:40 a.m., UTPD confirmed the investigation was for something suspicious. The area is northwest of Darrel K Royal-Texas Memorial Stadium. Classes are back in session from winter break on Tuesday.

UTPD wants people to avoid the area if possible, and it’ll provide more information on its investigation when it can.