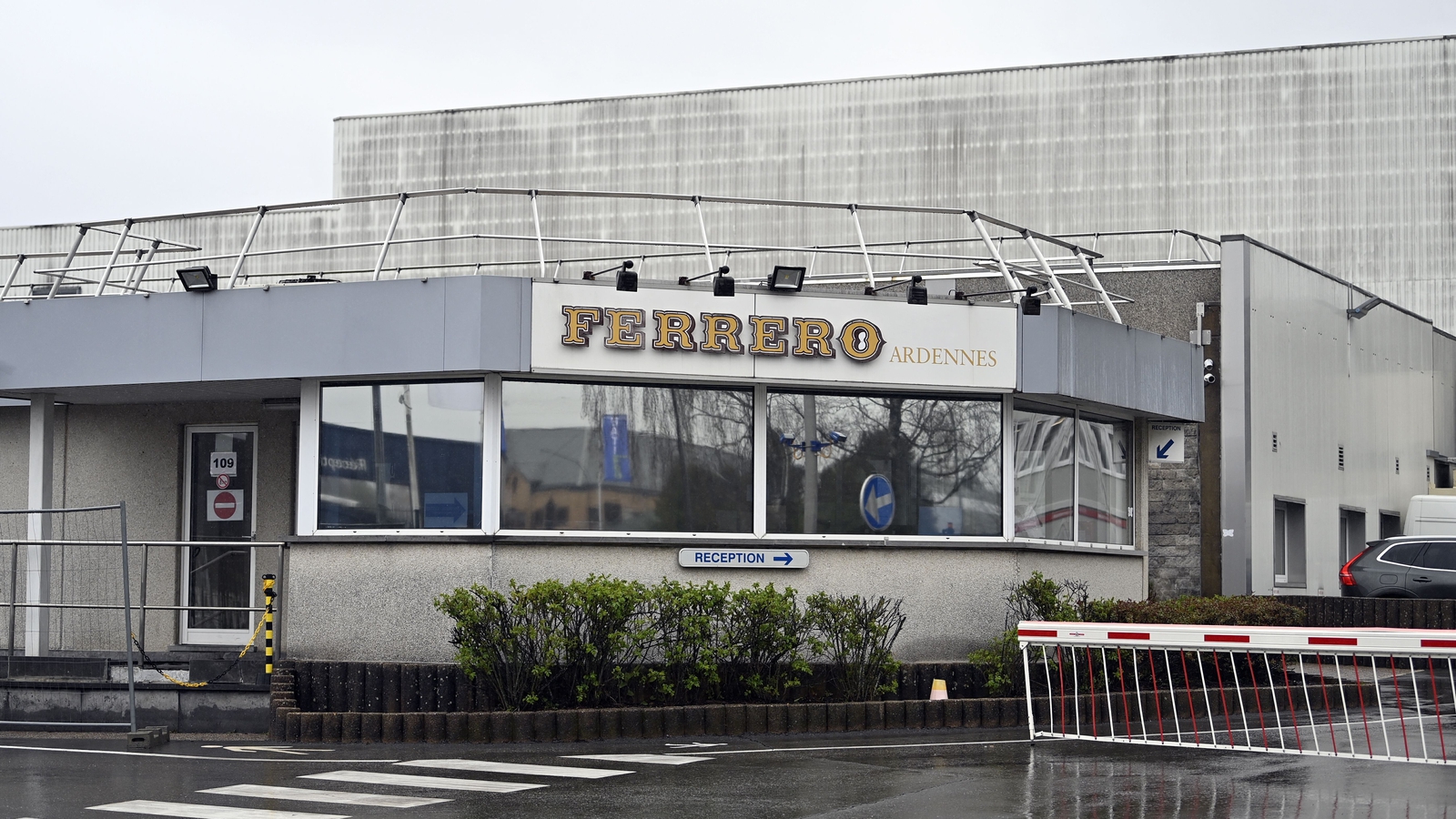 Belgian authorities have ordered the closure of a Kinder chocolate factory suspected to be behind a wave of Salmonella cases in several European countries and the United States.

The factory, owned by Italian confectionery giant Ferrero, was ordered shut “following the findings of the last few hours that information provided by Ferrero is incomplete,” Belgium’s food safety authority AFSCA said in a statement.

The authority also ordered the recall of the factory’s entire production of the company’s popular Kinder brand – a huge blow to Ferrero at the height of the Easter holiday season.

“Such a decision is never taken lightly, but the current circumstances make it necessary. The food security of our citizens can never be neglected,” Belgian Agriculture Minister David Clarinval said in a statement.

Ferrero yesterday recalled certain varieties of its Kinder chocolates in the United States which came from the factory, in Belgium’s southeastern town of Arlon.

That followed recalls earlier this week in Ireland, the United Kingdom and several other European countries over concerns about products from the factory, although no Kinder items have so far been found to contain the disease.

Salmonella is a type of bacteria that can cause symptoms including diarrhoea, fever and stomach cramps in humans, and is one of the most common food-borne infections.

Most cases are caused by the ingestion of food contaminated with animal or human faeces.

In Ireland, the FSAI said 10 cases were notified. Britain’s Food Standards Agency has said 63 cases of Salmonella were identified across the UK.

In France, 21 cases have been reported and 15 reported having eaten Kinder products that have now been recalled, according to the French public health service.